You probably knew that though, since we’ve written, like, five articles about it already and they’re not even a third of the way through the damn ceremony. POP CULTURE, AYE?! It’s a beautiful thing.

Another beautiful thing about the Golden Globes is – and this is common knowledge, not just from us – everyone gets real pissed.

It’s understandable, because there’s not just booze when the stars are sitting at their big tables listening to the awards ceremony. There’s booze every single step of the way.

We mean actual whole piccolos were being handed out. With a little glass attached to the top of the mini bottle.

So, rather than a swanky crystal champagne flute or coupe glass, stars were legit swigging champers out of the bottle on the red carpet. 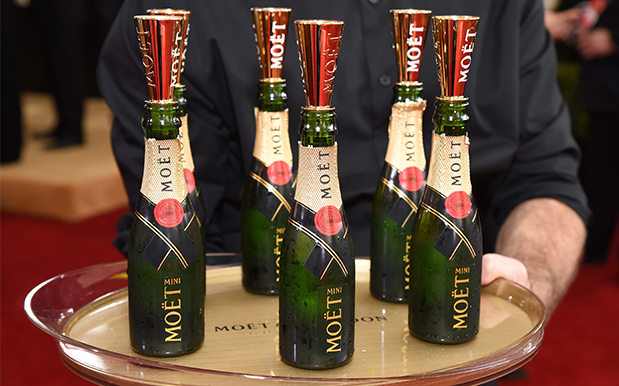 Just take a ruddy gander at celebs (albeit, some very awkwardly) holding these bottles: 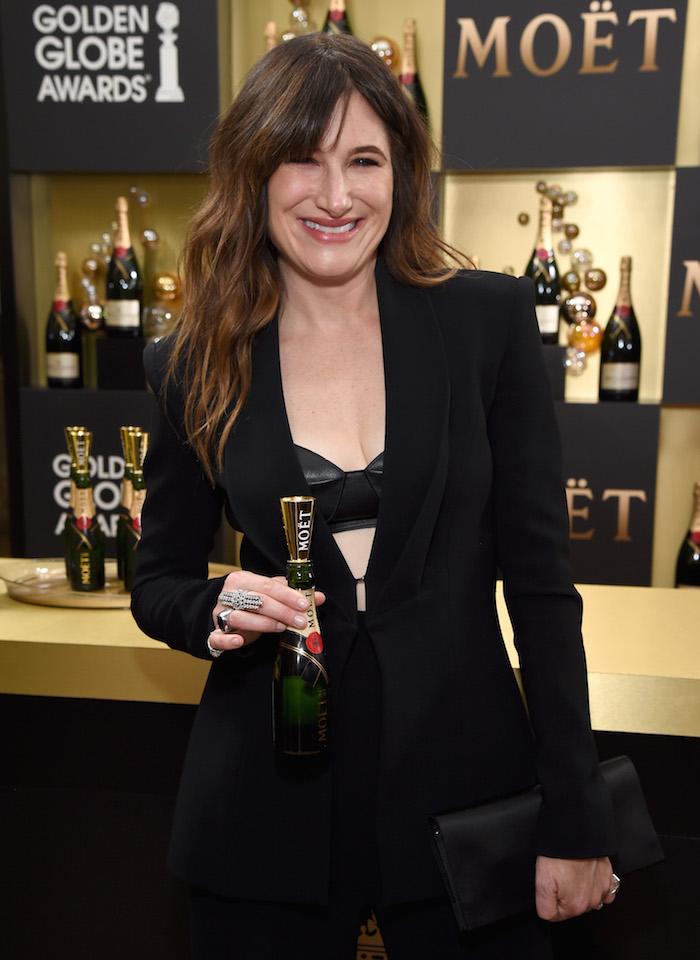 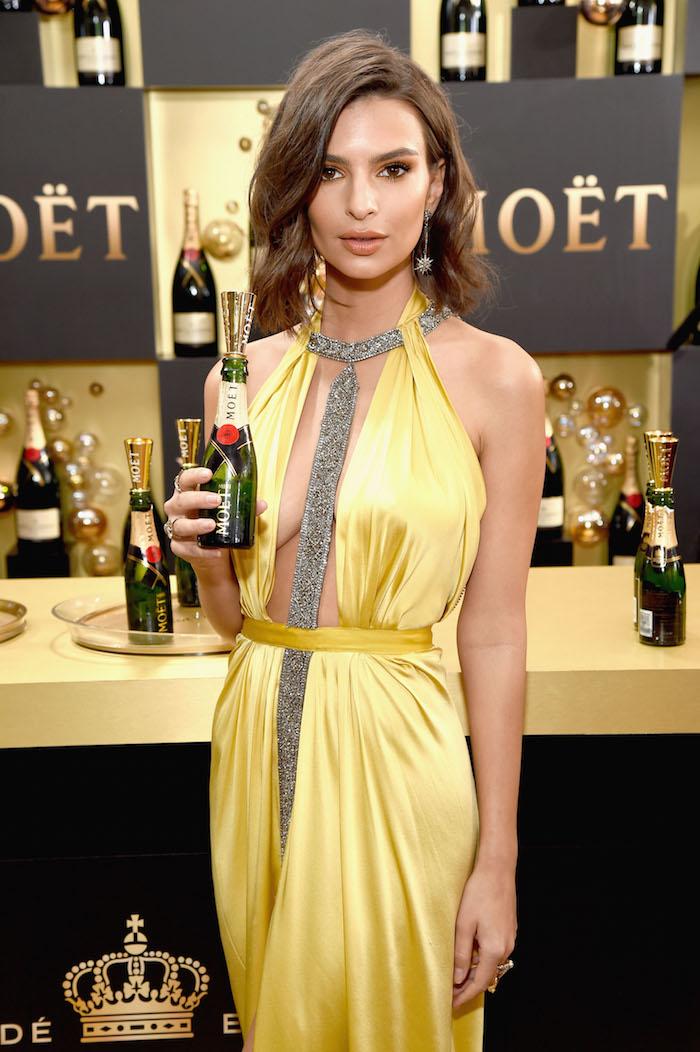 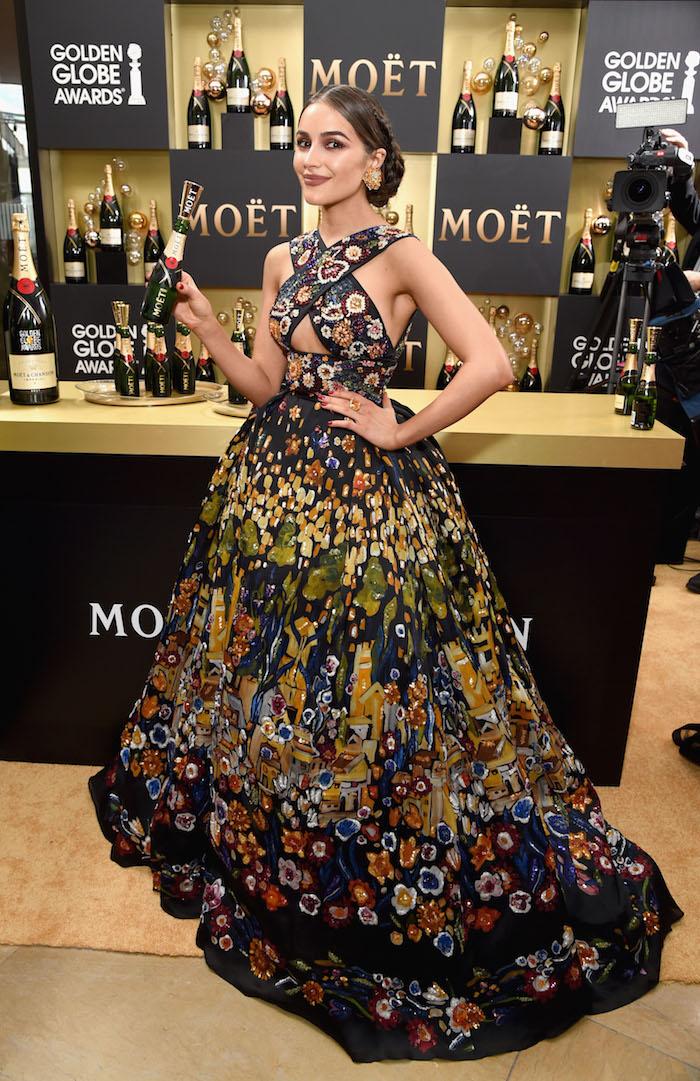 @goldenglobes the tiny bottles of champagne

And there’s plenty o’ online conversation swirling about it, too:

Who knew @MoetUSA made champagne glasses that fit right in the top of the bottle? #musthave #GoldenGlobes

#GoldenGlobes I think we have a new must have #champagne delivery system. pic.twitter.com/XBSoqe3A4Z

I wonder if I can volunteer to clean up after the #GoldenGlobes…I’m so NOT above drinking leftover champagne out of bottles…or glasses.

Ok @LeRoiDeux – where do I get these #Moët #champagne toppers ?!? As seen on #theaffair and #GoldenGlobes pic.twitter.com/g18y0jeRSY

How do I get one of those bottle toppers that make it acceptable/classy to drink straight from a champagne bottle? #GoldenGlobes

#GoldenGlobes I totally need one of those champagne bottle cups/caps!

Can someone get me one of those champagne things that @alroker is sipping on? #GoldenGlobes

Um, they have champagne bottles with little funnels on them so you can just drink. Give. #goldenglobes

so did no one bring champagne flutes to the #GoldenGlobes?

Where exactly does one purchase these funnel thingies? We urgently need at least a hundred immediately. For a friend.