Gather Round, Peasants: Here’s Your First Proper Look At Princess Diana In The Crown S4

The Crown has blessed us mere peasants with some new imagery from season 4. And yes, that includes a look at all the main contenders.

Season 4 will dive right into the Margaret Thatcher era, played by the much adored Gillian Anderson. It’ll also cover the famed courtship and marriage of Prince Charles and Princess Diana, played by Josh O’Connor and Emma Corrin respectively.

The Crown shared a slew of stills from the upcoming season across social media, captioning the collection: “Change is coming.” 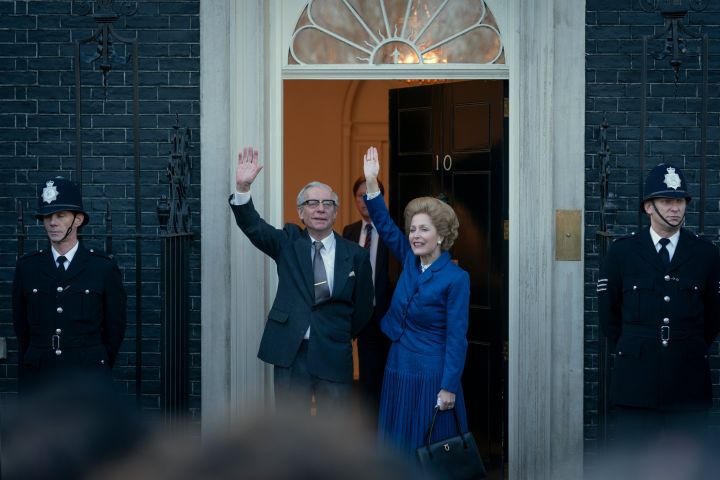 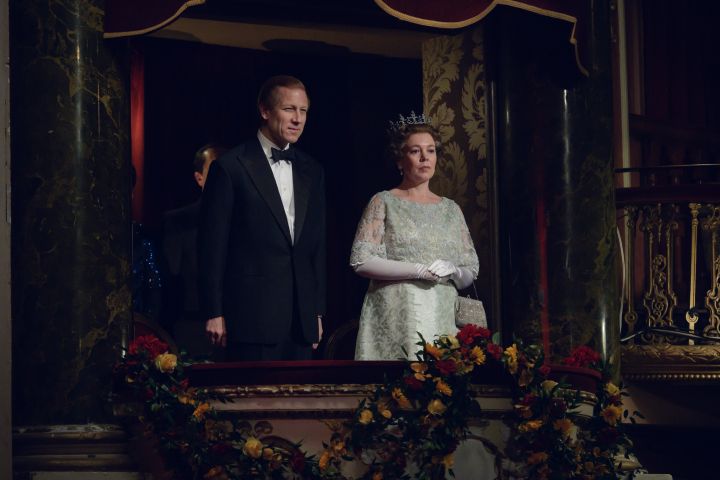 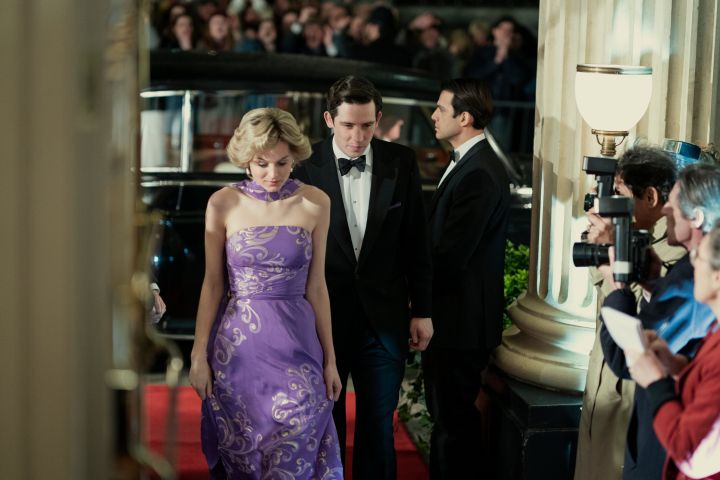 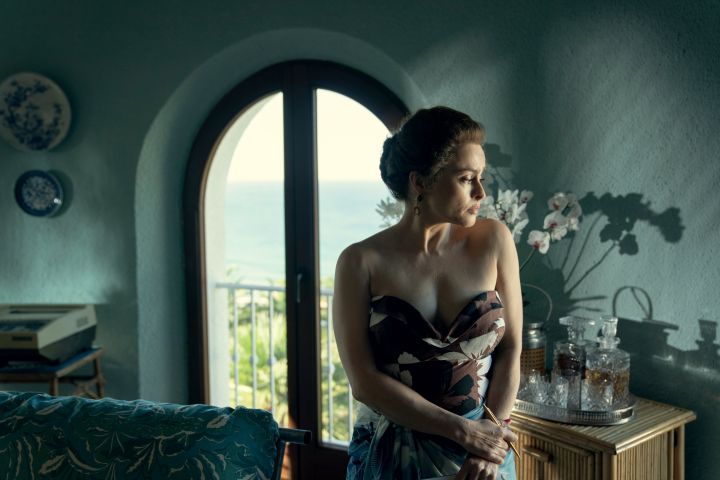 Swipe away for even more pictures.

Netflix has yet to share an official trailer for season 4, but the streaming giant did unleash an itty-bitty teaser last month.

It’s only 46 seconds long, but it includes some Thatcher, some Diana, and Diana in her iconic wedding dress.

The Crown season 4 premieres November 15 only on Netflix.

Elsewhere, The Crown recently announced the key actors who will star in its fifth and sixth seasons. We don’t know yet when these season will be set, but I assume it’ll be the 1990s.

Oh, and our very own Elizabeth Debicki will take on the role of Princess Diana.

Debicki is known for her work in The Great Gatsby, The Man from U.N.C.L.E, and Widows. She also starred in Christopher Nolan‘s most recent film Tenet.

The Crown was supposed to end after five seasons, but the show’s writer and creator, Peter Morgan, said that he needed a sixth chapter to do the show justice.

However, this apparently doesn’t mean what you think it might mean.

“To be clear, Series 6 will not bring us any closer to present day – it will simply enable us to cover the same period in greater deal,” Morgan said in a statement.

We can only dream, I guess.

The Crown is streaming on Netflix.