Some bittersweet news for fans of popular legal drama Suits as USA Network has today announced that it’s been renewed for one final season.

Variety reports that the ninth and last season of the show will consist of 10 episodes, one of which is ~rumoured~ to involve cast member turned Duchess Meghan Markle.

“Suits has played an instrumental role in our network’s DNA for nearly a decade,” said Chris McCumber, president of the USA Network and SYFY. “I and everyone at USA Network sincerely thank Aaron Korsh, our partners at UCP and the entire ‘Suits’ family for their tremendous creativity, devotion and support over a truly amazing run.”

Despite the aforementioned rumour of Markle returning for the final season, creator Aaron Korsh recently said that he is unsure which departed cast members would be returning for future eps.

“As of this minute, I don’t know which of our old original cast will be back and which won’t because we’re so early in the season. I can tell you that those things in the papers [about making a charitable donation to get Markle on board], I have no idea what they’re talking about,” he told Deadline.

“I have not arranged for millions of dollars to be donated to anything on behalf of anyone so that I can tell you, but as far as the original people coming back including [Gina Torres‘ character], Jessica, we’re so early in the season that we haven’t formulated what we want to do, so we can’t reach out to people before we know what we want to do,” he added. 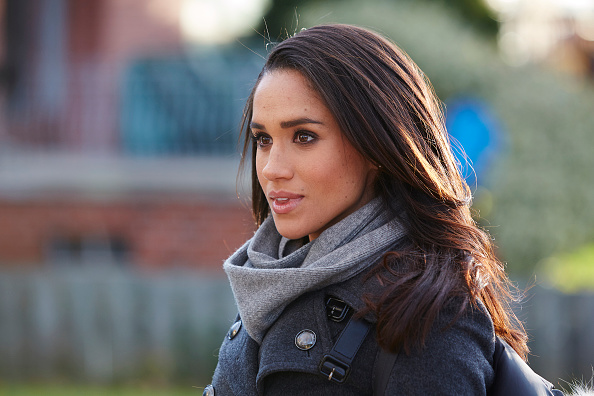 Gina Torres is set to star in a spinoff titled Pearson centered on her character, Jessica Pearson, as she makes the move to Chicago.

News of the show’s impending conclusion comes just as the second half of Season 8 debuts over in the States.