The folks at HBO have had quite a few salary leaks lately and we’ve been living for the tea. First the And Just Like That salaries came to light, then Game of Thrones’, and now we’ve gotten wind of what the Succession stars are supposedly being paid. 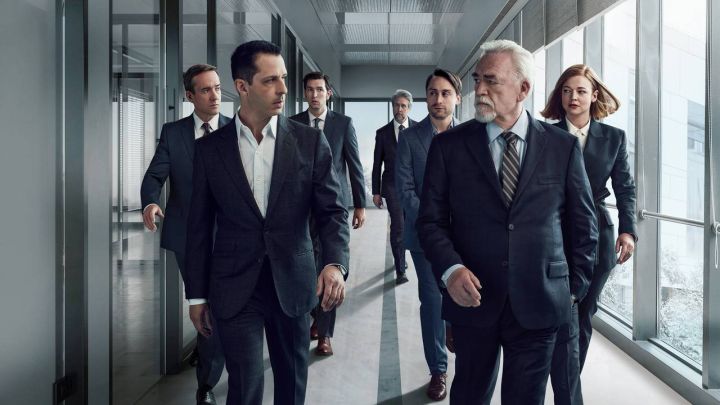 It comes after old mate Brian did an interview with GQ in which he revealed he once turned down a role in Game of Thrones because the pay was shit.

“I’m often asked if I was offered a role in Game of Thrones — reason being that every other bugger was — and the answer is yes, I was supposed to be a king called Robert Baratheon, who apparently died when he was gored by a boar in the first season,” he said.

“I know very little about Game of Thrones, so I can’t tell you whether or not he was an important character, and I’m not going to Google it just in case he was, because I turned it down.”

When he was pressed about why he turned it down, he bluntly said: “Why? Well, Game of Thrones went on to be a huge success and everybody involved earned an absolute fortune, of course. But when it was originally offered the money was not all that great, shall we say.”

He also revealed that his character was “going to be killed off fairly early on, so I wouldn’t have had any of the benefits of the long-term effects of a successful series where your wages go up with each passing season.

“So I passed on it, and Mark Addy was gored by the boar instead. (I lied. I did Google it).” 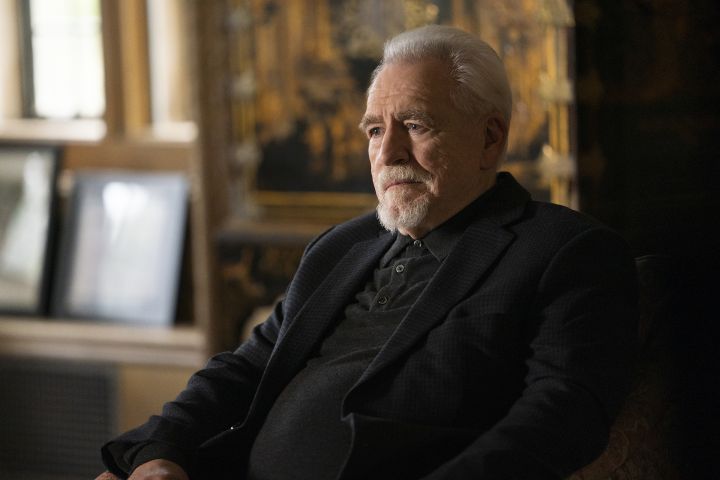 Brian Cox as the fam patriarch in Succession.

After the interview went semi-viral, Just Jared dug up the rumoured salaries of some of the major hitters in Game of Thrones, based on previous reports from IndieWire and Variety. 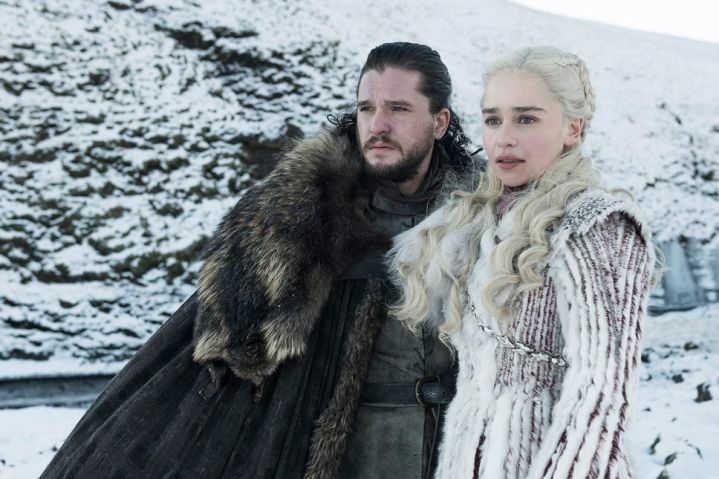 Both Game of Thrones and Succession are now streaming on Foxtel.