Steven Bradbury Reckons Liam Hemsworth Is Too Fit To Play Him In A Biopic, Which Is Fair

I’m sure you’ve been fixated on the biopics of international icons like Freddie Mercury and Elton John but let’s not forget there have been a few great flicks honouring Aussie talent like the Olivia Newton John and Paul Hogan movies, and next on the list is sporting legend Steven Bradbury.

The speed skater, who famously took out the gold medal at the 2002 Winter Olympic Games after his competitors carked it, recently revealed that a script has been written for a biopic of his life.

“The script has been written, but the producers haven’t even thrown it out to any actors yet,” Steven told  The Daily Telegraph. 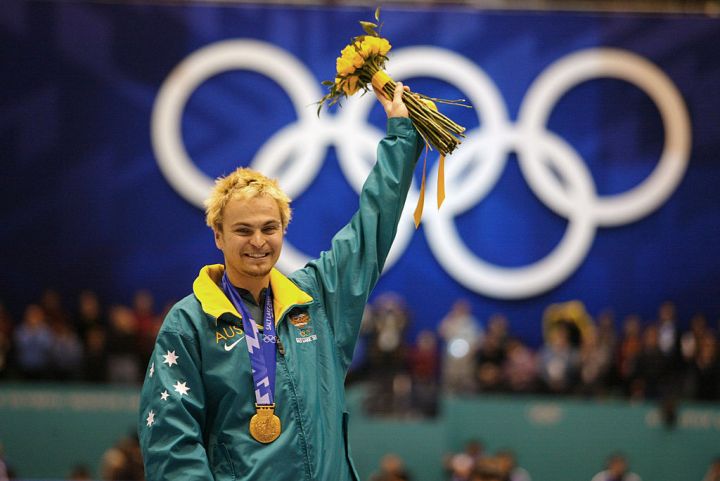 He went on to reveal that punters have been placing bets on who will portray him via gambling site Sportsbet.

Apparently 11/10 Aussie hottie Liam Hemsworth is the top pick for the role.

“Would you believe there’s a market for it on Sportsbet?” he said.

“Liam Hemsworth is the frontrunner,” he added, admitting that he reckons the youngest Hemsworth brother is too ripped to play him. “I said his biceps are too big and his quads are too small.”

The West Australian previously reported that Sportsbet odds were on Australian actor Liam at $3.50, and Chris Lilley of Summer Heights High at $8.

Steven first revealed a biopic was in the works during an appearance on 1116 SEN radio back in February.

Might we suggest an alternate for the role? How about this bloke: Give ol’ Luke Hemsworth a call, he’ll do it, I reckon.