COLBERT: I did. [Director] Peter Jackson invited me to the set last year. I flew out and watched them shoot some scenes and went to some locations. I saw a 25-minute cut, and it was amazing. Jackson knows I’m a big fan of the films.

PLAYBOY: You flew out to New Zealand just to watch? He didn’t hire you as an extra or something?

PLAYBOY: Are you telling us you’re in the Hobbit movie?

COLBERT: Could be. [smiles]

Of course this won’t be the first time Jackson has converted a comedian into Middle Earth set dressing with Flight Of The Conchords star Bret McKenzie making a memorably meme-worthy three second cameo in The Lord of the Rings: The Fellowship of the Ring. 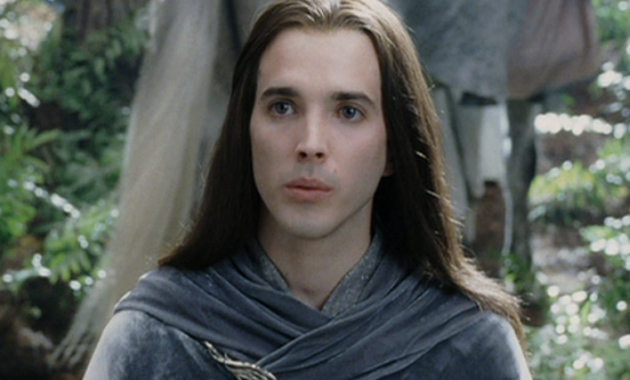 Bret McKenzie’s uncredited cameo in The Lord of the Rings: The Fellowship of the Ring.

The Hobbit: An Unexpected Journey is slated for release December 14.