Stan has just dropped the new trailer for JOE vs CAROLE and I’m pawsitively purring in excitement. Sorry.

That’s right, the wild war between Joe “Exotic” Schreibvogel and Carole Baskin is coming to your screens and from the looks of the trailer, it’s bound to be a doozy.

It’s got tigers (duh)! It’s got budgie smugglers! It’s got copious amounts of animal print! Honestly, what more could you want?

JOE vs CAROLE is a scripted adaptation of Robert Moor’s OG 2020 Wondery podcast Joe Exotic: Tiger King. As you might have guessed from the title, it’ll dive deep into Baskin and Exotic’s epic feud.

Plus, the cast is absolutely stellar.

Kate McKinnon — who you’ll deffo recognise from SNL and Ghostbusters — is donning the leopard print and flower crown uniform of Carole Baskin. 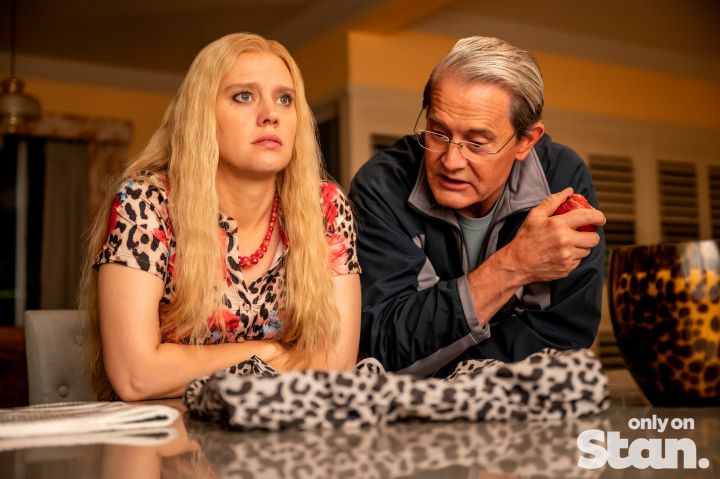 Meanwhile Joe Exotic will be played by playwright, actor and director John Cameron Mitchell, who’s been described as “breathtaking” in the role. 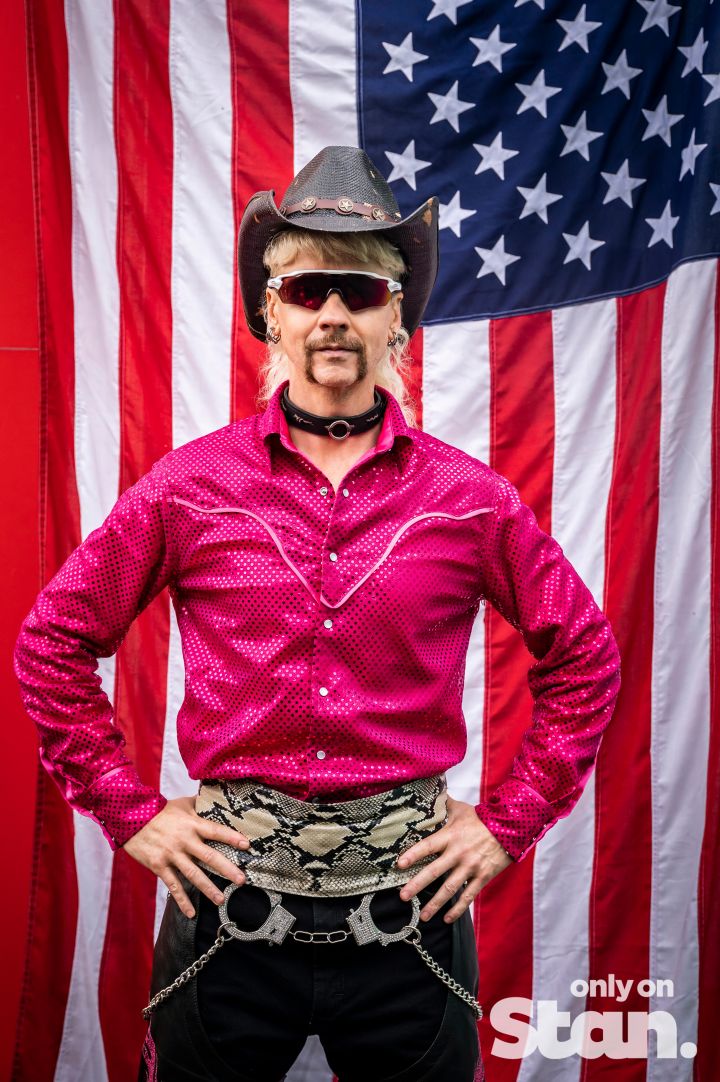 Look, anyone that can pull off a bleached blonde mullet is a winner in my book.

The show’s writer, showrunner and executive producer Etan Frankel gave some sneaky hints about the series.

“JOE vs CAROLE is a wild ride. We knew it would take two extraordinary actors to portray these larger-than-life people as the complex, three-dimensional individuals that they are,” he said.

“John Cameron Mitchell is one of the most gifted and thoughtful actors I’ve ever worked with. He cares so deeply about the work, and his performance is breathtaking.

“And Kate McKinnon is simply remarkable. She is able to make us double over with laughter one moment and then break our hearts the next. It was an absolute thrill to watch these two exceptional actors morph into these roles.”

READ MORE
Yee-Haw: Stan's Yellowstone Just Got Renewed For Season 5 So Get Ye Boots On & Saddle Up

You can catch a glimpse of the two leads in the trailer below:

And as a fun bonus? It was all filmed Queensland!

You’ll be able to catch JOE vs CAROLE on Stan from March 4.