Stan’s I Am Woman Is Here, Ft. Some Powerful Takeaways For The Feminist Movement In 2020

I friggen’ love biopics. Let me repeat that again for emphasis: I. Friggen’. LOVE. Biopics.

It’s so important that we educate ourselves on the trailblazers that paved the way for us, and what better way to do that than by watching a brilliantly executed film that recounts the story with flair and finesse.

For that reason, I am so pleased to report that Stan Original Film I Am Woman has just landed on the platform. The flick tells the powerful and inspiring story of Aussie singer and feminist icon Helen Reddy.

Earlier this week, I was lucky enough to attend the film’s premiere in Sydney, where I spoke to lead star Tilda Cobham-Hervey and the legendary director Unjoo Moon on the red carpet (well, it was actually a blue carpet ‘cos that’s Stan’s magic colour). 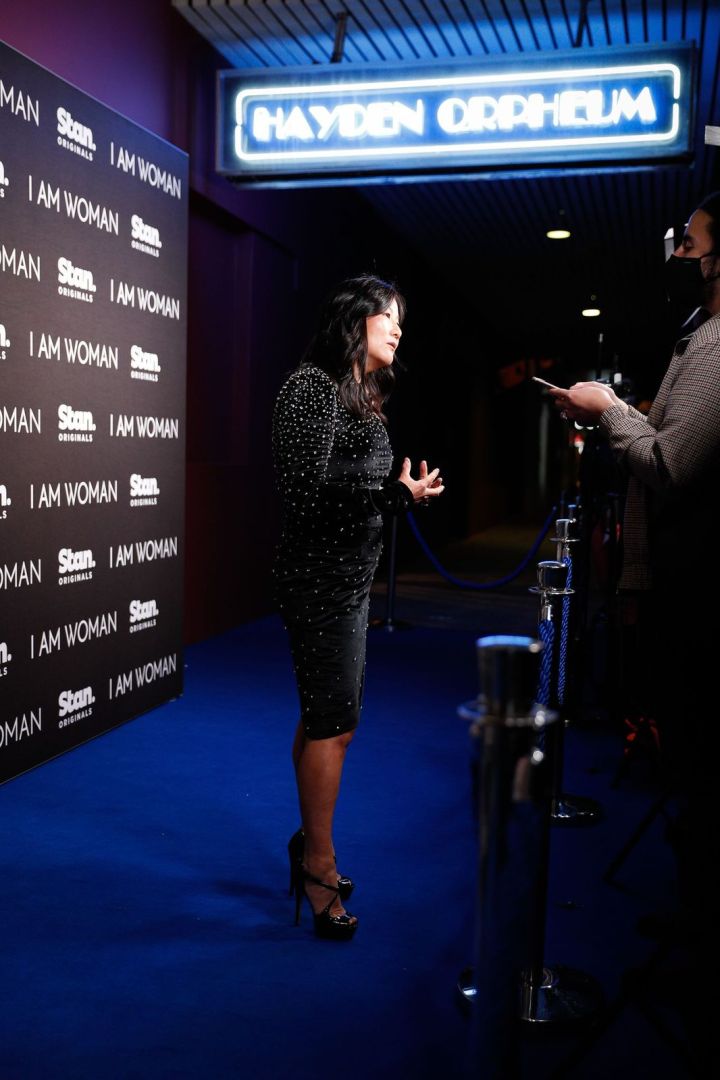 “When I first met Helen and came across her music, it really transported me to when I was growing up on the North Shore,” Unjoo told me.

“I was only a young girl at the time, I had never bought one of her records or been to a concert, but I just remember how the music would impact my mother and her friends. I just remember it so clearly, these women, who were housewives and mothers, would get in the car and roll down the window of their Volvo Station Wagon and sing really loudly and somehow it would change them and I just really wanted to capture that impact that Helen had with this film.” 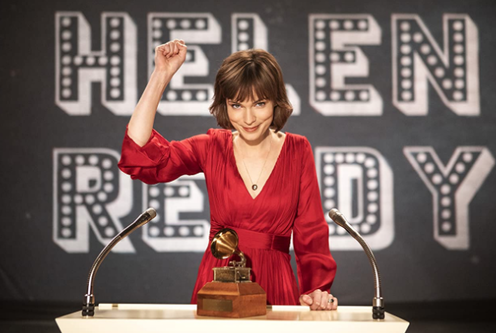 During my chat with lead star Tilda, she told me that “having the ability to celebrate such an icon was very inspiring.”

“Helen’s determination and her bravery and what she did to the women’s movement really inspired me,” she said.

READ MORE
Peep The Trailer For New Stan Flick I Am Woman, A Biopic About Feminist Icon Helen Reddy

While the film transports us back to the women‘s movement in the 1970s, Tilda says that the key themes are extremely relevant in 2020.

“Coming from America, unfortunately, some of this is very relevant,” she said. “I think as far as we’ve come, we’ve still got a long way to go. And I think at the moment we’re all searching for a hopeful story and we need a bit of inspiration.”

She added, “I find it shocking that in 2020, with all the Black Lives Matter protests going on, we live in a world where people need to stand in the streets and march for just basic equality and safety and I think that really needs to shift, and I think that’s what Helen was doing.” 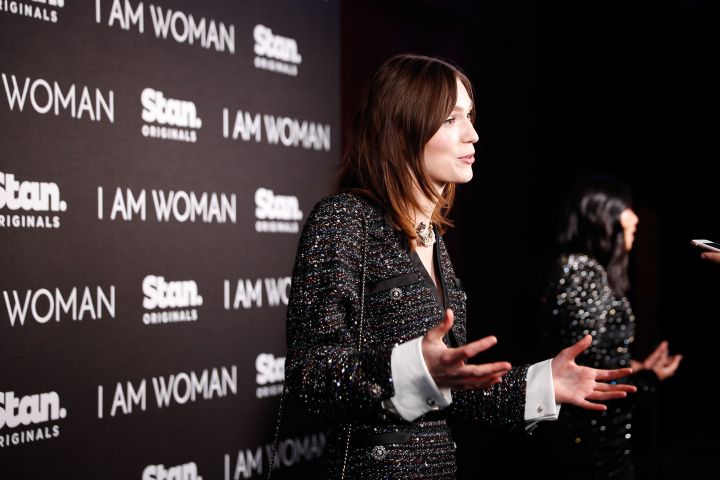 The incredible Tilda having a passionate yarn with me about the flick.

Unjoo explained how producing the film amid the world’s ever-changing political climate served as a reminder of how much work has been done before us by women like Helen, and how much work still needs to be done.

“When I was making the film, I just really thought we would probably be showing it at that stage when America might’ve had its first female president, and we’d be showing a film that we could watch and say ‘We’ve come such a long way!'” she said.

“But the world really changed and the women’s movement happened and I think people stopped being complacent. And I know, having made this film now, how much work has gone on before us, the work that women have done, but ultimately we’re realising there is so much more to do, especially at this moment in time.

“We’ve got a big election coming up, we’ve got some really big decisions to be making in the world, and, of course, we have a pandemic.” 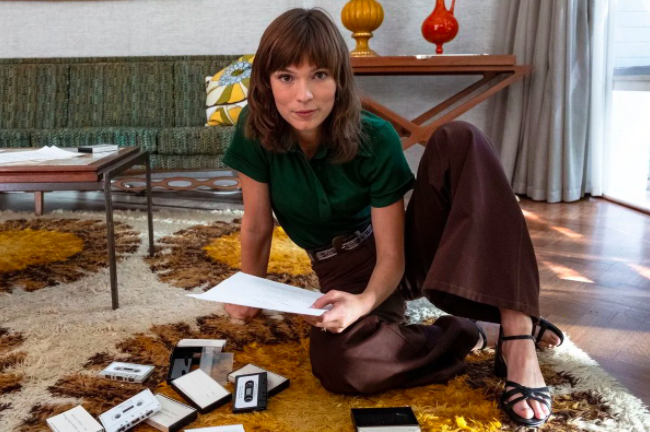 And finally, both ladies discussed what they hope viewers take away from the film when they jump onto Stan to give it a watch from today onwards.

“I hope they’re really inspired by the film,” Unjoo said. “First of all, it’s a really uplifting movie to watch, but I also hope people feel inspired after watching Helen’s story and looking at the kinds of choices Helen has had to make and I hope they make those kinds of choices for themselves and be independent and strong.”

Tilda then quoted Helen’s iconic song and said, “Like her song says, you ‘Can do anything!’ I think she gives people that ability to say that no matter where you’ve come from, you can go and live your dream.”

Stan Original Film I Am Woman is now streaming, only on Stan.