CONTENT WARNING: This article discusses mental health and self-harm. If you are struggling, please call Lifeline on 13 11 14, or the Suicide Call Back Service on 1300 659 467 if you are having suicidal thoughts. If you are in immediate danger, call 000.

My current Netflix obsession is a series called Spinning Out. I love the drama, I love the cast, I love the figure skating vibe, but most of all I love the way it deals with mental health.

It follows Kat Baker (Skins star Kaya Scodelario), a figure skating Olympic hopeful whose life took a turn when she fell during a competition and cracked her skull. With a strong determination to make it to the Olympics, Kat sacrifices her love for single skating and partners up with bad boy Justin Davis (Evan Roderick) to trial pair skating.

As they form a deep romantic connection, it becomes increasingly difficult for Kat to hide the fact that she has bipolar disorder.

Here’s why it’s one of the most important series on TV right now.

It breaks the stigma of bipolar disorder 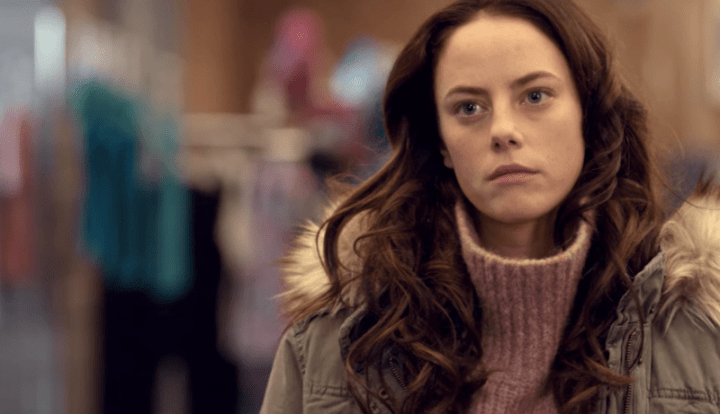 Although we’ve definitely made great strides in terms of mental health representation on TV in recent years, there’s no denying that we still have a long way to go. The Black Dog Institute calculated that 1 in 50 Australians experience bipolar each year, yet there haven’t really been many shows that explore the disorder until Spinning Out.

Beyond Blue defines bipolar disorder as “a serious mental health condition where people tend to experience extreme moods both low (depressed) and high or excited (manic)”.

While the cause of bipolar is still unknown, the organisation’s website states that family history is known to play a huge role, which is highlighted in Spinning Out as both Kat and her mother Carol (January Jones) suffer from the condition.

It highlights the struggle of living with a mentally ill parent 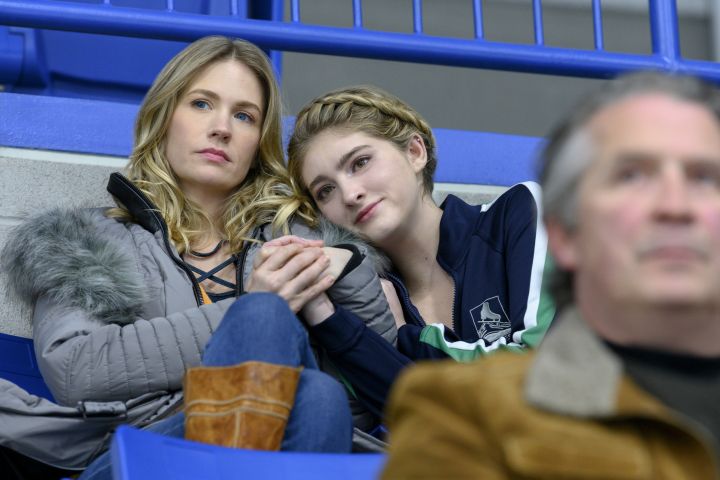 The complex relationship between Kat, her mother Carol and her sister Serena (Hunger Games star Willow Shields) is a very common dynamic in families that struggle with mental illness.

But despite these intense scenes, it’s clear that Carol adores her girls and feels a huge amount of guilt for her erratic behaviour and you can’t help but feel sorry for her. 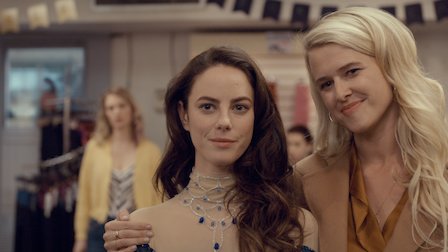 To gain more insight into the reality of living with someone who is mentally ill, I spoke to Angie, a woman with two parents who have bipolar.

“[Spinning Out] showed me how hard it is for my parents,” she said. “I always knew it had to be but as the child in the situation it was hard to see their side. The show made me more compassionate.”

While the condition is definitely worse in real life, Angie said it’s the most accurate portrayal of bipolar that she’s ever seen on-screen. 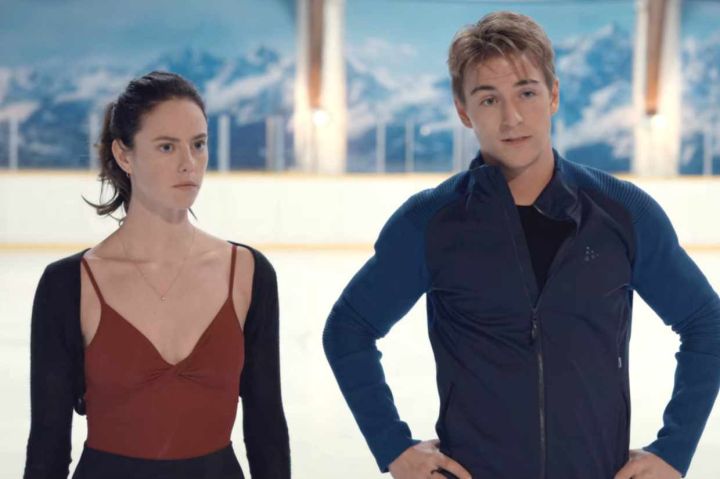 Another area where Spinning Out really gets it right is through the relationship between Justin and Kat which starts off as a typical bad boy storyline, but then develops into something incredibly impactful.

While the pair agree to keep their partnership professional, it doesn’t take long for them to fall in love. They confide in each other about grief and self-harm, but Kat still hides a crucial part of her life: her bipolar.

After a manic episode, Kat tells Justin about her struggle with bipolar and his reaction reflects a natural human response. He’s hurt and desperately needs to know if her love for him is real or if it’s just a part of her mania.

Initially I was furious at how selfish he was being, but as the episode progressed I realised that we, as viewers, are following Kat’s journey as we know what she has been through, whereas Justin was completely in the dark.

More importantly the series doesn’t glorify Kat’s actions in any way, nor does it show her using her mental illness as an excuse to treat people poorly. In fact, episode 9 is entirely dedicated to Kat trying to mend the pieces of her destruction. The series continues to show her character development, how she chooses to seek help, and how remorseful she is for her actions.

Like me, many critics thought they’d be watching a run-of-the-mill sporting drama, but it turned out to be anything but and delivered something much more extraordinary.

So if you’re after something entertaining but insightful and informative to watch, I definitely recommend Spinning Out.