The Hills: New Beginnings was supposed to be a fresh start for the OG cast who had famously fallen out since the show ended but it turns out reuniting has reminded Spencer Pratt of why he cut his co-stars off to begin with.

During his appearance on a podcast called LadyGang, Pratt announced his contempt for all of his co-stars, both the old school ones and the latest additions.

“No spoiler alerts, but I hate all these people, like, I dislike them,” he said.

He then took aim at new kid on the block, Brandon Lee: “I love Brandon … but Brandon’s not allowed to talk to me anymore, per Brody [Jenner].” 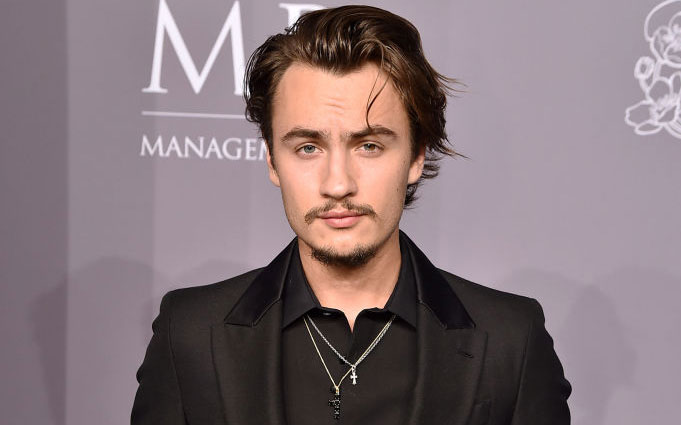 The series has garnered a mixed response from critics with many noting the absence of Lauren Conrad has left a hole in the series but Pratt reckons he’s the new Loz of the gang and sure mate.

“Well I’m LC, I took over for LC,” he said. “I’m like, ‘You’re not my friend anymore because of your new relationship, wah wah wah.’ There’s a lot more to the story and the angle that is logical for the television show. … We haven’t been speaking since 2007.”

He added: “All the things that I really am saying, why we have a real problem, break the fourth wall.”

When asked who he hates “the least” of his castmates, Spencer responded Audrina Patridge. While the hosts assumed he disliked his sister Stephanie Pratt “the most,” Spencer named Brody as his least favourite. “My sister, I appreciate her energy, she has clout-chaser DNA, it’s in the blood,” Spencer explained.

The day after his interview went live, Spencer took to Twitter to reveal that he blocked Brandon on Instagram.

So much for nEw BeGiNnInGs.

READ MORE
Not Shitting You, Pamela Anderson Sages Her Son's Genitals In 'The Hills' Reboot