Why Does Sonic The Hedgehog Have Horrifying Human Teeth?

The last several months have, for many, been an exercise in waiting. We wanted to see what the Sonic the Hedgehog live-action movie was actually going to look like. We’d gotten teasers, of course. The filmmakers had slowly suggested parts of Sonic’s anatomy – like his disgusting muscular calves – through promotional imagery, but we had not really gotten a sense of the awful blue rat monster in his totality.

READ MORE
Repent All Ye Faithful, For The 'Sonic The Hedgehog' Trailer Is Upon Us

Now the trailer is out, we know. And the verdict is in: they should not have given Sonic human teeth. That was a design decision which will reverberate throughout history. 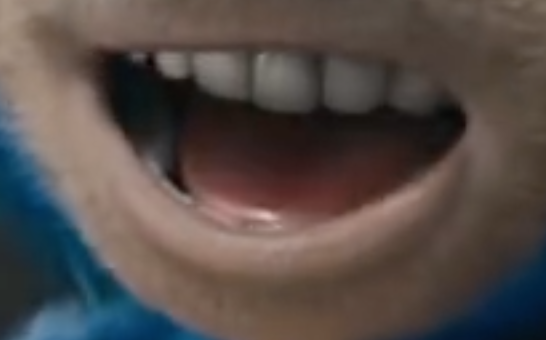 Now, let me be clear: I don’t really know what Sonic’s teeth should look like, or whether or not he should have them at all. A quick survey of other animated depictions of Sonic reveals that while he does often have teeth, they are usually represented simplistically, as a non-delineated white stroke between his hedgehog lips. Please refer to the following image: 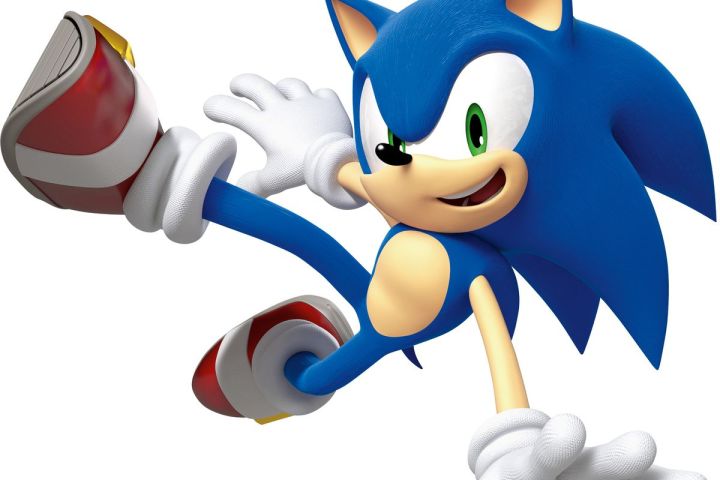 Obviously, that wouldn’t work on a live-action Sonic. A single awful wide white tooth would be completely nightmarish on the quasi-photorealistic Sonic we are cursed with in this adaptation. But! I can’t accept that giving him a full mouth of humanlike teeth was the right solution. I’m not calling for a boycott, but I do consider it an evil act of defiance against a loving and benevolent God.

I am not alone.

sonic the hedgehog returns to haunt me. he has a mouth full of human teeth. his will be the last face I see before I die pic.twitter.com/xKBA2g5oV4

I hope "sonic's teeth!" becomes a phrase like "odin's beard!"

I feel the exact same way about Sonic’s human teeth as I do about those fish with human teeth, which is absolute horror

Here’s a thought: if Sonic has human teeth, we can probably assume he has the same obligations to dental hygiene as any one of us. Does Sonic need to go to the dentist? Does he have wisdom teeth that he needs to have removed to prevent them becoming impacted later down the line? Has Sonic ever had a root canal?

If Sonic is never shown brushing his teeth in the film – and I may be premature in accepting that is the case – then we can also probably assume that he has extremely bad breath. I don’t know what that means in a narrative sense, but it disgusts me.

Oh, and while you’re here:

Ppl talking about Sonic and his human teeth, but did you see the fingernails? pic.twitter.com/GFPDalejvX

Send him to jail, along with everyone who animated him.