Six Young Aussies Quit Their Jobs, Bought an Old Bus and did the U.S. Road Trip of a Lifetime

“Buy a bus, pull out the seats and road trip around with your best friends.”

This is just the sort of vaguely inspiring quote that you often see shared on your Facebook feed, and then scroll right past it, perhaps feeling a vague sense that you’re missing out on some big adventure somewhere. Well, not everyone is quite so blasé. Last year, six young Australian friends came across that quote, and decided to do just as it said.

The story of ‘Project Moose‘ was underway. 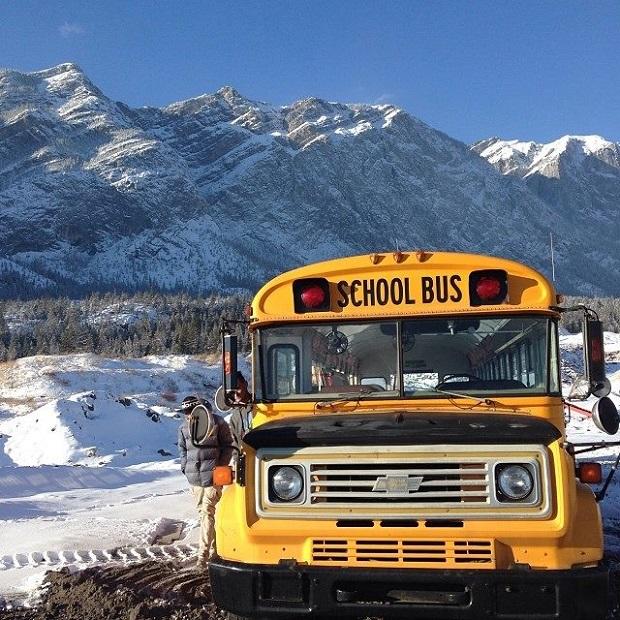 On realising they wanted a grand adventure, the six friends saved up, quit their jobs and moved to Canada, where they bought a beat-up old bus. They then spent several months doing it up by hand, with the aim of road-tripping across the U.S. The group, including a lawyer, an engineer and a financial adviser, knew it was a risky decision, but they figured the prospect was too exciting to pass up. 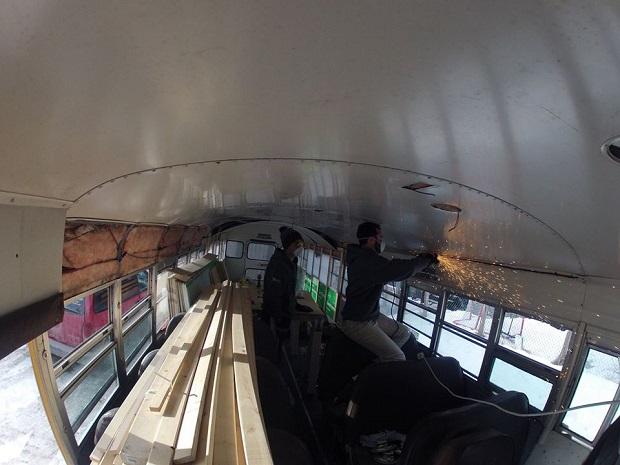 The build ended up taking three months, while the group worked at a ski resort in Banff. Starting with no tools and limited experience, they converted the bus into a beast of an RV known as ‘The Moose‘. When it was done, they headed south to chase the dream, road tripping through some of the most picturesque parts of America.

The group posted about their big trip on Reddit earlier today, and were immediately flooded with questions and requests for advice. In short, it turns out that the whole trip came together a lot more easily than you’d think. 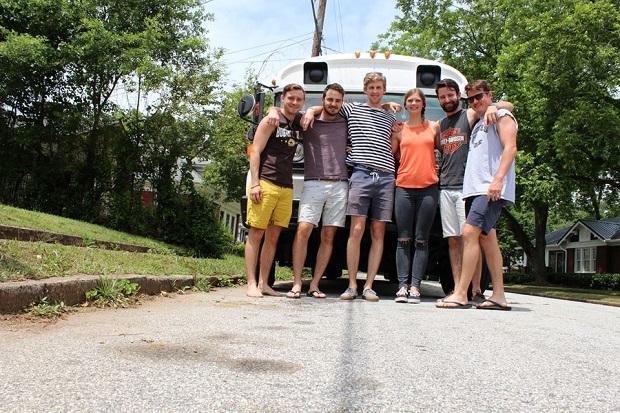 All six saved for a year to make the trip possible, spending somewhere in the region of $17,000 CAD to buy the bus and fit it out. They bought a National Parks Pass for $80 US – not a bad deal at all – and stayed at van parks around the United States.

They blew a water gasket on the way to Coachella, but a kindly man in Idaho was able to help out, and they reckon that old school buses like theirs are so common in the US that the price of spare parts is negligible. 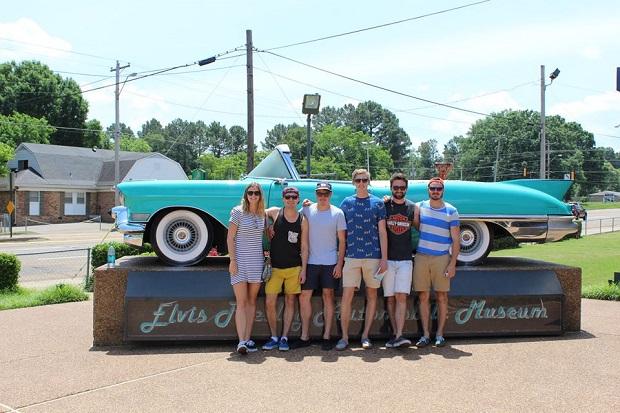 If you feel like living vicariously through the group, you can check out their photo stream on Facebook, which they promise to keep updating regularly. If you’ve ever felt the urge to get out there and do something like this yourself, I guess the only question left is what are you waiting for?