In an interview on the Zach Sang Show, the Grammy-nominated performer reflected on her relationship with the Dance Moms star, which is when the protective story was raised.

“I kept her off a plane that Harvey Weinstein tried to get her on,” Sia said. 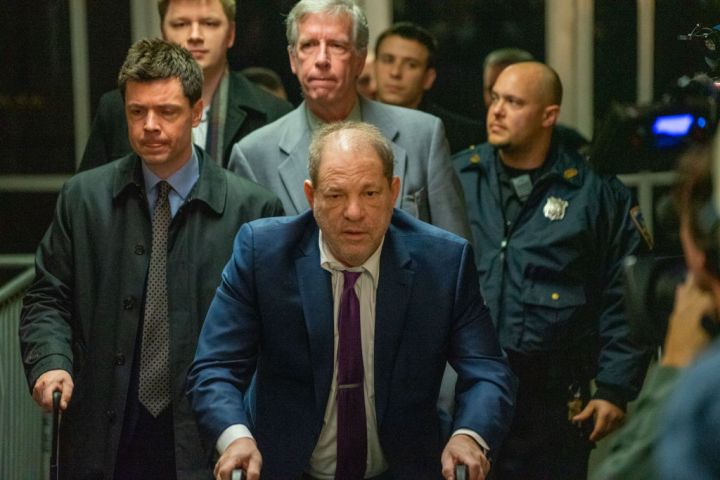 She went on to say that she’s been protective of Ziegler since they first started working together way back when.

“As soon as I met Maddie, I felt extreme desire to protect her and I think that it was part of my own healing,” Sia said during the interview. “I felt just extreme compulsion to protect her and yet the irony is that I didn’t want to be famous and I threw this child into the spotlight and she would say to me, ‘Don’t be silly—I was already famous and I wanted to be famous.'”

Sia continued, “And I say, ‘And you know it can stop at any time right? If you want it to stop, I can make it stop. You can just go back to being a normal person again.'” 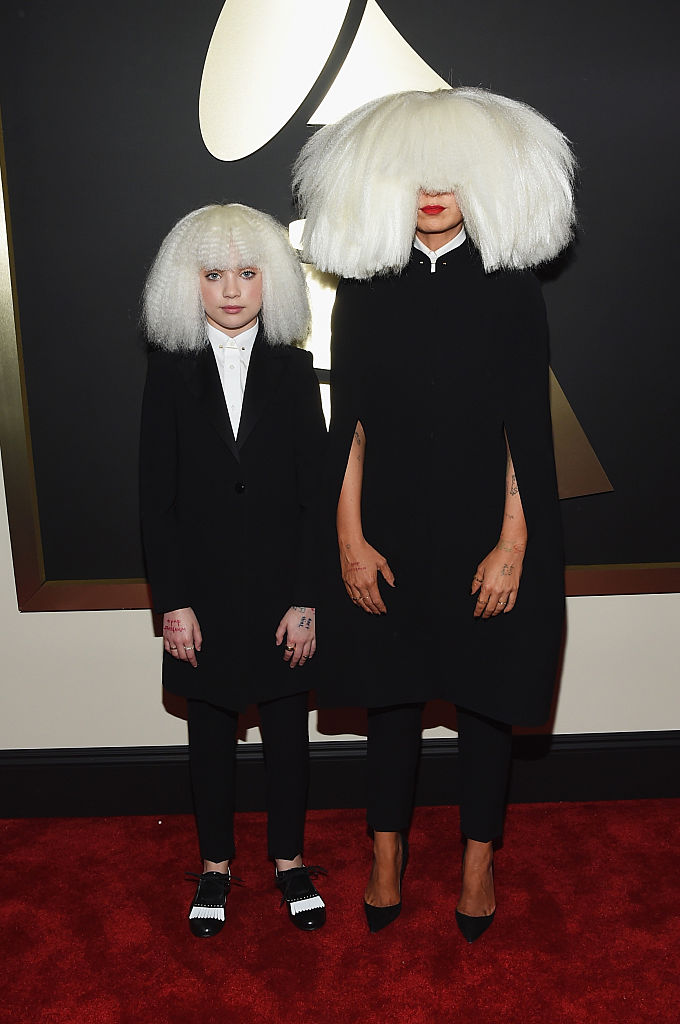 However, “She said, ‘No, I just love performing. I love dancing and I love acting so much,’ and so I thought how’s a good way I can keep her safe is just keep making projects for her and therefore most of the time we’re working together.”

Ziegler is set to star in Sia’s upcoming film, Music.