This time of year is all about serving your loved ones Christmas roasts, whether it be the pork kind or the savage dig kind.

If you’re wondering how Martin Scorsese’s fam feels about his hatred towards the Marvel Cinematic Universe, they’ve given us a crystal clear sign via their Chrissy gifts for the old bloke.

“Look what I’m wrapping my dad’s Xmas gifts in,” she wrote, while showcasing a gift to her dad wrapped in paper featuring Marvel heroes Captain America, The Incredible Hulk, Ant-Man, Iron Man and Thor. 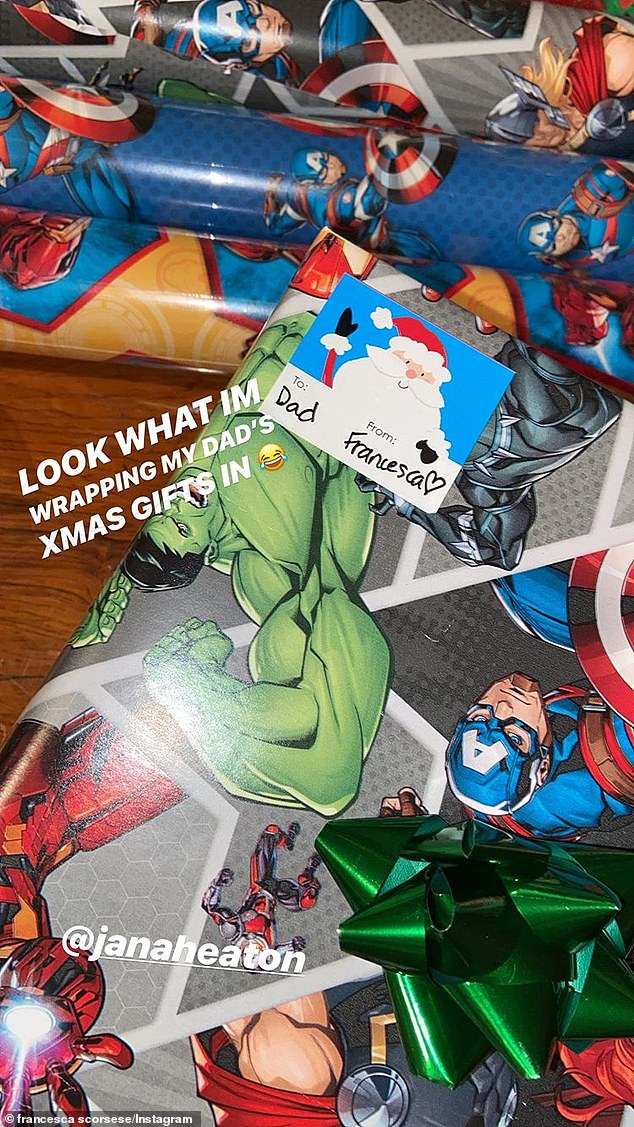 The esteemed director waged war against the MCU by saying that superhero films are “not cinema.”

“Honestly, the closest I can think of them, as well made as they are, with actors doing the best they can under the circumstances, is theme parks,” he added.