Hot octogenarian bachelor-on-the-town Rupert Murdoch made his first public outing with a date in tow since filing for divorce from his third wife: noted pie-deflector and Tony Blair enthusiast, Wendi Deng.

All we really know about de Baubigny is that she has two children, she’s a partner at Silicon Valley venture capital and private equity firm Kleiner Perkins Caufield & Byers, in July last year her favourite restaurant was ABC Kitchen, she also likes hanging with 82-year-old rich guys who look like baked potatoes, and looks great in turquoise. 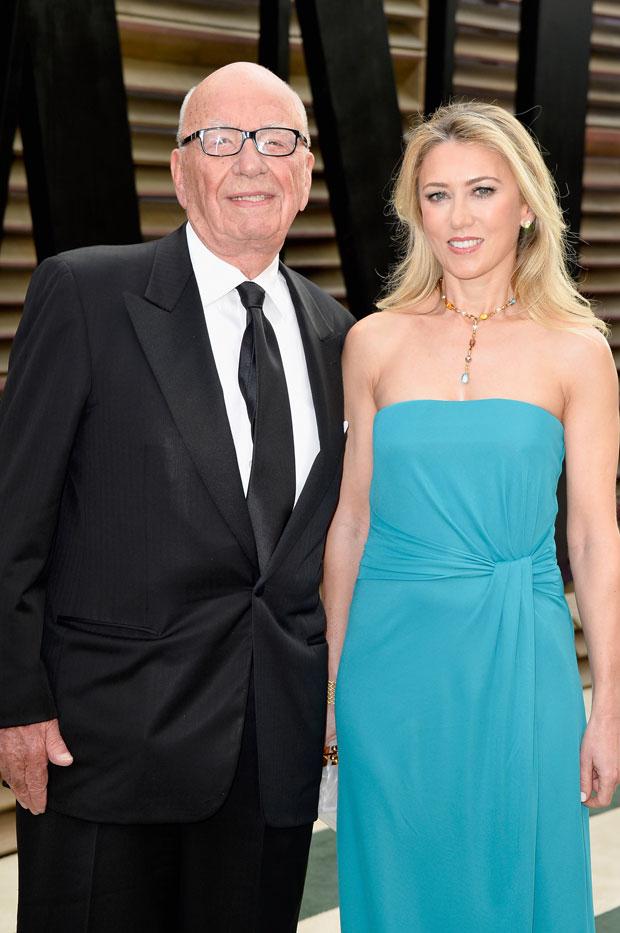