Stan just unveiled the first set of superstar guests for RuPaul’s Drag Race Down Under Season 2 and ooh boi, they did not disappoint. 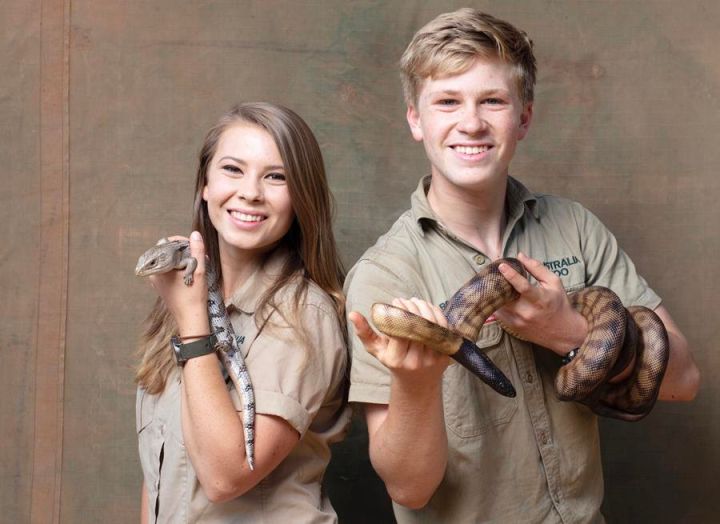 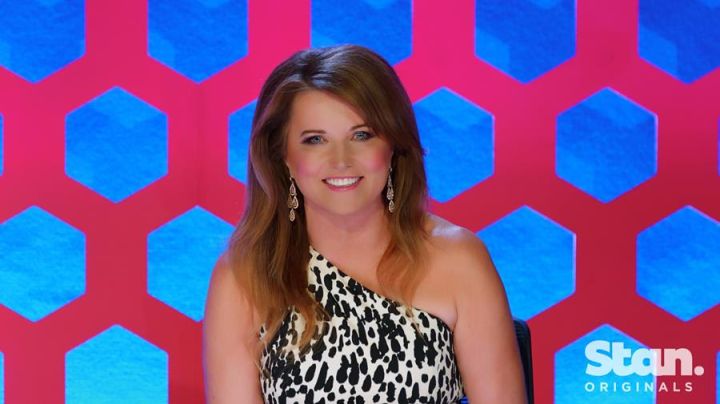 “How could we not be involved in a show as fun and iconic as RuPaul’s Drag Race Down Under?!” Bindi and Robert Irwin said.

“We’re big fans and were chuffed to help kick off the new season, especially after Art Simone‘s hilarious Snatch Game impersonation last year! We can’t wait to see how all our Down Under kanga-rus go this season.”

Lucy Lawless added: “I absolutely loved being part of the new season of RuPaul’s Drag Race Down Under and can’t believe I got to sit beside RuPaul, Michelle and Rhys! Of course I know a thing or two about being a warrior princess but these new queens are absolutely next level. So fierce and so fabulous, I was in complete awe and am really looking forward to seeing how they all go!”

Stan recently Ru-Vealed the new set of queens who’ll be competing this year, each one more promising than the last.

The iconique judges from the first season will be returning to hold down the fort, including RuPaul, Michelle Visage and Australia’s own Rhys Nicholson.

The brand new season of the Stan Original Series RuPaul’s Drag Race Down Under will premiere Saturday 30 July, only on Stan.