Second only to The Met Gala Red Carpet, and the Oscars, and maybe everything about Cannes, the CFDA (Council of Funky Dudes, Ayyy[?]) Fashion Awards Red Carpet is literally the most major Red Carpet to watch, if only for its high concentration (98%) of Rihanna Butt.

Yasss, the guest of honour at this year’s ceremony @BadGalRiRi wore nothing but a crystal fishnet, zero phucks and a glitter do-rag to accept The 2014 Fashion Icon award – a totally meaningless honorific previously bestowed on embarrassing coatracks like Johnny Depp and Lady Gaga, or actual icons like Iman. Show me a better photo from today than the above of Anna Wintour’s Evident Chagrin and Rih’s Free Nipples and I’ll show you another photo of Rihanna, because shut up, that’s why.

Herewith, a red carpet exegesis of celebrities wearing maximum clothes with the minimum giving of fucks at the 2014 CFDA Awards.

The most recent and excellent addition to the cast of Star Wars: Episode VII, Lupita Nyong’o wears graphic candy stripe culottes by Suno that give the CFDA rug a run for its money. 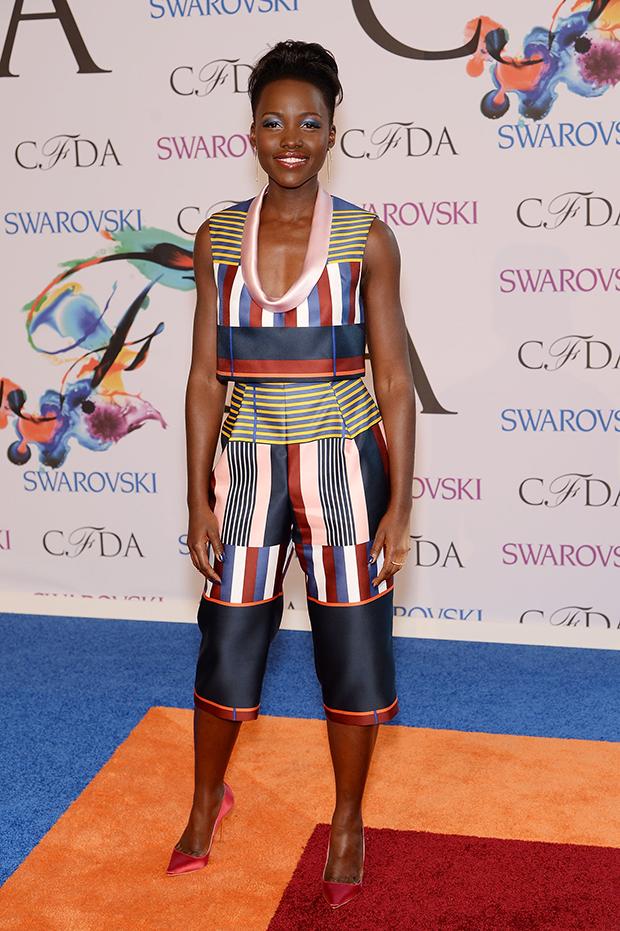 Emmy Rossum wears a crimped hair helmet and busy pistachio J. Mendel and I could not for the life of me tell you something she has been in. 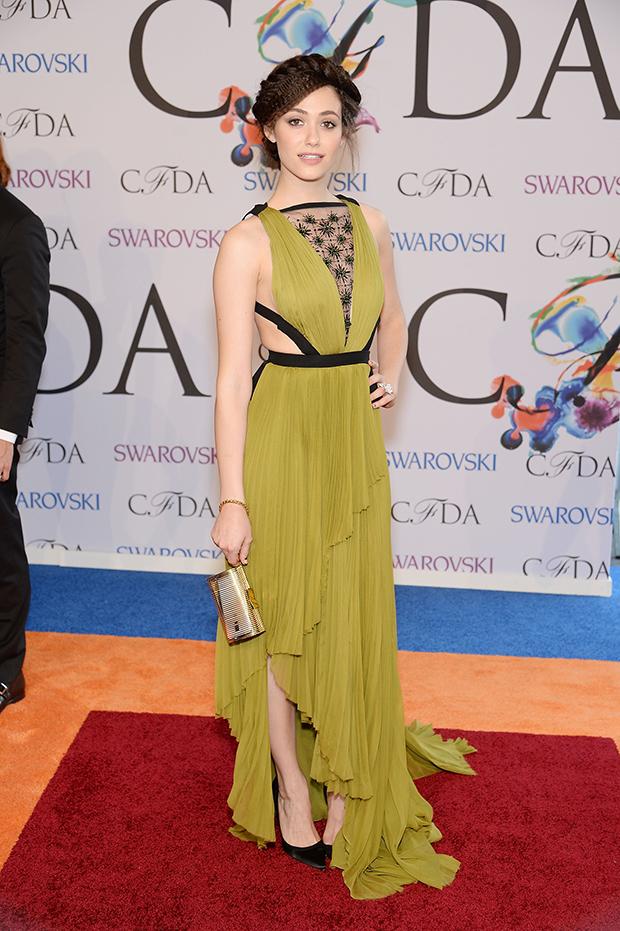 Dree Hemingway looks really serene, very beautiful in DVF. Strangely enough, she wears the exact expression I made while I was trying to remember why Dree Hemingway is a thing. 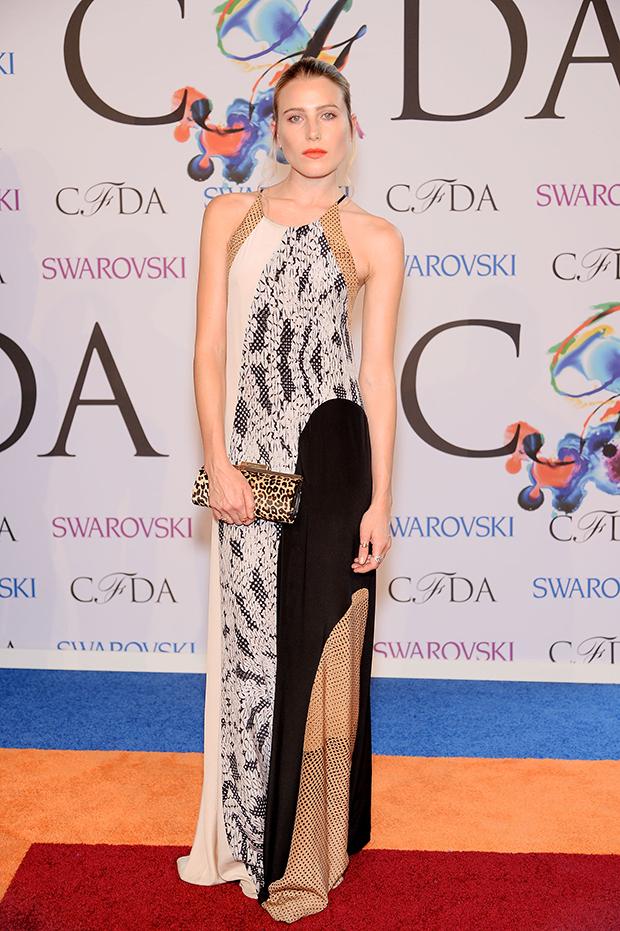 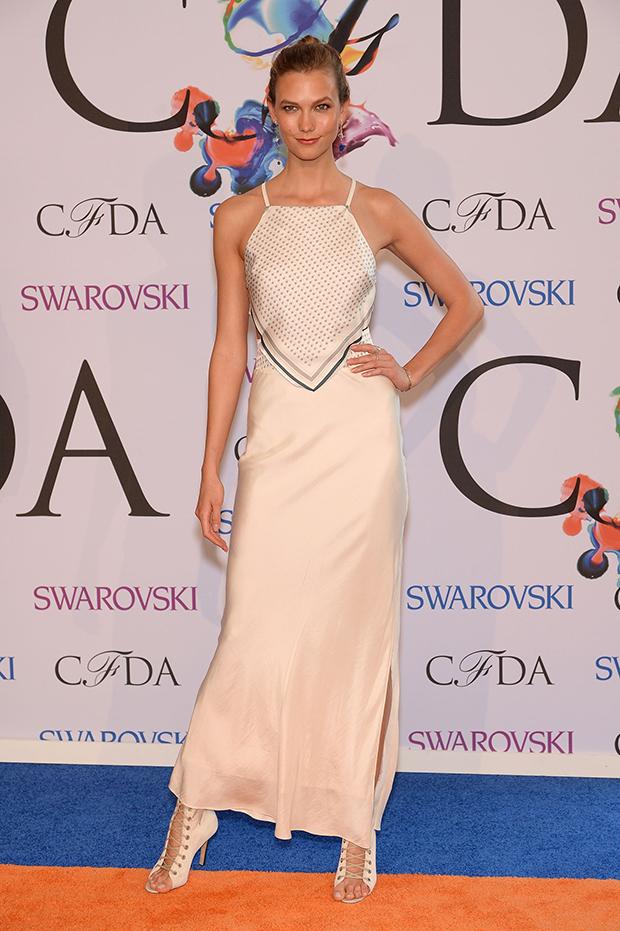 Decades: That’s how long it’s going to take you to earn enough money to buy one of your own or have hair like this. 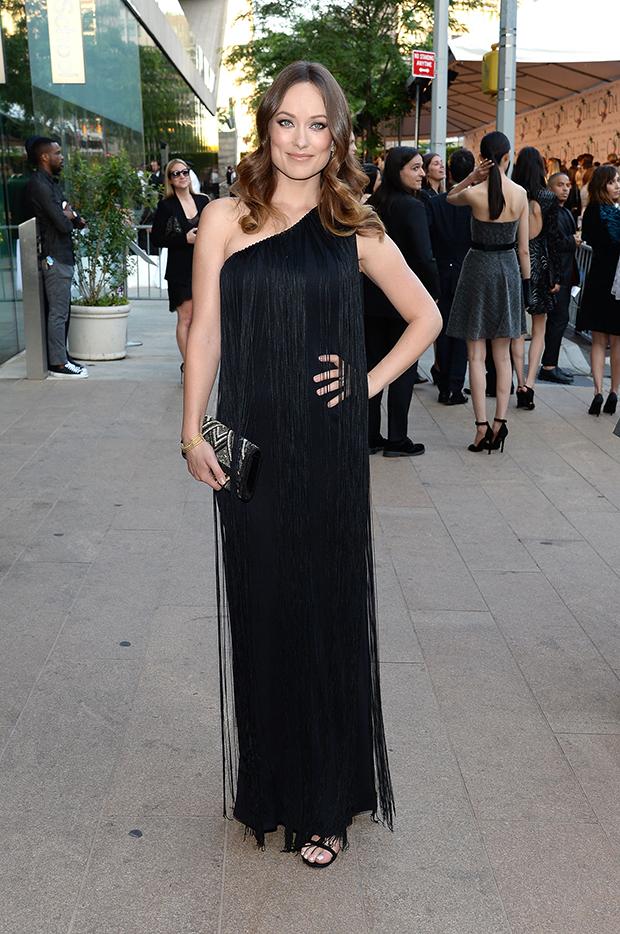 Jennifer Hudson looks très pissed she got dealt a Selina Meyer ‘do in equal parts sxc and demure Kaufmanfranco. She looks really great tho. 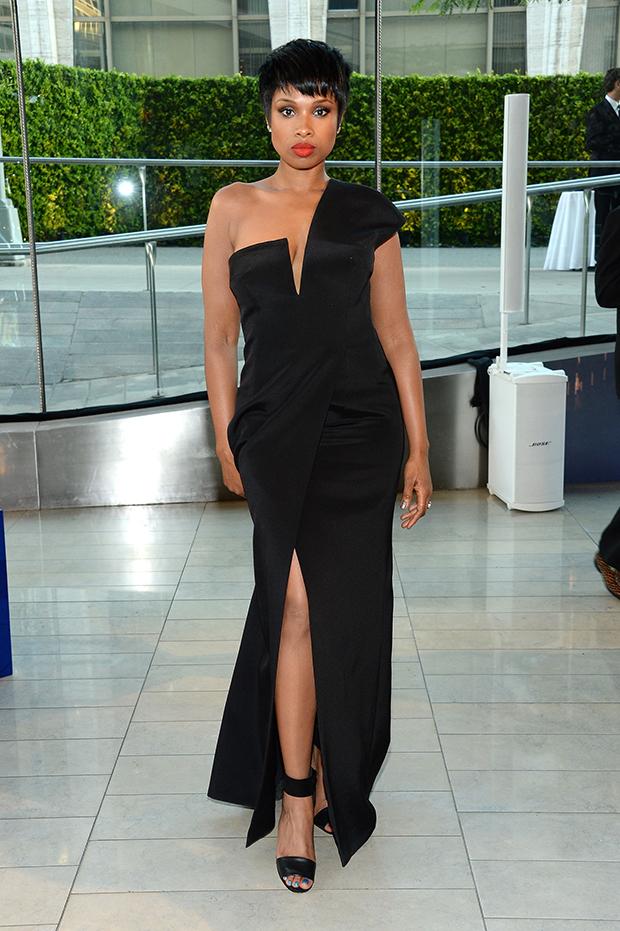 That’s two tenuous VEEP segues in a row. Sorry, I’m not even sorry. 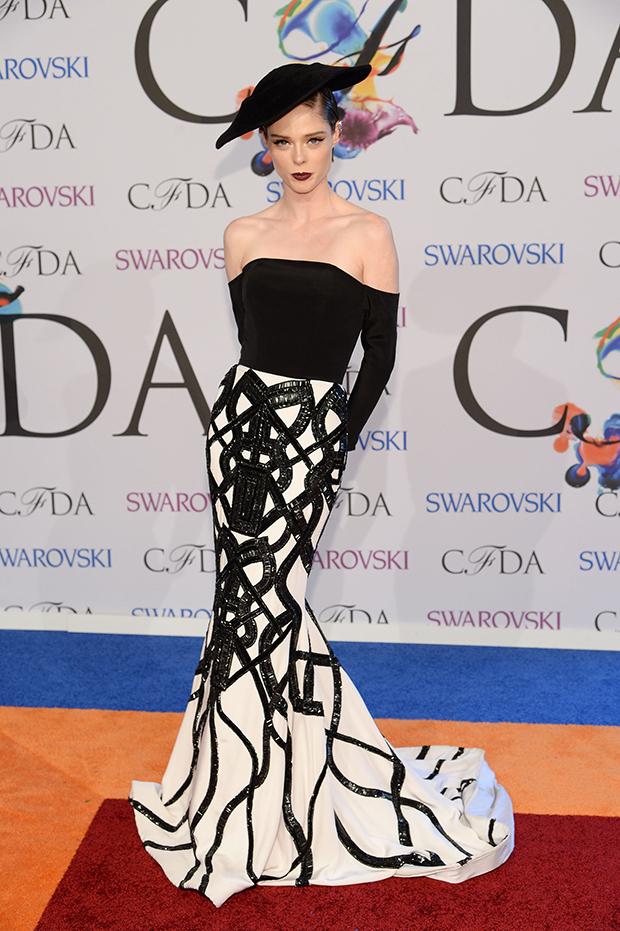 Betsey MF Johnson or Janice From The Muppets? You decide! m/ 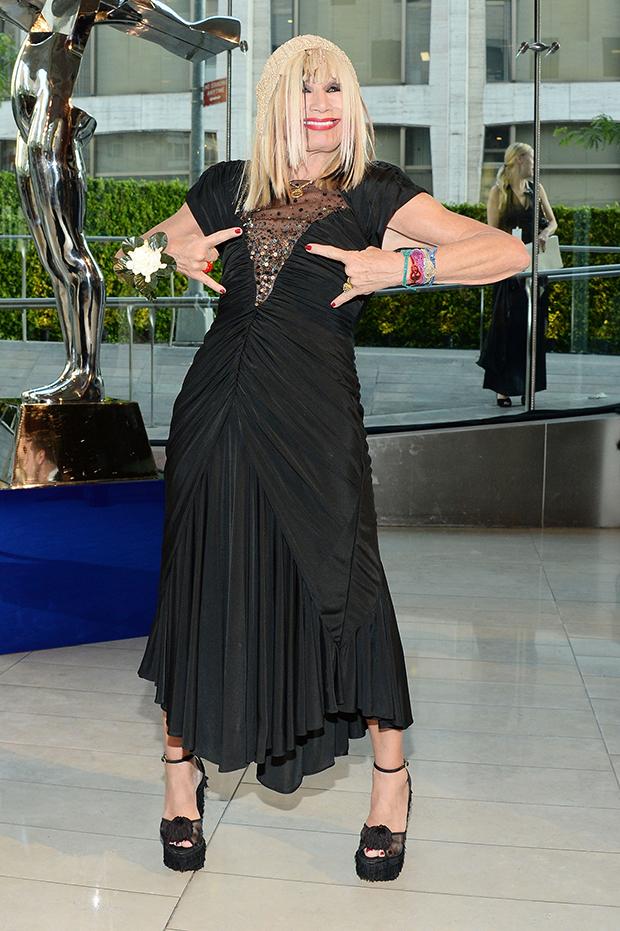 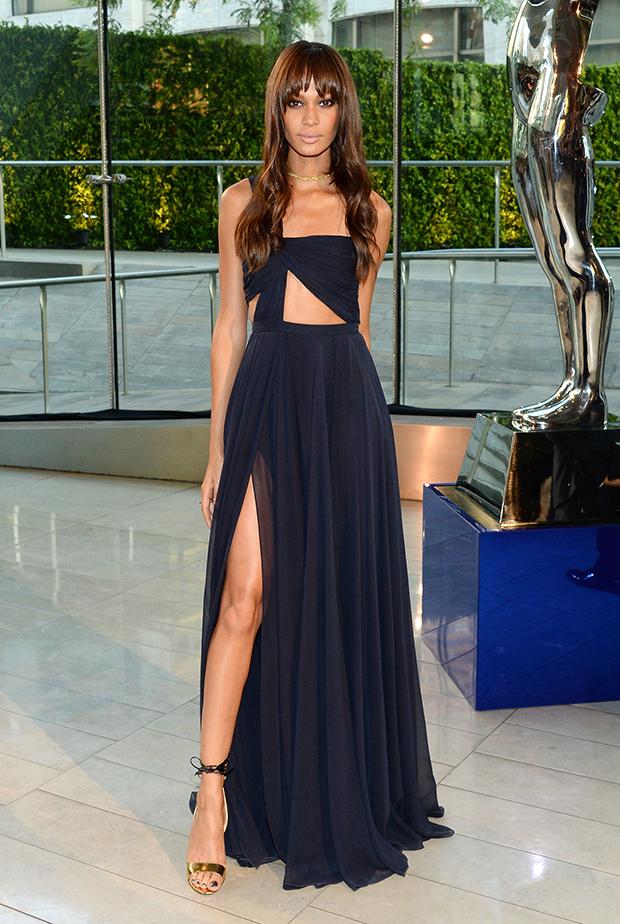 Don’t act like you don’t know this is Naomi Campbell’s Inner Monologue at all times, especially today: 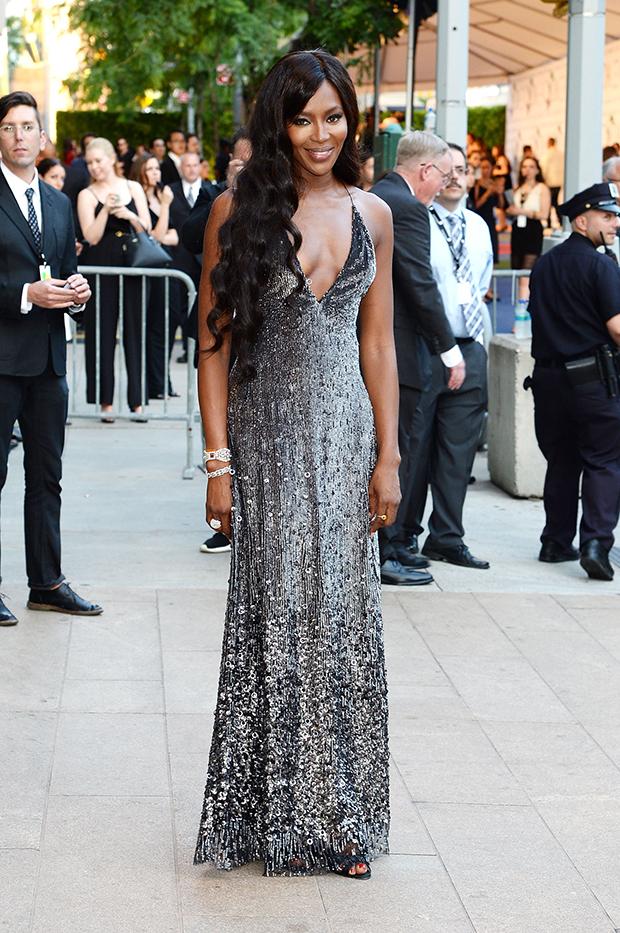 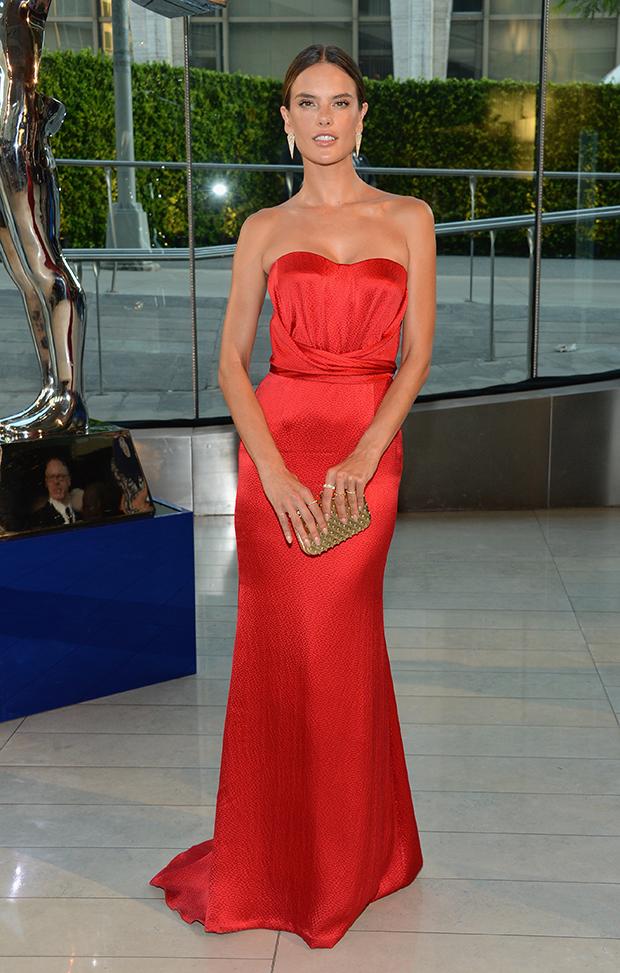 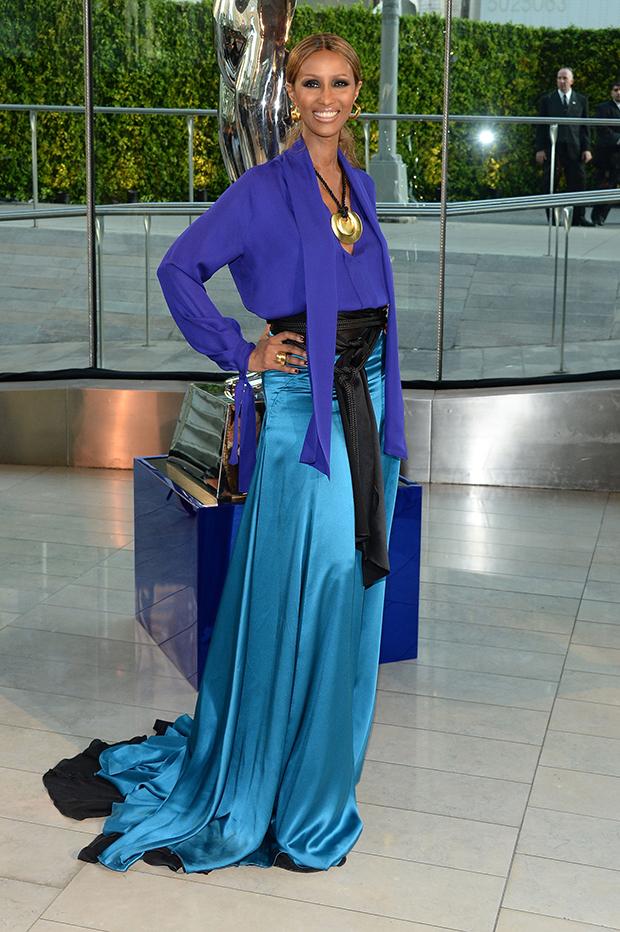 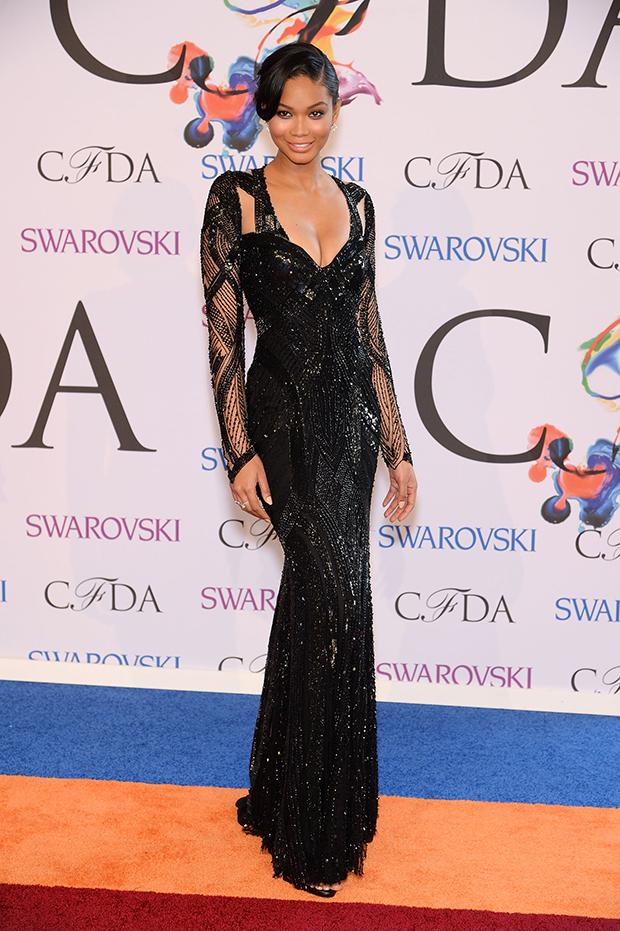 Blake Lively is a vivacious Sixties sex kitten in scalloped Michael Kors, all of the bangles, a circa ’07 headband (!!!) and pair of really expensive white gold hoops. Ugh. She kills me (with kindness). 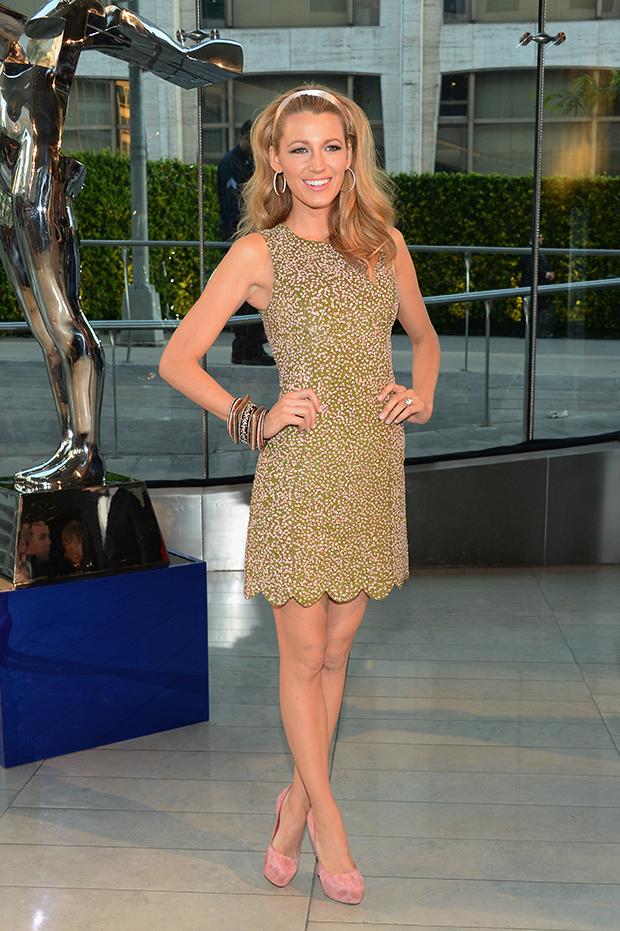 Raise your hand if you’re a sexygenarian who looks better than most 26-year olds. 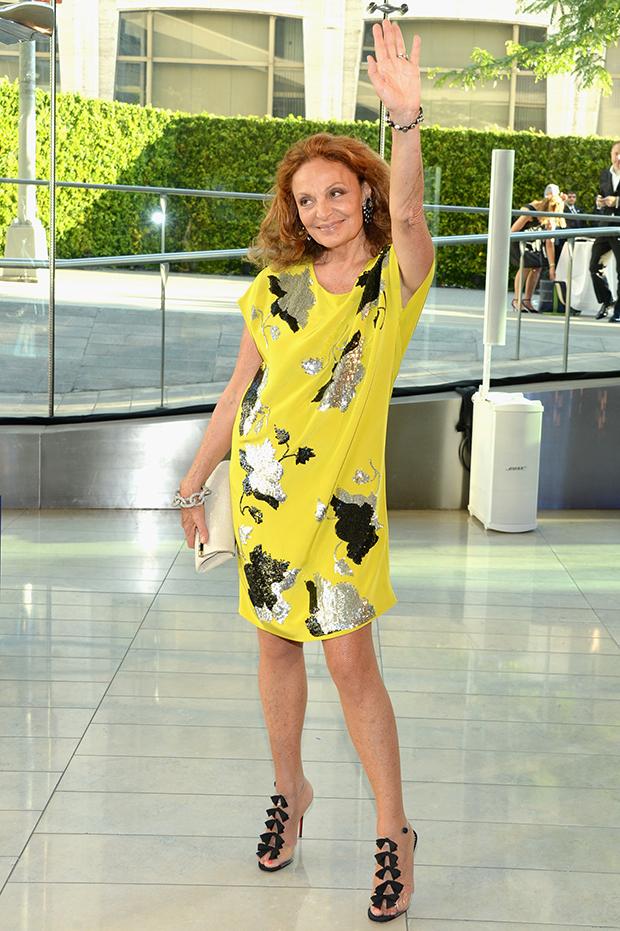 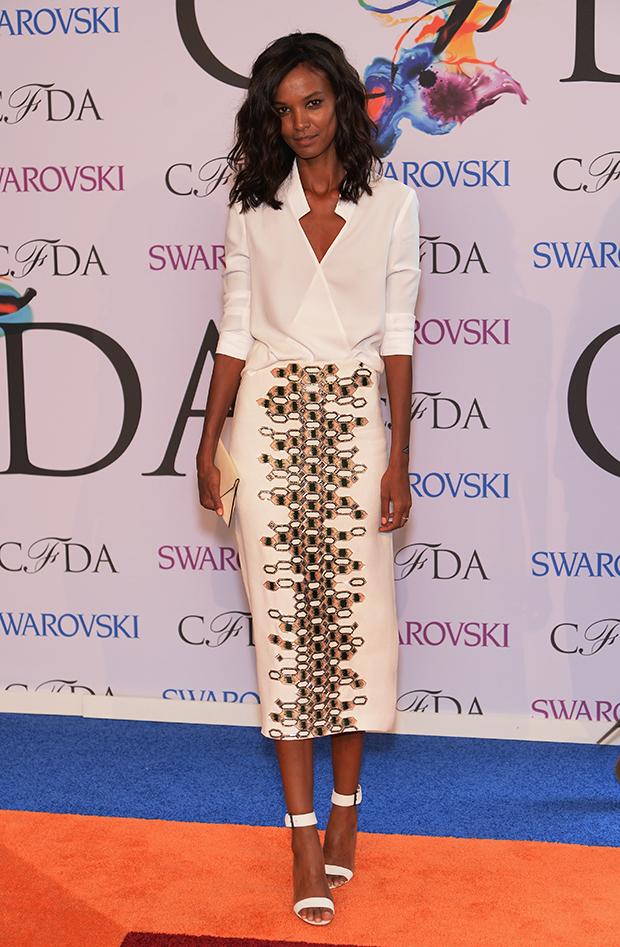 Nobody puts their arms in the jacket arms anymore 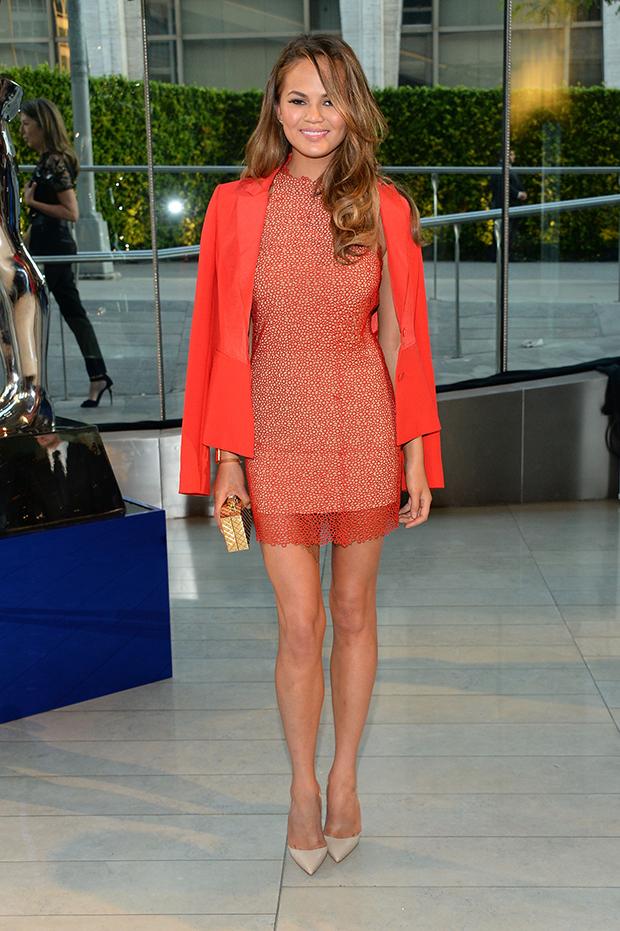 Shout out to Donna Summer’s cover of ‘Mac Arthur Park’. Shout out to Solange, who looks like a magnificent cake that has been left out in the rain by Francisco Costa for Calvin Klein, and who would’ve been dealing all night with the constant suspicion that people are still talking about That Thing. 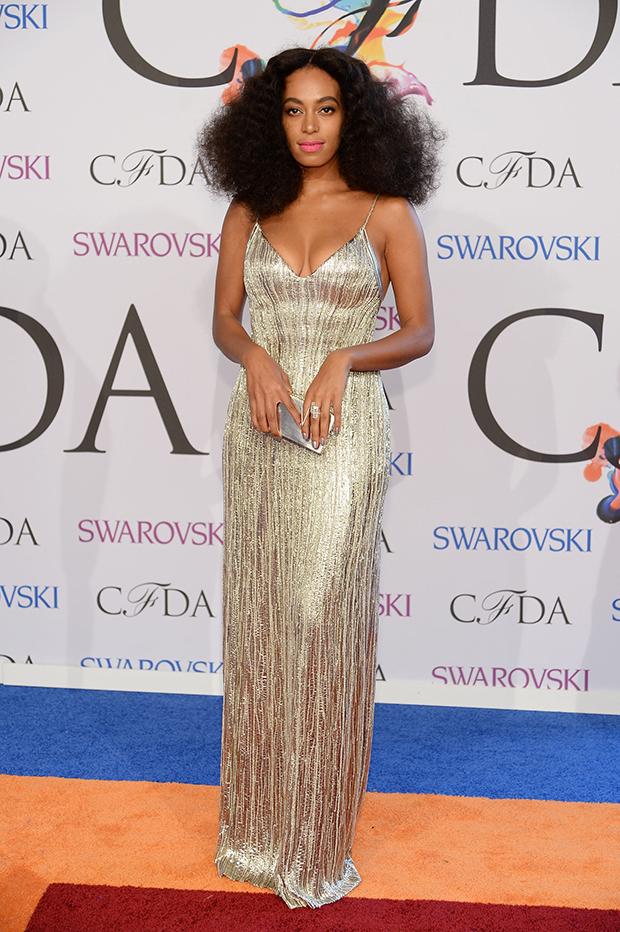 Here’s a photo of two random 86-year-old 27-year-olds clinging to a hollow miniature human made of steel and presented in recognition of their achievements as the Accessory Designers Of The Year. 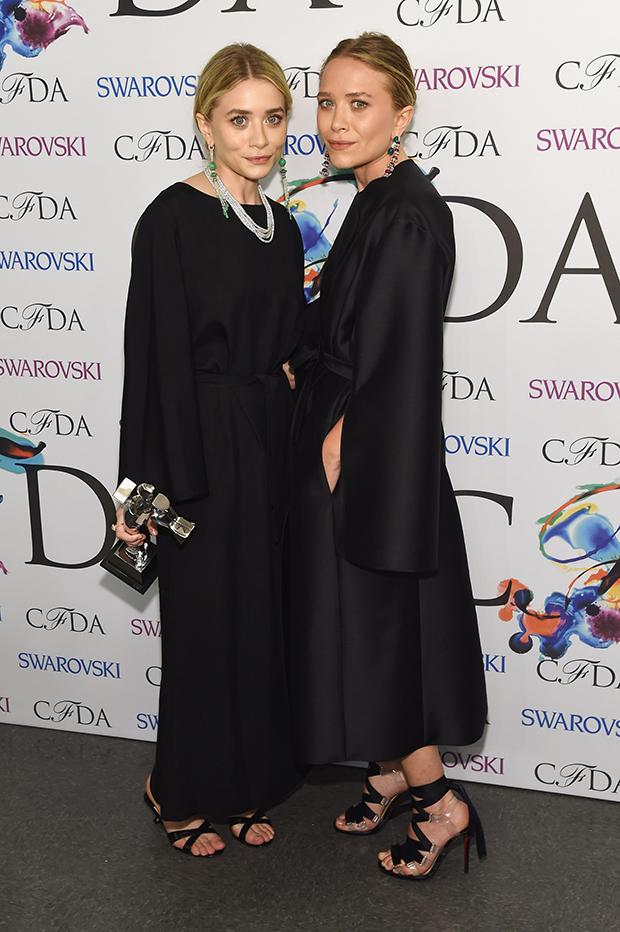 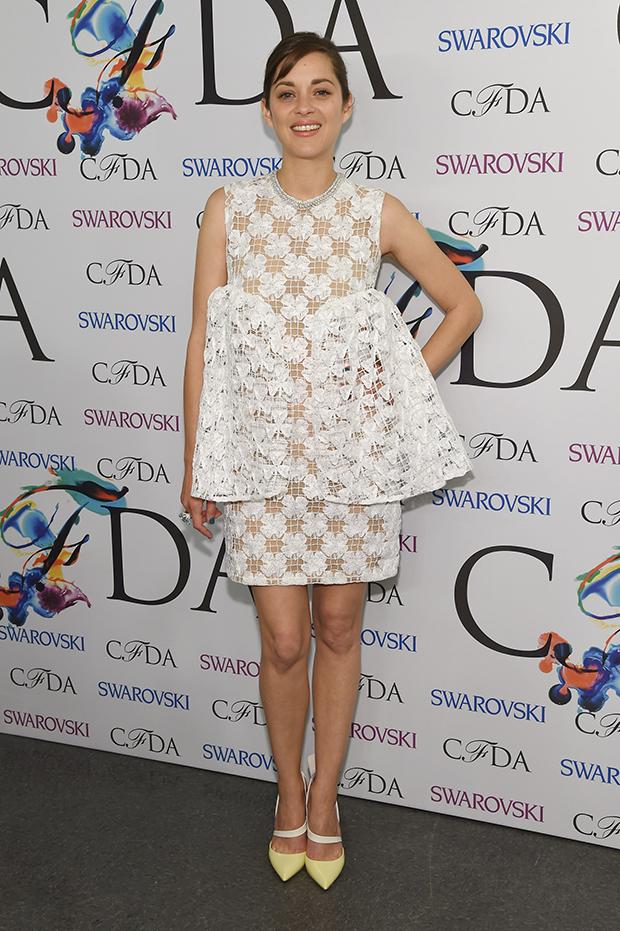 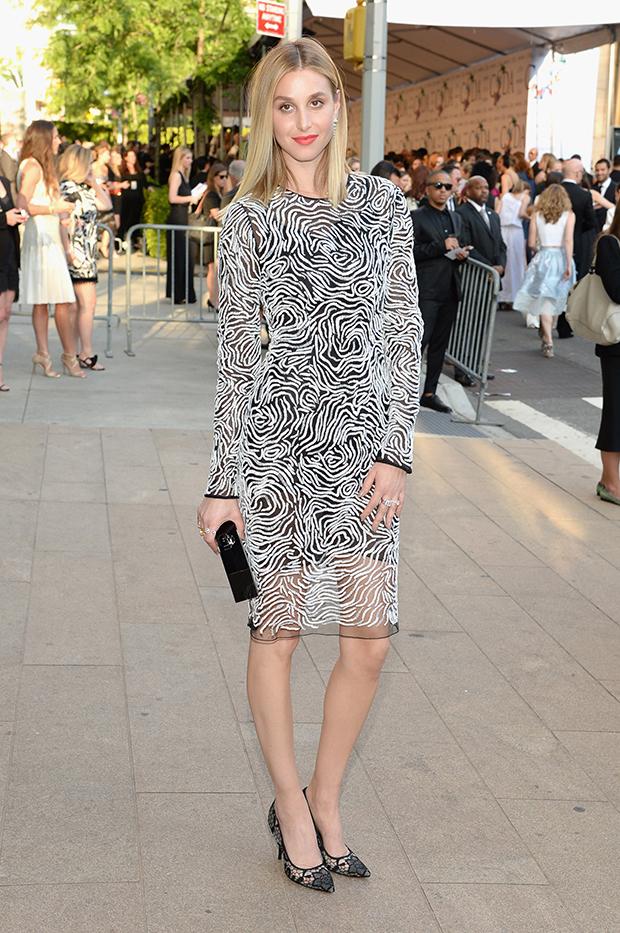 Zac Posen inspects Greta Gerwig’s vermillion gravy train for any remaining traces of How I Met Your Dad. 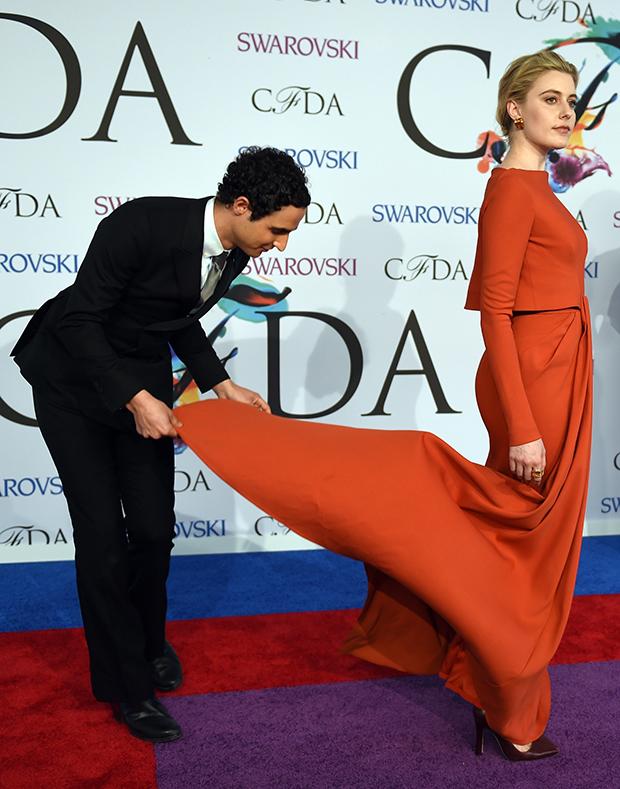 Jamie King is the chicest Deal With It Sloth in minimal folk, artisanal Calvin Klein Collection. 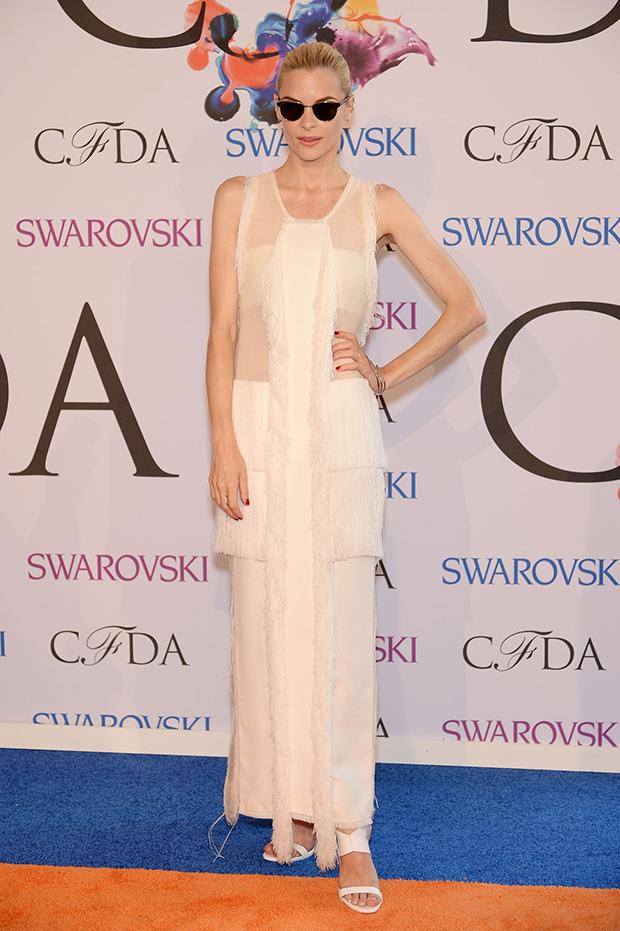 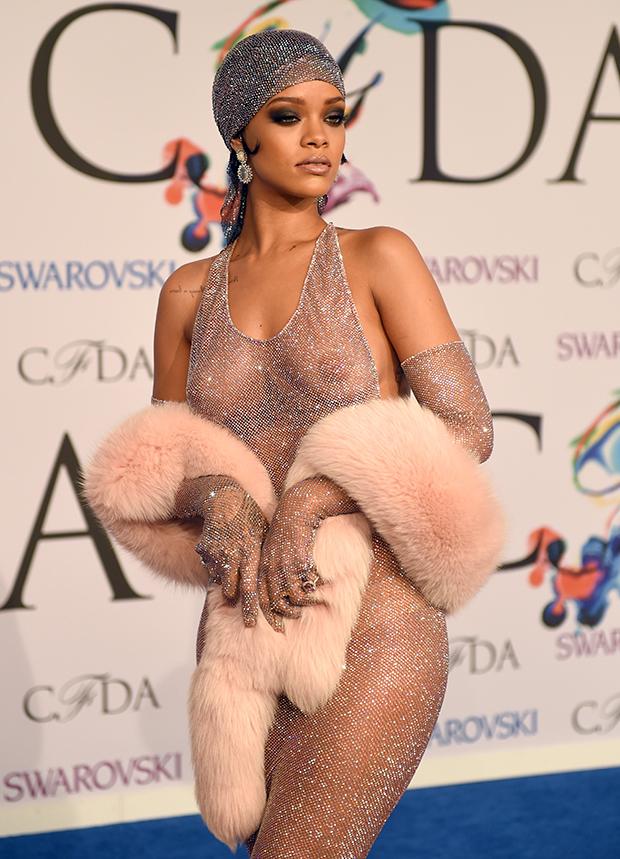 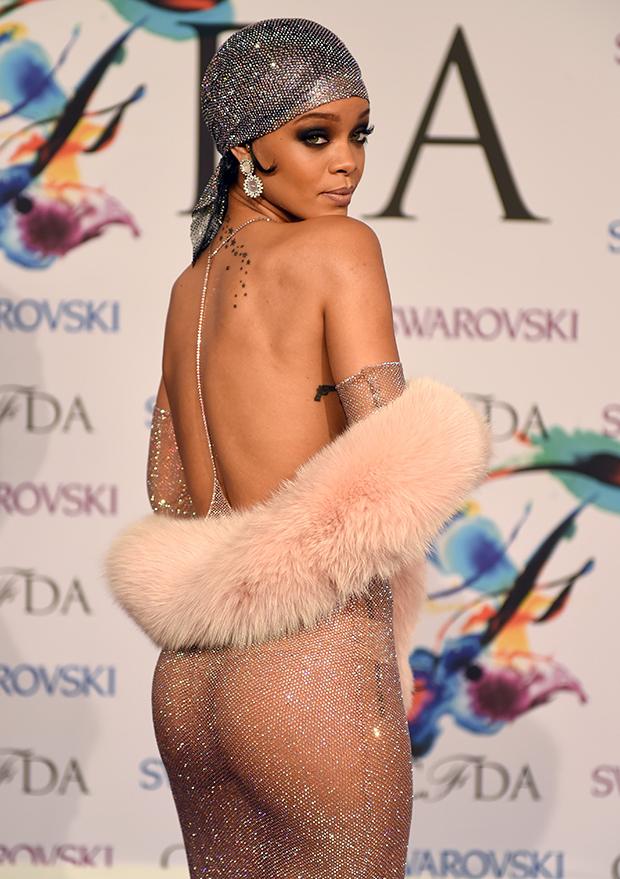 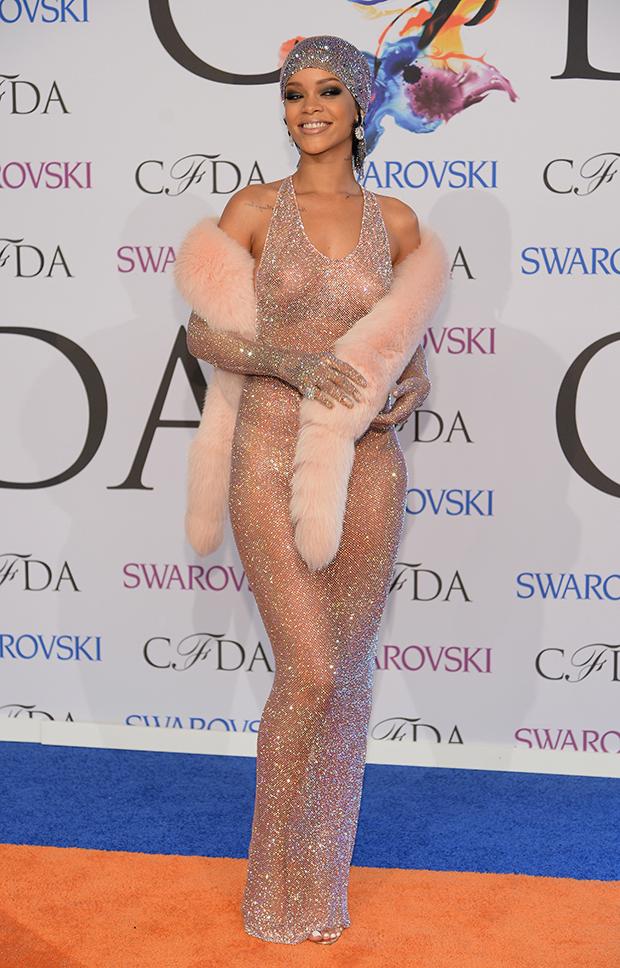