PSA: The Sixth Season Of 50 Cent’s Crime-Drama Series ‘Power’ Will Be Its Last

The sixth season of Stan-exclusive drama series Power will sadly be its last, according to an announcement by the local streaming giant.

The award-winning series was a triumph by iconic rapper 50 Cent who plays lead character Kanan Starks and also serves as executive producer.

For the final season, the show will extend for an epic 15 episodes and will feature Fiddy’s directorial debut as well as the return of Emmy® award-winning director Anthony Hemingway (The People v. OJ Simpson: American Crime Story). 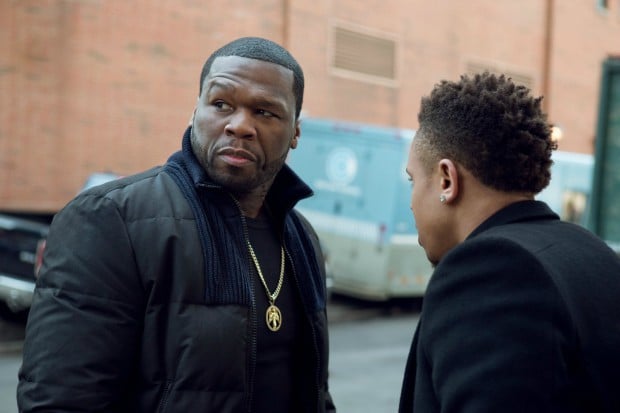 Creator Courtney Kemp released a statement about the sixth season, revealing that there are plans to extend the Power universe with future spinoffs.

“We will follow some of your beloved Power characters beyond the scope of the initial series,” she wrote. “But we will play with your expectations of which characters, where, and the master timeline of it all, creating a Power universe as unpredictable as the original.”

50 Cent made his own announcement via Instagram, stating that he has “4 spin-off shows” in the works.

“Augs25 starts Season 6 is the final season of POWER. I have 4 spin-off shows coming so don’t trip,” he wrote.

Augs25 starts Season 6 is the final season of POWER. I have 4 spin off shows coming so don’t trip. Starz #lecheminduroi #bransoncognac

There are currently no concrete deets about which characters from the show will be involved in the future spin-offs but something tells me we’ll receive a few hints when the final season lands on Stan on Monday August 26.

In the meantime, suss out all five seasons of the beloved series, only on Stan.