8 Insane Moments That Sent Shockwaves Through The Internet In 2017

The internet moves at breakneck speeds, folks. One minute we’re cackling at a fresh and crispy meme, and the next we’re losing our minds at some real-life comedy gold.

So what were the defining online moments of 2017? Well, PEDESTRIAN.TV, together with our pals Swarovski, have decided to recognise the best moments of internet madness with The Inaugural ‘PEZZYS’.

They’re basically a swanky-as-heaven awards night where we’ll be giving the much-deserved love to things that went on throughout 2017. There are eight categories (each with five nominees for a PEZZY) that’ll share the spotlight during the evening which, when viewed collectively, form quite the comprehensive cross-section of the happenings in Australian pop culture not too long ago.

It’s on Feb 28th, so we need your help to make sure the right person takes home the gong. Without further ado, here’s the nominees for the category, Breaking the Internet. 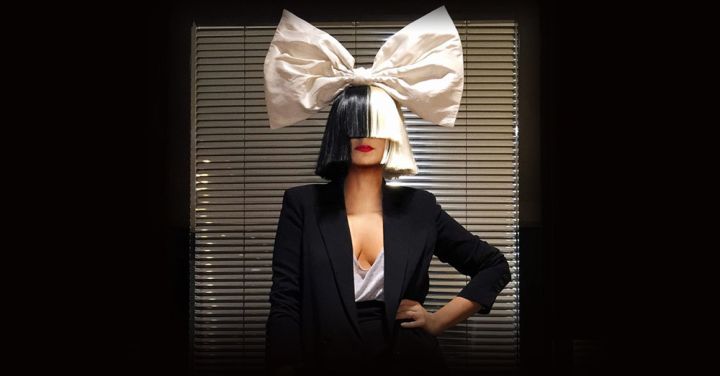 After a rather unsavoury character got some naked shots and tried to sell to fans, Sia decided she wasn’t having any of it. Instead of letting others profit from the picture, she chose to post it straight to Twitter instead, taking the power away from the paps.

As you can see from the nearly 200,000 retweets, the post went absolutely wild and was hailed a legendary response to what is usually a pretty awkward situation. Well played, Sia.

The whole internet loves Milkshake Duck, a lovely duck that drinks milkshakes! *5 seconds later* We regret to inform you the duck is racist

While the original tweet was made back in 2016, it wasn’t until late last year that it really took off as a phenomenon. The concept – a beloved and seemingly innocent figure coming undone when a major flaw is revealed – actually made it into the Macquarie Dictionary, as well as scoring the honour of Word of The Year for 2017.

That’s right, being milkshake ducked is a fully recognised term now. What a time to be alive.

It’s happened to all of us. We rock up at an event and someone else is wearing the same thing you are. Awkward alert.

In January last year, two Nine News anchors and a psychologist showed up to a live cross wearing white, prompting Amber Sherlock in the middle there to lose her goddamn mind. After a bit of back and forth between Amber and fellow journo, Julie Snook, on the left, a black jacket is produced and all is well.

Man, Sherlock really fires up, huh? Don’t worry, her and Snook say they’re good friends and that sometimes, a live news environment gets a little full-on, that’s all.

What a rollercoaster. MP Bob Katter is all for gay marriage, folks, but crocodiles? Get the hell outta here.

This clip sent absolute shockwaves through the internet when it aired on ABC‘s Insider last year. Look at how quickly the joy on his face turns sour. Look at it. As soon as he even thinks about a crocodile, his mood, face, voice, everything shifts to pure ire.

It’s a tremendous piece of footage that rocked us to the very core.

The idea is simple: a snippet of video is played and the main subject is all of a sudden blasted through the stars or some other insane backdrop, complete with a fitting soundtrack. It’s hilarious and hypnotising all at the same time.

So which was your favourite moment of the year online? Makes sure you chuck a vote for it below.