Exercise bike brand Peloton have grabbed the steering wheel of this And Just Like That shitshow with a clever response ad. Well, maybe not the steering wheel, but those two handlebars that you clutch for dear life (in this case literally) while sweating your way through an exercise bike workout.

ICYMI: Peloton, the brand behind the exercise bike that Mr. Big (Chris Noth) was using in the Sex and the City revival when he had a heart attack and died, has had a rough time since the episode aired.

Peloton’s shares took an absolute dive from a high of USD$45.21 on December 9 when the episode dropped to a staggering USD$37.83 on Friday afternoon.

Now, the embattled brand has recruited Noth as well as the one and only Ryan Reynolds for a response ad.

Directed by Reynolds, the ad features Noth sitting on a couch by a fire with some gal who *isn’t* Carrie (Sarah Jessica Parker).

“You look great,” she lovingly says to him. He responds, “I feel great.”

Eyeing his Peloton in the back, he asks, “Should we take another ride? Life is too short not to.” 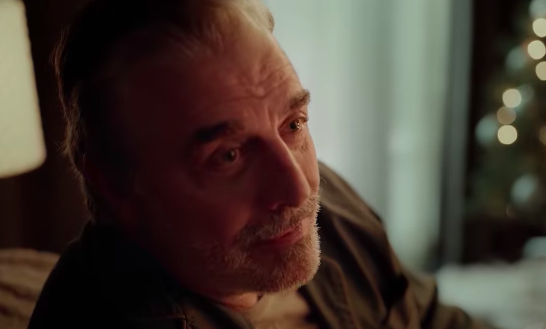 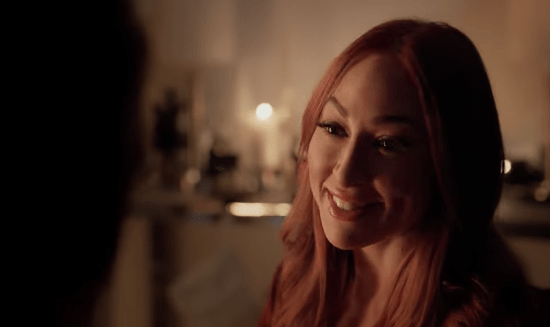 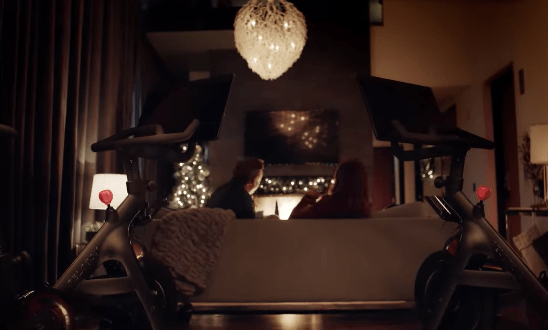 The two lovers have a Peloton bike each for romantic rides.

“And just like that the world is is reminded regular cycling stimulates and improves your heart, lungs and circulation reducing your risk of cardiovascular diseases.

It’s unclear if Noth is playing himself, some random bloke, or Mr. Big. But given the closing statement “He’s alive!”, it sounds like they’re insinuating that Big faked his death to yeet himself away from Carrie and get with this red-headed gal.

If ya ask me this plot twist is way darker than Big having a heart attack, but look, it’s a v. clever way of diverting the drama.

Head here to suss the spicy ad for yourself.

Speaking to Buzzfeed News, Peloton spokesperson Denise Kelly recently revealed that they were told that their product would be used in the show, and even approved Jess King‘s appearance, but they had no idea that the bike would lead to a character’s death.

“HBO procured the Peloton Bike on their own,” Kelly said. “Peloton was aware that a Bike would be used in the episode and that Jess King would be portraying a fictional Peloton instructor.”

“Due to confidentiality reasons, HBO did not disclose the larger context surrounding the scene to Peloton in advance,” Kelly said.

And Just Like That is now streaming on BINGE and Foxtel, with new eps dropping on Thursday.