Semi-Permanent Melbourne is gearing up and for those lucky enough to be in Melbourne this weekend you’ll have your hands full with a superb line up of speakers and some epic sideshows around town; but for the rest of you there’s enough going on to keep you sufficiently visually stimulated. Here’s our picks for this week…

Who JAMES JIRAT PATRADOON
What ‘Heartaches’, the latest collection of works by Sydney-based artist and illustrator James, explores observations of pop constructions of masculinity and of self-representation – a sometimes bleak, sometimes tongue-in-cheek, but always insightful personal critique.
When Opens Thursday 23 September and runs in tandem with Ben Frost’s ART OF NOISE until October 23.
Where Boutwell Draper Gallery – 82-84 George Street, Redfern NSW 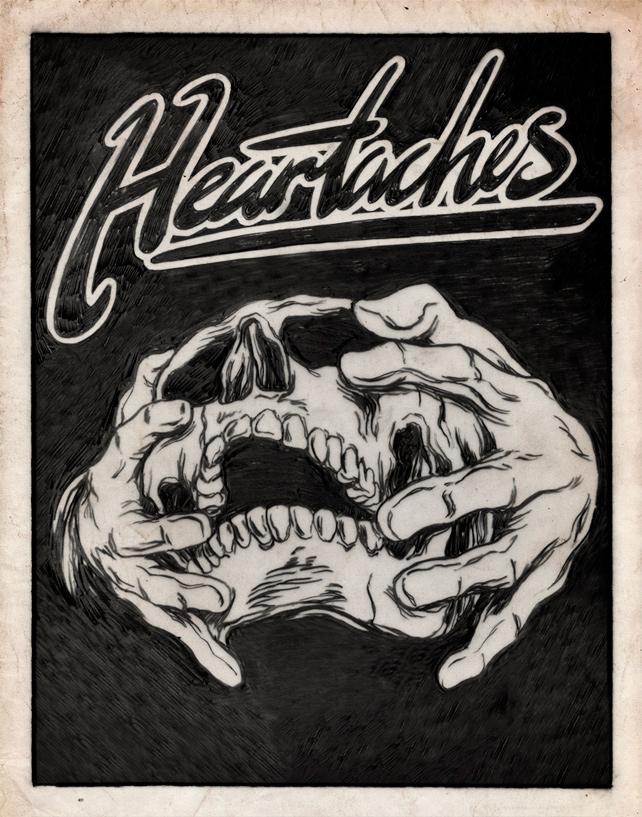 Who TERENCE CHIN
What ‘The Beauty Of The Banal’ is photographer Terence Chin’s first solo exhibition of personal works. A tribute to the allure of everyday, Terence’s inexplicably moving photographs focus on the expressive language of details, textures and what’s been left behind. Raw, beautiful and familiar – exactly as the show title suggests.
When Opens Friday 17 September and runs til 19 September.
Where China Heights Gallery – 3, 16-28 Foster St, Surry Hills NSW 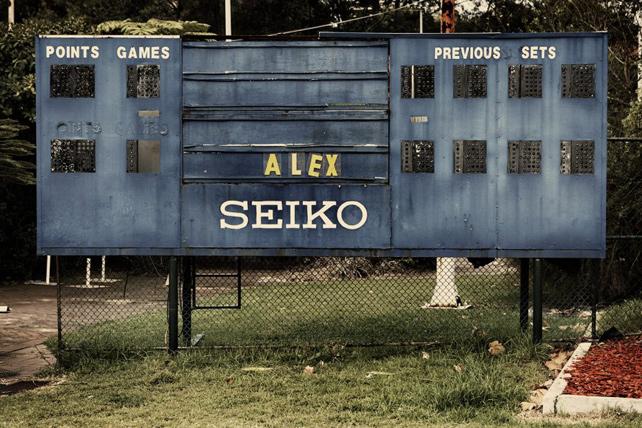 Who TONY MOTT
What A man who needs no introduction, Tony Mott is one of the country’s most prolific rock photographers. The Oxford Art Factory is presenting a retrospective of his work: album covers, magazines and tour documentation of bands including the Rolling Stones, Paul McCartney, Fleetwood Mac, Silverchair and Bob Dylan, among others.
When Opens Thursday at 8:00pm – October 1 at 11:30pm
Where Oxford Art Factory Gallery – 38-46 Oxford St, Darlinghurst NSW 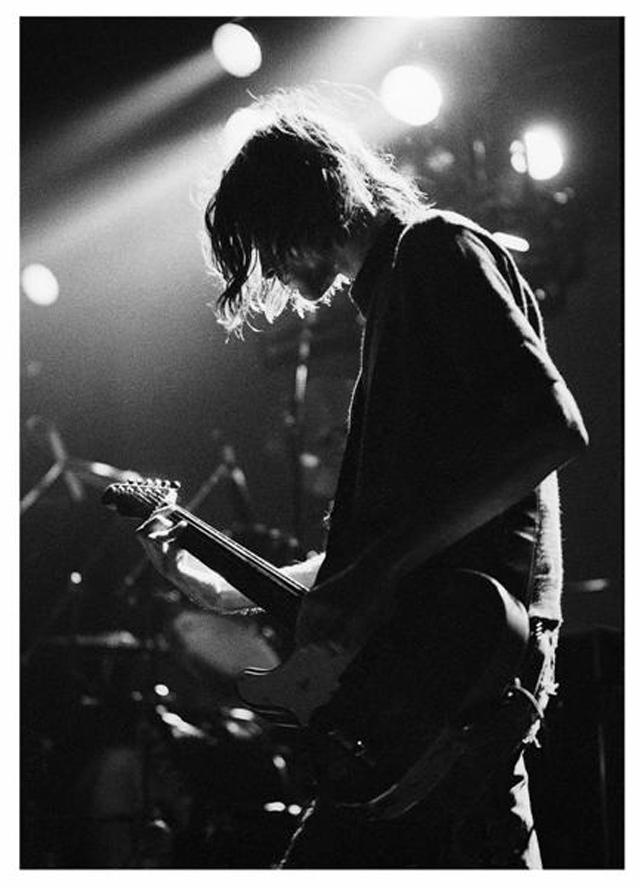 Who NICK CHALMERS
What Ze Frog & Toad is a traveling exhibition of new artwork by illustrator-artist-nomad and Brisbane guy Nicholas Chalmers. With this show Chalmers challenges the conventional gallery space by exhibiting his latest works in the back truck modified to be a gallery space. Holla! He’s traveled to Melbourne with stops along the coast and is about to land back in his home city, so pay respects accordingly to the fruits of his mission.
When Opens Friday September 17th
Where Nine Lives Gallery carpark – 694A Ann Street, Fortitude Valley QLD 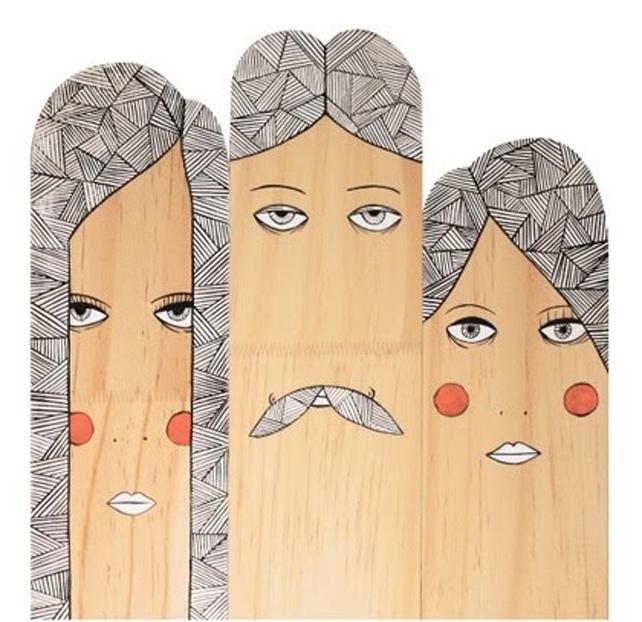 Who SAM DEAL
What Sam’s MO is unusual for a sculptor in that he works beyond the normally static nature of sculpture. Many of Sam’s pieces are kinetic, in that they move and do things, but not everything about each sculpture is immediately obvious, so the pieces “reward the curious observer”.
When Runs until Monday 27th September
Where Australian Galleries – Derby St, Collingwood VIC 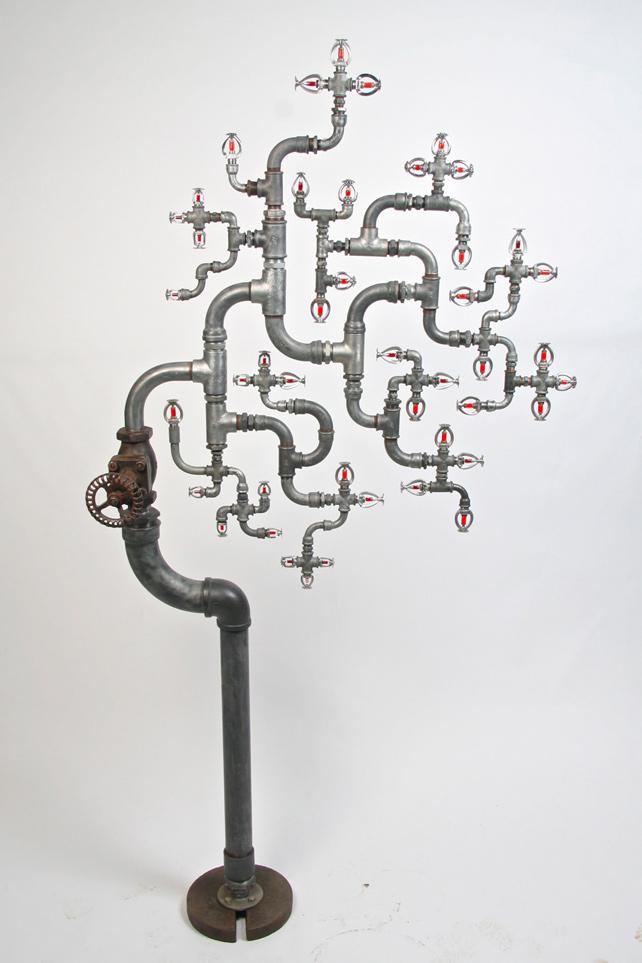 [Thanks to Ali Newling for the tip]

Who LUKE CHISWELL
What ‘Todays’ is a solo show featuring works by the elusive Luke Chiswell. Known for a signature style that surrenders itself to clean and minimalist forms, Luke practice emanates from his love for design, fashion and skateboarding. ‘Todays’ will comprise of his latest prints and sculptures.
When Opens Wednesday Wednesday 15th 6-9pm and runs til 10 October
Where Somedays Gallery – 72 B Fitzroy Street, Surry Hills NSW 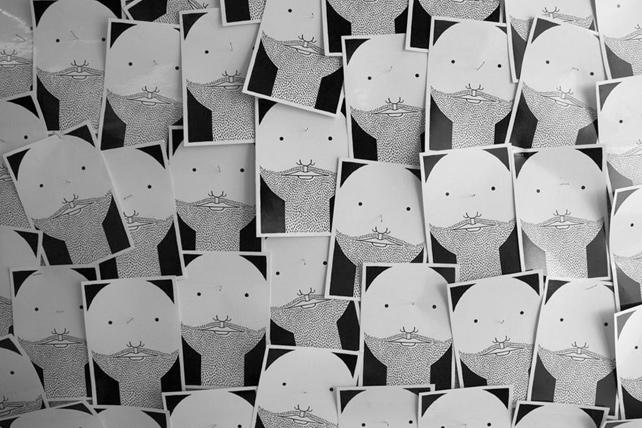 Who MICK STUART
What This Thursday Oh Really!? are hosting another of their good times Culture Jams. They proclaim: “Come get loosey goosey with live painting and live music performed by mick stuart with his home made musical creations.”
When Thursday 16 September 6pm-9ish
Where Boutwell Draper Gallery – 55 enmore rd, Newtown NSW 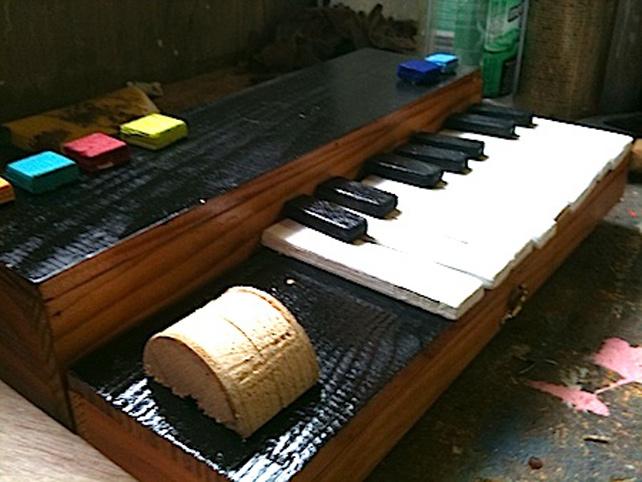 Who VIN FAZIO, WADE BURKITT, COREY MADDEN, TERRY GILLESPIE, BEN STONE-HERBERT and more
What ‘Simple Pleasures’ is an exhibition of lo-fi analogue photography from local professional and emerging artists with all prints for sale on the night – at affordable prices. This is your chance to sgive monetary support to young local artist as well as sip on a cider with your buddies. Win-win.
When Thursday 15 September from 6:00pm
Where Simple Pleasures presented by the Cricketers Arms – 106 Fitzroy St, Surry Hills NSW

Who SEMI-PERMANENT and JUST ANOTHER AGENCY present ‘JUST ANOTHER GROUP SHOW’
What “Just Another Group Show” is an exhibition celebrating the diversity and eclectic nature of some of the industry’s best creative talent today including works by Haha, Caitlin Rigby, Bridge Stehli, Ears, Kid9, Timba Smits, Shida, ApeSeven, and a whole heap more.
When Opening night Friday 17th September til the 20th
Where Thousand £ Bend – 361 Lt Lonsdale Street, Melbourne VIC 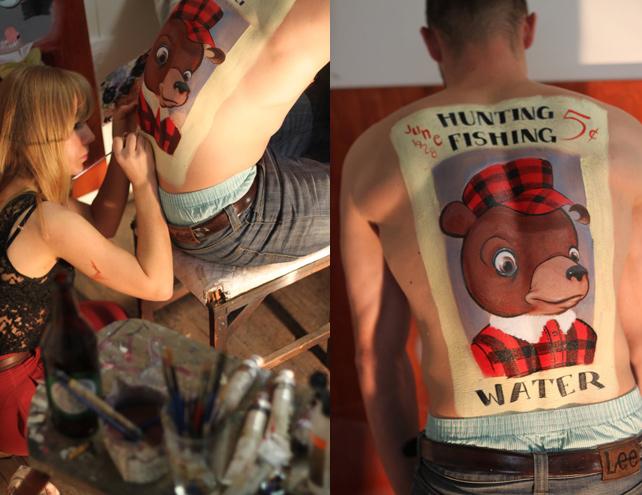