This Summer yours truly has teamed up with Midori to produce a series of guides to keep you well-fed, well-read, and primed for cocktail-accompanied conversation around the picnic rug. With only a few weeks left of this fabulous season, we’re now making it our task to nag you about all those unappreciated-at-the-time Summer-specific activities you’ll whinge about come Winter.

Outdoor cinemas are standard Summer fare in most capital cities nowadays, with Melbourne’s Rooftop Cinema and Brisbane’s Opel Moonlight Cinema some good examples. For those of you in RADelaide, this March as part of Splash Adelaide there’s an outdoor viewing featuring two of the best words ever: ‘free’ and ‘Ghostbusters’. Perth now has its long overdue Rooftop Movies which is now in full swing for the Fringe World Festival. And then in Sydney there’s the aptly named Kinema in the Park, which has a double sci-fi screening this Friday of 1956’s Forbidden Planet and 1974’s Zardoz. If the fact that it’s free doesn’t somehow tempt you, then surely Connery dressed exactly like this will: 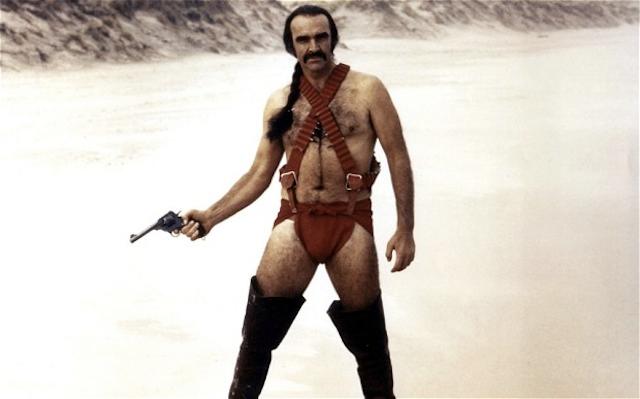 How’s the serenity, you guys? Probably not anywhere near as serene as the amazing natural wonder to be found just a few hours’ drive away from all Australian capital cities. The Exmouth Ranges in WA, Jervis Bay in NSW, Wilson’s Prom in Victoria and Queensland’s Mt Tamborine and Burleigh National Parks regions are just some fantastic examples, with the Summer/Autumn junction the best climate for fishing, hiking, camping, and other totally underrated Dad activities. Just be careful, go super prepared, and make sure you take your favourite crew, because it’s fairly easy for this…

… to turn into this:

The qualms of local government, tinnitus-sufferers, and thoroughbred breeders aside, there’s a reason why Bruce Wayne loves these little (hopefully not your blood) suckers. Summer sunset bat watching is still as good as it was in your childhood: there’s nothing quite like that simultaneous feeling of being amazed at nature and petrified of being shat on by a furry flying succubus. These days you have to go a bit further, however, after several nationwide attempts to evict bats from CBD gardens with loud, incomprehensible noises, i.e. Chris Brown’s latest album. Melbourne’s Botanical Garden bat population is now at Yarra Bend in Kew and Sydney’s controversial fuzzy guys are apparently setting up camp in Wolli Creek. 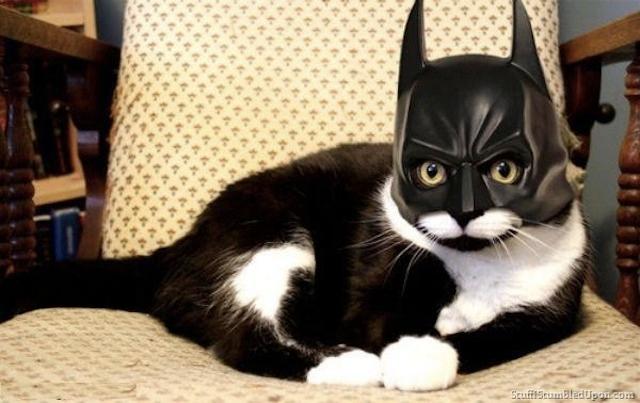 This one is a total no-brainer but it’s also one of the most taken for granted Summer activities that you’ll winge incessantly about come Winter. According to the Sydney University’s Coastal Studies Unit, there’s precisely 10,685 beaches across Australia. This means you have zero excuses not to go somewhere coastal this Summer, unless perhaps you’re stuck in the middle of the Simpson Desert. Bremer Bay in WA, Point Sir Isaac Peninsula in WA, and Victoria’s Flinders Island are some more hidden gems, as is the inner-city hideaway, Parsley Bay, in Sydney, and almost every spot you can park your towel in Byron Bay. For that lucky 49.6% among us, there’s also the amazing women’s only McIver Baths in Coogee, or – for the more adventurous devotee to tanning – there is Alexandra Bay (“A Bay”) near Noosa in Queensland where swimsuits are entirely optional. 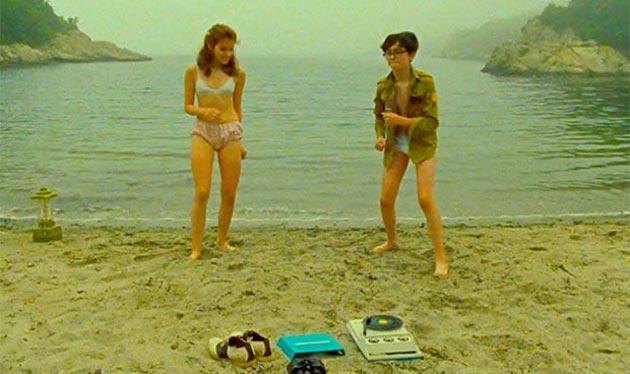 Mr. Whippy has come a long way. This Summer the ‘food truck movement’ begun expertly blending fresh, good quality produce with mankind’s innate neanderthal desire to chase down their prey and throw $8.50 at it. You can locate your nearest moving food purveyor in capital cities like Adelaide or Melbourne using a variety of online tools, with The City of Sydney’s Food Truck website a good easy option for locating roving food trucks. Be quick though, as many of these four-legged friends don’t stick around for Winter. 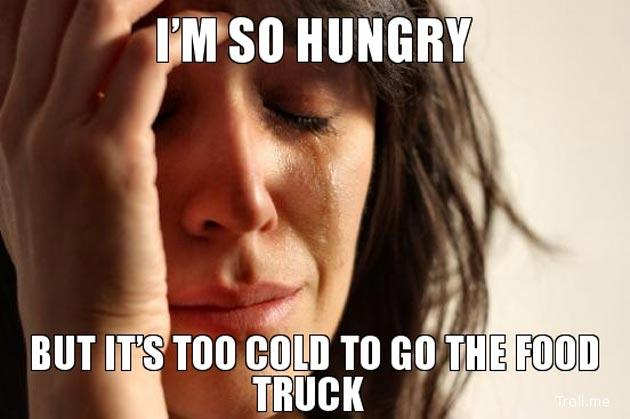 Homemade jam! It’s amazing and your Granny likely has a great recipe sitting in that cute purple permed head of hers. There’s only a few weeks left of the cheap oversupply of Summer yummies like strawberries, peaches, and cherries: all fruits perfect when preserved, bottled, and re-opened come Winter toast eating time. If you can’t find a willing octogenarian to share their knowledge of pickling, jamming and chutney-production, local chef Teresa Cutter has a good blueberry-based recipe that’s real low in sugar. Condiments aside, time is also running out for you aspiring Summer green thumbs. Broccoli, cabbage, and baby greens are some good crops to try out for Winter harvesting.

Ladies: you know all those short, flimsy, kinda impractical outfits hanging unworn in that closet of yours? Do not metaphorically or literally save them for a rainy day. You wear those flippy little outfits while you can and you wear them good. For those still unclear on the matter this means: Hotpants! Open-toed shoes! Vintage 80s nightwear masquerading as a lacy “opaque” dress! And especially anything crafted from suede cause that stuff turns Wicked Witch of the West within smelling distance of a rain puddle.

Other things you should be doing this February instead of staying indoors playing video games include picnics, outdoor market shopping, bike rides, surfing lessons, rockclimbing, kayaaking, and pretty much anything else that is crap as soon as those sad rainclouds roll on in.