The 85th Academy Awards are upon us which means engaging in highfalutin discussions about the merit of the films nominated for this year’s Best Picture award. But what if you haven’t seen them yet? You’ve got two choices: A) admit that fact and forfeit all credibility as a cultured member of your friendship group OR B) read this cheat sheet to give people the impression you’ve seen – and have opinions on – each of the nine films nominated. We’ve included synopses, key talking points, unpopular opinions for the contrarian assholes among us, and topic adjacent exit strategies to moonwalk smoothly out of conversations which threaten to reveal the sad truth that you have no idea what the fuck you’re talking about. You’re welcome guys. 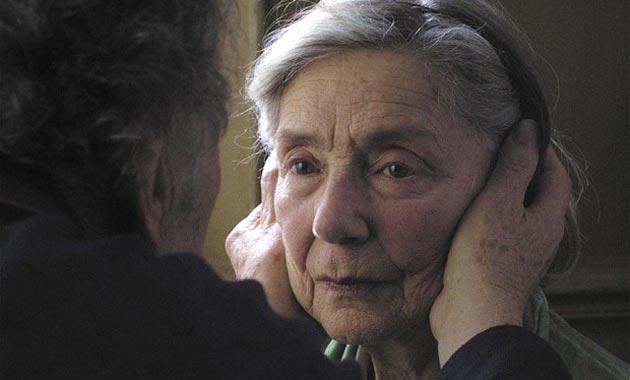 Synopsis: Georges and Anne are in their eighties. They are cultivated, retired
music teachers. Their daughter, who is also a musician, lives abroad
with her family. One day, Anne has an attack. The couple’s bond of love
is severely tested.

What do I say if someone asks if I’ve seen this? Nothing. Pretend to choke up while staring at a spot on the wall in silence until the conversation passes. Rub your eyes then excuse yourself to call your partner. Yep, you have definitely seen this film.

Unpopular Opinion: It should have been made in 3D.

Exit strategy: A sentimental conversation about who you’d like to grow old with. 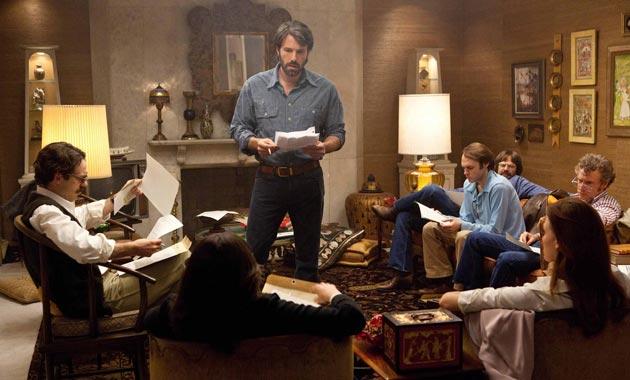 Synopsis: A dramatization of the 1980 joint CIA-Canadian secret operation to
extract six fugitive American diplomatic personnel out of revolutionary
Iran.

What do I say if someone asks if I’ve seen this? Applaud it as a fast-moving throwback to the self-assured masters of the 70s. If pressed for examples of said masters just say “all of them”. If met with suspicion just storm off and say “Argo fuck yourself!”, a memorable line from the film and a good way to derail any further rational discussion.

Unpopular Opinion: Ben Affleck is a better actor than he is a filmmaker.

Exit strategy: Make up a conspiracy theory explaining how neither Ben Affleck nor Matt Damon wrote the screenplay for Good Will Hunting. 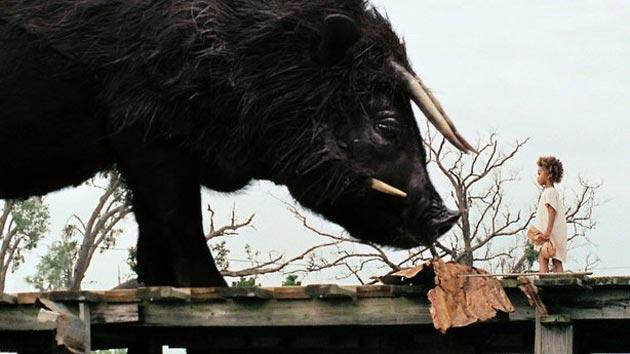 Synopsis: Faced with both her hot-tempered father’s fading health and melting
ice-caps that flood her ramshackle bayou community and unleash ancient
aurochs, six-year-old Hushpuppy must learn the ways of courage and love.


What do I say if someone asks if I’ve seen this? Precocious nine year old female lead Quvenzhané Wallis is now the youngest Best Actress nominee ever. Mention that. Admit to crying. Talk about just how moving, brave and natural her performance was. Compare it to other films with young protagonists exploring fantastical worlds such as Pan’s Labyrinth, Where The Wild Things Are and Spirited Away.

Exit strategy: Discuss which of your friends are best equipped to survive in a variety of post-apocalyptic situations. 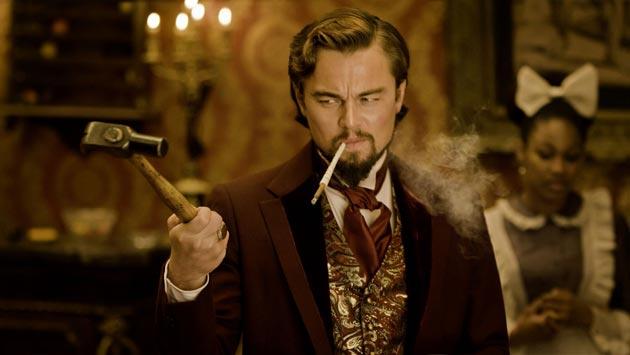 Synopsis: With the help of a German bounty hunter, a freed slave sets out to
rescue his wife from a brutal Mississippi plantation owner.

What do I say if someone asks if I’ve seen this? Have you seen Inglourious Basterds? Replace one group of historically shitty people (Nazis) with another (slave owners) and talk about how awesome it was to watch them get annihilated. If detail is required, mention how terrible Quentin Tarantino’s ocker Aussie accent was and recall the “hilarious Jonah Hill KKK scene”.

Exit strategy: Discuss whether Leonardo DiCaprio has made a single bad film in the past ten years. 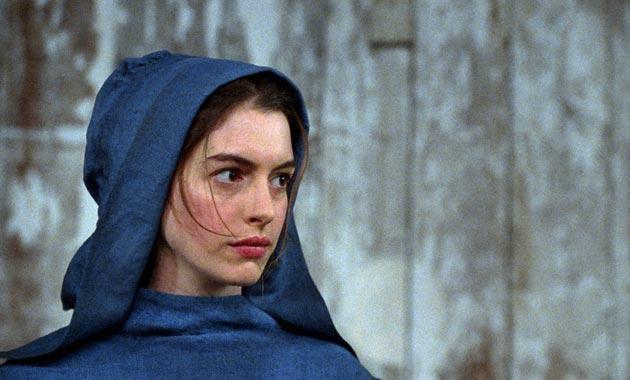 Synopsis: In 19th-century France, Jean Valjean, who for decades has been hunted by
the ruthless policeman Javert after he breaks parole, agrees to care
for factory worker Fantine’s daughter, Cosette. The fateful decision
changes their lives forever.

What do I say if someone asks if I’ve seen this? The musical element was very tolerable but didn’t you think Eddie Redmayne sings like Kermit the Frog?

Unpopular Opinion: It should have been longer.

Exit strategy: Question: Did canons in the French Revolution just fire big heavy balls or did
they actually contain explosives? 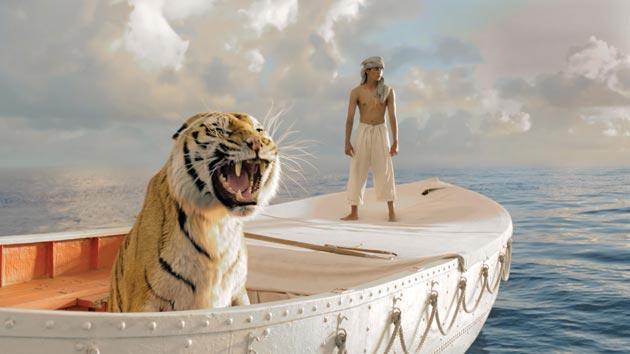 Synopsis: A young man who survives a disaster at sea is hurtled into an epic
journey of adventure and discovery. While cast away, he forms an
unexpected connection with another survivor: a fearsome Bengal tiger.

What do I say if someone asks if I’ve seen this? Say you thought the book was unfilmable, a potentially disastrous gambit which requires expert levels of pretending you’ve consumed media you haven’t. Attempt if you own a dusty copy of Infinite Jest. Describe Ang Lee’s vision as “otherworldly”, “inspired” and “dreamlike”.

Exit strategy: Discuss what your respective spirit animals would be. 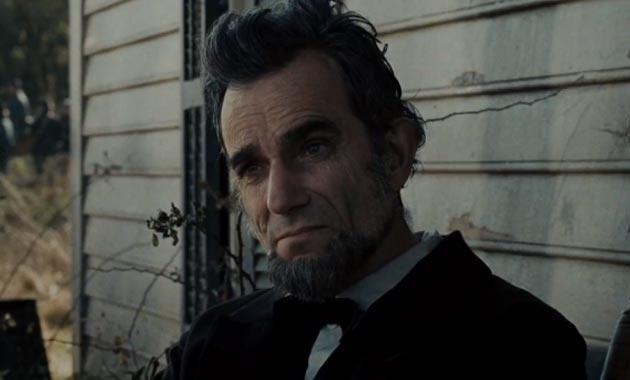 Synopsis: As the Civil War continues to rage, America’s president struggles with
continuing carnage on the battlefield and as he fights with many inside
his own cabinet on the decision to emancipate the slaves.

What do I say if someone asks if I’ve seen this? Say you admire Spielberg’s commitment to form and historical accuracy but admit to finding the political machinations of the film confusing. This is not a failure to understand the script but 19th century American politics. There is nothing wrong with this. Coronate Daniel Day-Lewis as the finest actor of his generation (this is not an opinion – it is fact – and will not be disputed by anyone).

Exit strategy: Wonder what Obama would look like with facial hair. 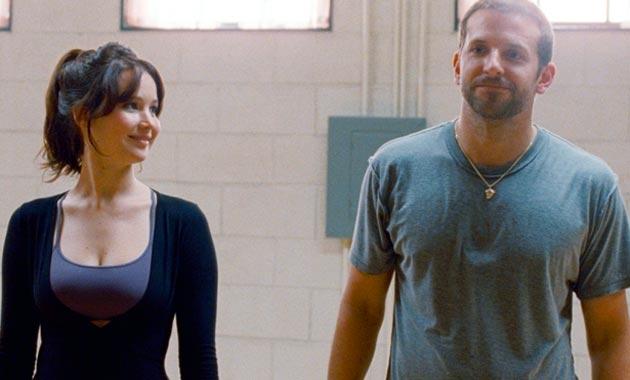 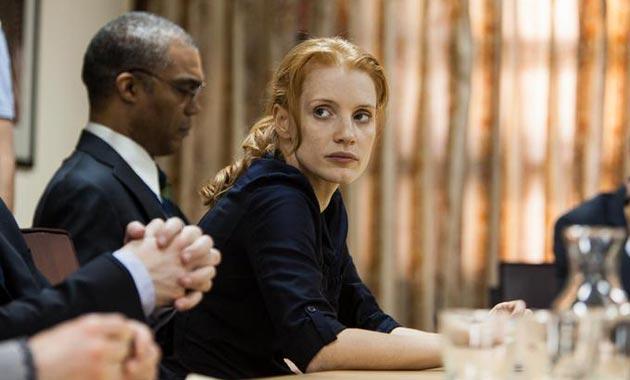 Synopsis: A chronicle of the decade-long hunt for al-Qaeda terrorist leader Osama bin Laden after the September 2001 attacks, and his death at the hands of the Navy S.E.A.L. Team 6 in May 2011.

What do I say if someone asks if I’ve seen this? Just nod your head and say “I’m the motherfucker that found this place, sir,”. This will indicate you have. Continue nodding while your friend catalogues all the times Jessica Chastain did something badass. This might take a while. Keep nodding. After, mention how jarring it was to see Drazic from Heartbreak High kill Osama.

Unpopular opinion: The torture scenes weren’t nearly as bad as you thought they would be.