Calling all Ozark fans: I have good news and bad news for you.

The bad news is: Your fave show is sadly coming to an end.

The good news is: It’s going out with a BANG, with one final supersized season.

The Hollywood Reporter reveals the Emmy Award-winning series will be split into two parts, and it’s doing so with an expanded order for its fourth and final season.

Netflix has ordered 14 episodes for season four — up from 10 for each of the prior three seasons — that will be split into two equal parts. The season will mark the final chapter in the Byrde family’s journey from suburban Chicago to a criminal enterprise in the Ozarks. 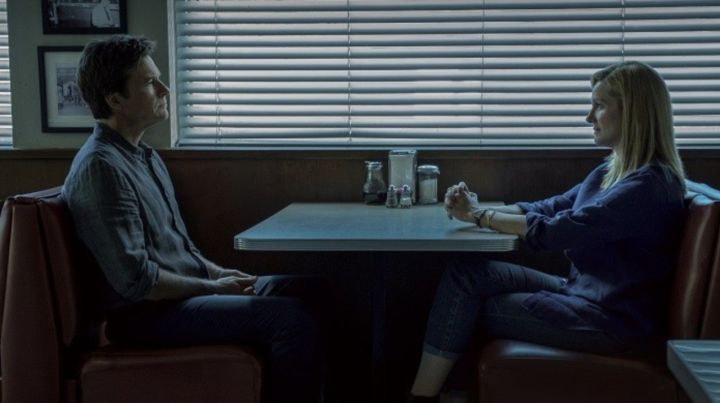 Dates for the season haven’t been set, as production for many series remains in limbo due to the coronavirus pandemic.

“We’re so happy Netflix recognized the importance of giving Ozark more time to end the Byrdes’ saga right,” said showrunner and executive producer Chris Mundy. “It’s been such a great adventure for all of us — both on screen and off — so we’re thrilled to get the chance to bring it home in the most fulfilling way possible.”