Forget Leonardo DiCaprio, Margot Robbie, and Brad Pitt. The first trailer for Quentin Tarantino‘s Once Upon A Time In Hollywood is here, and all we can think about after watching is Bruce Lee (Mike Moh) beating the everliving shit out of Charles Manson (Australia’s own Damon Herriman). 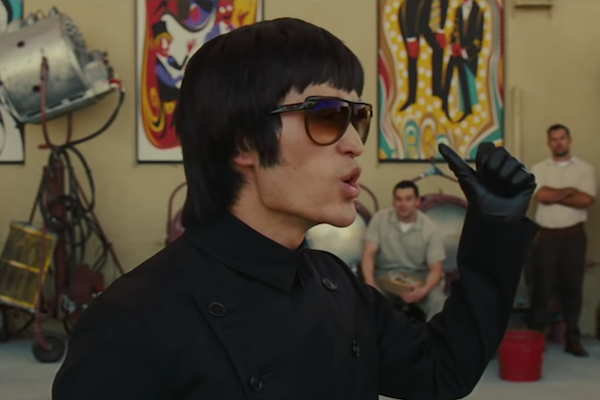 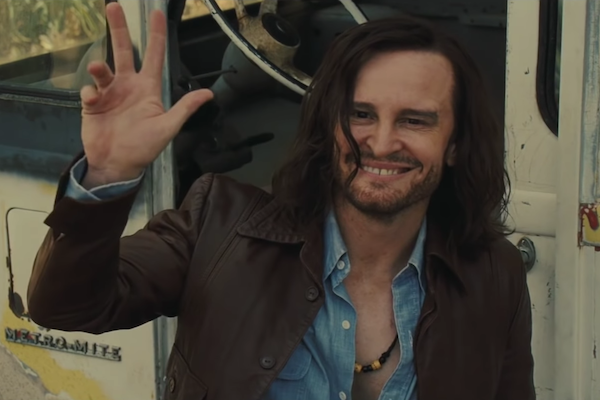 Tell us you’re not keen to see it. Helter skelter that, you dead cultist bitch.

The remainder of the trailer showcases the dynamic of the film: DiCaprio plays Hollywood superstar Rick Dalton, who gets into all kinds of mischief with his body double Cliff Booth (Pitt). It is implied that mischief ties in with the murder of Sharon Tate (Robbie) by Manson’s brainwashed crew, along with all kinds of other Los Angeles hijinks circa 1969. Groovy.

Once Upon A Time In Hollywood hits Aussie cinema screens on August 15.