Aussie legend and star of the OG series Patrick Brammall returns as the hilariously short-tempered Detective Nick Cullen alongside Tim Meadows (who you’ll recognise as the Principal from Mean Girls) as Detective Judd Tolbeck.

No Activity is brought to you by an incredible comedy team including the hilarious Will Ferrell, Anchorman director Adam McKay and the rest of the Funny or Die production group who are known as legends in the comedy world. 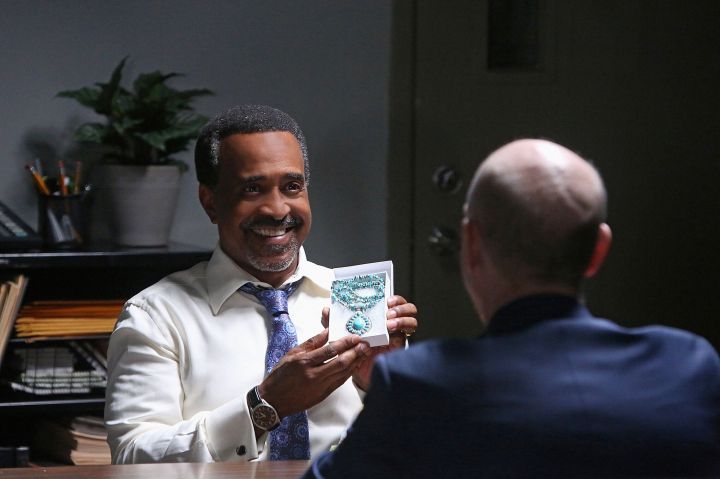 The third season picks up where season 2 left off following their shitshow of a drug bust. The lead detectives are joined by dispatch’s Janice (Amy Sedaris) and Fatima (Sunita Mani) who act as a hilarious yin to Cullen and Tolbeck’s yang.

Also returning is Jason Mantzoukas (The House) as an undercover FBI agent and Oscar winner J.K. Simmons (Veronica Mars) as Leon, the internal affairs investigator with a fondness for deep sea fishing.

The No Activity franchise has always attracted stellar comedy talent and its third season is no different, boasting a bunch of epic guest stars that’ll have you hella keen for what’s to come. 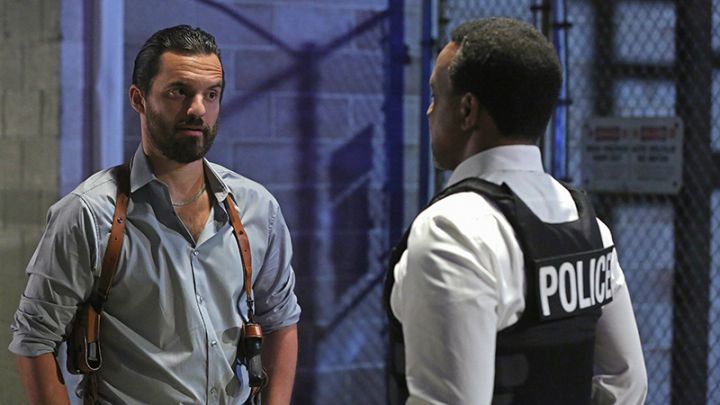 The star-studded cop comedy has become a fave among fans and critics alike, with many praising the writers’ ability to spin such hilarious dialogue with so little activity (as the title suggests).

You see, the basic premise of the series is that the cops are in pursuit of a drug cartel but with the bad guys’ plan stalled, our heroes have no choice but to sit and wait in their car on stake-out.

The two partners can only talk to each other to pass the time, and the same is true for the criminals on the inside and the dispatchers back at the station.

So while the show has a super heavy plot, the lack of action (barring the drug bust at the end of season 2, of course) means that the funniest moments come from the clever banter between the teams.

This kind of writing formula is not unlike the one used on one of the greatest TV comedies of all time, Seinfeld, which is known as ‘a show about nothing’.

No Activity is about something, but the conversations about nothing make for some bloody excellent comedic moments. 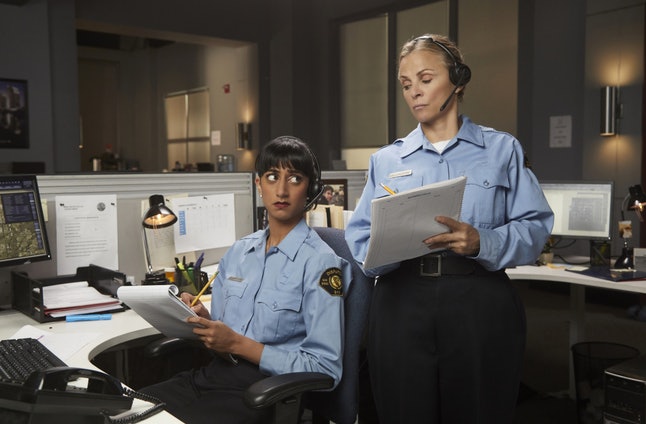 The entire third season just dropped so have a peek at the trailer below then head over to Stan for some quality weekend comedy bingeing.