In this sometimes horrible world of ours, there’s a wholesome light that always shines through — and its name is Niall Horan. Bless his cotton socks, the Irish contingent of One Direction exudes a “just happy to be here” energy, and honestly I wish him all the success in the world. Including in the romance department, which is why I’m obsessed with the current Selena Gomez related rumours doing the rounds.

That’s right, there are folks that firmly believe these two are a Thing, and I couldn’t be more here for it if I tried. I mean, it’s pretty believable considering Selena hasn’t dated anyone publicly since she split from The Weeknd a coupla years back and Niall has been single since dating Hailee Steinfeld last year.

Plus, there’s HISTORY. For a bit of back story, Niall has long been a vocal admirer of Sel’s. In fact, as someone with an encyclopaedic knowledge of One Direction’s 2015 appearance on James Corden‘s Carpool Karaoke, I recall that during a round of Fuck / Marry / Kill Niall said he’d “marry Gomez”. Bless.

Around the same time, Sel was flat-out asked by Entertainment Tonight if the pair was dating and she literally screamed: “Oh my god! No. I love him, I always have. He’s amazing.” Which was a nice if not quite damning response to the whole thing. But the rumours have been reignited this week again, twice.

The first instance was 5 days ago when the pair’s mutual friend Courtney Lopez posted this pic from last Thursday US time which featured the pair looking somewhat cosy:

with all of our schedules and travel, we don’t get to see each other as often as maybe we would like, but every time we do get to sit down and share a meal together, it makes me emotional and so happy. and seeing my favorite people embrace my now husband makes me want to cry. they’re really all family. ????

YES WE SEE THAT HAND NIALL. 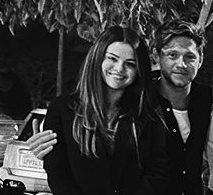 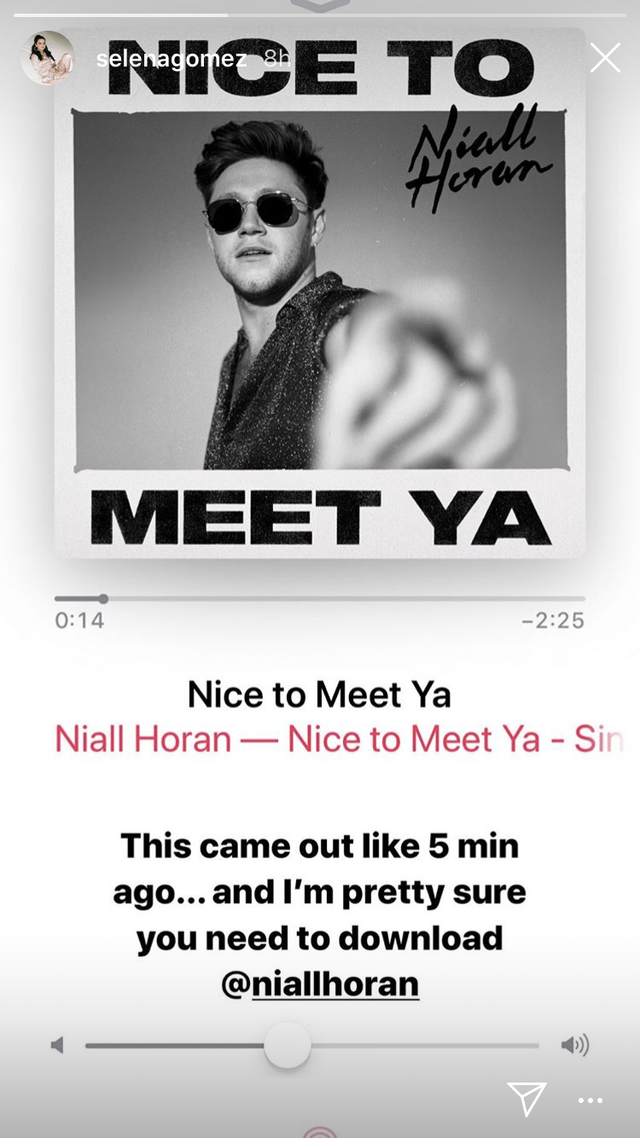 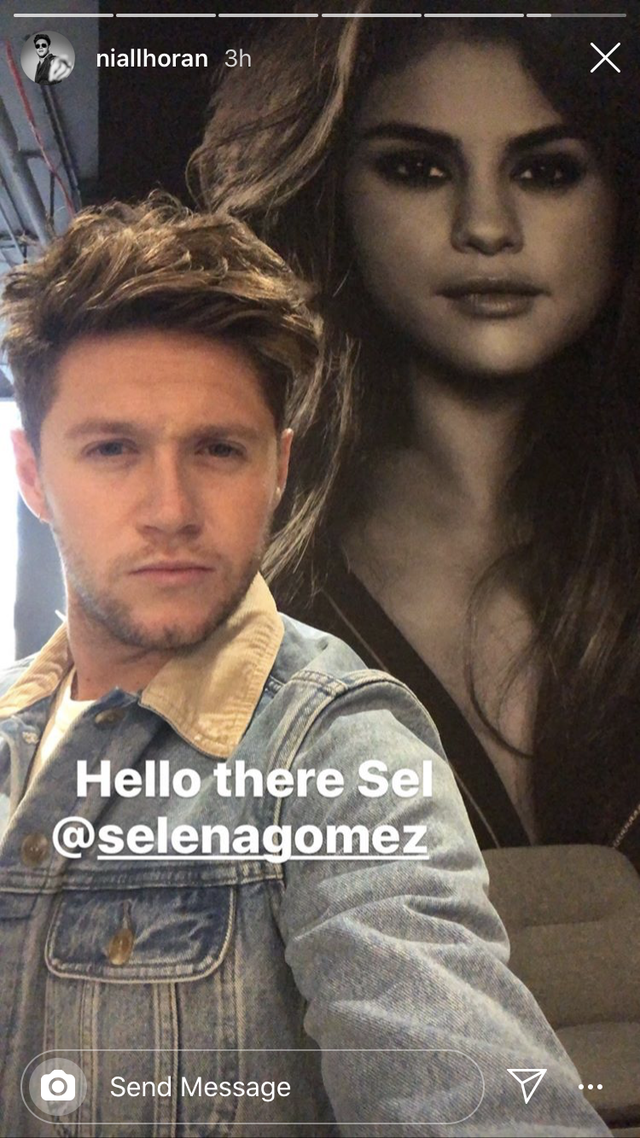 The pair also had a little house visit, with Selena snapped heading into Niall’s house with fruit salad and ice cream (I’m telling you, WHOLESOME). While E! News boringly published some quotes from a source saying “Selena and Niall are not dating and have been hanging out as friends”, Twitter is having none of it and is predictably shipping Nelena / Niallena (?!) hard.

selena and niall, that's it that's the tweet pic.twitter.com/HbhigWPYuE

SELENA WAS NIALL'S FIRST CELEBRITY CRUSH AND LOOK AT THEM NOW
DO Y'ALL HEAR ME SCREAMING pic.twitter.com/qGOn8DLfVR

tea is selena doesn't need a man, but niall would be so good for her. most of the guys she's been with have been shitty in one way or another and niall is the sweetest. they're on a similar wavelength. niallena RISE

Of course there are some boring people coming through with the ~facts~, but we dare to dream.

Selena and Niall have been friends for YEARS. They’re just friends. Y’all need to calm down.

Niall and Selena, Selena and Niall… whichever way you look at it, it’s meant to be.