Oh look, here’s something fun from the good folk at The Courier Mail, The Daily Telegraph et al. “Celebrities Who Are Fruit” imagines a world where, for no apparent reason, writers can make terrible celebrity/fruit puns (Tom-ato Cruise, Rhubarb-ra Streisand, Mandy-rin Moore) then photoshop said piece of fruit with its accompanying celebrity to make truly hilarious visual gags that also make you think. 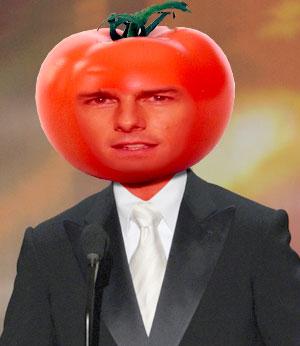 It makes sense because Tom-ato Cruise is already hilarious on a linguistic level, but a picture of Tom Cruise’s head morphed crudely with an actual tomato is doubly hilarious because it visually re-enforces the pun which we laughed about just before. At first Tom Cruise’s tomato head looks completely whacky – but then you realize the caption references a tomato…which is appropriate because you can make a pun with the word tomato and Tom Cruises’ name. Specifically his first name, Tom. It’s like the Circle Of Life but the Circle Of Comedy, a continuous stream of LOL that, as we said before, also makes you think. 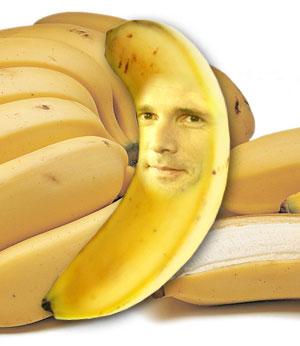 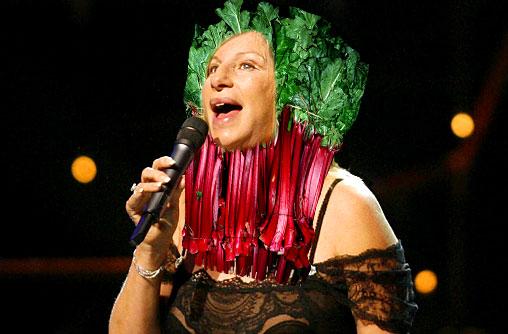 There are 28 examples to explore so click here to experience that rare breed of news content that is both informative and entertaining.

Which fruit/celebrity is your favourite?