I Tried To Talk To My Neighbours Via Signs & Got Pied By Every Single One: This Is My Story

The day was yesterday. The time? Lonely hour (approximately 10am). I craved human interaction.

I moved into a studio –  me, myself and I – 2 weeks before shit went down. At the time, I haven’t planned on, you know, a worldwide pandemic forcing me to stay inside for 3 months. But hey, here we are. 2020 be like that.

Subsequently, as someone who lives alone during self-iso, interaction with the outside world has been understandably minimal. I’ve had to resort to some other ways to keep myself preoccupied, like staring at a mark on my ceiling for 45 minutes, getting into heated debates with my plants and cleaning my already-clean spoons for the 11th time in a day.

And I’d fucking had it. HAD IT, PERIOD.

So, as I longingly gazed out my window on that fateful morning, waiting for my husband to return to the war, I realised that I had to be proactive about speaking with the lucky folk outside that window.

My neighbours, I came to realise, would be my sanity. I needed them, I told myself.

How would I do this, though? As always, Taylor Swift popped into my conscious with advice – ‘use posters to communicate, bitch, like I did during my iconic ‘You Belong With Me’ music video’. Taylor’s wish was my command. Posters were a go.

I ripped up some pages out of my diary (hehe) and quickly rummaged through my utensil box.

Fuck, I didn’t have sticky tape. I had a UHU stick, nail polish, ulcer cream and lip balm handy, but what good were they going to do? 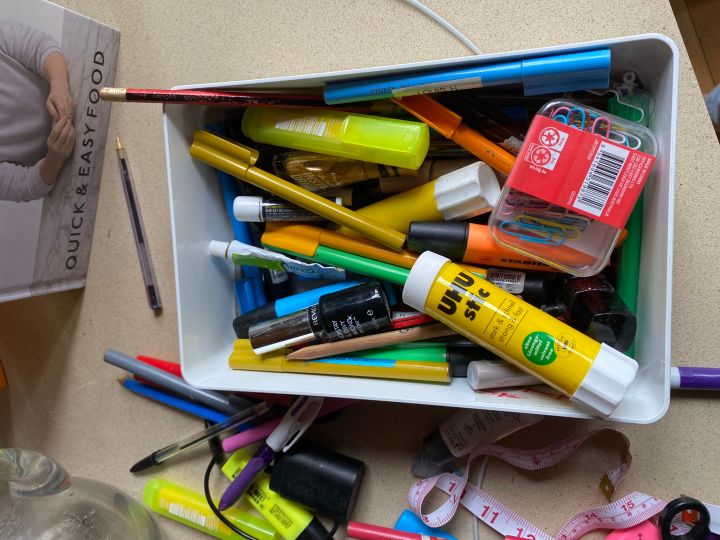 After 13 seconds of panicking, I found those two-sided sticky things that you use to temporarily attach mirrors and frames to walls, and cut them into little pieces.

And it began. “Hi, how are you?” I wrote, politely. “Respond if you have a soul.” (I don’t mean to foreshadow, but no one has a fucking soul. Or eyesight.) 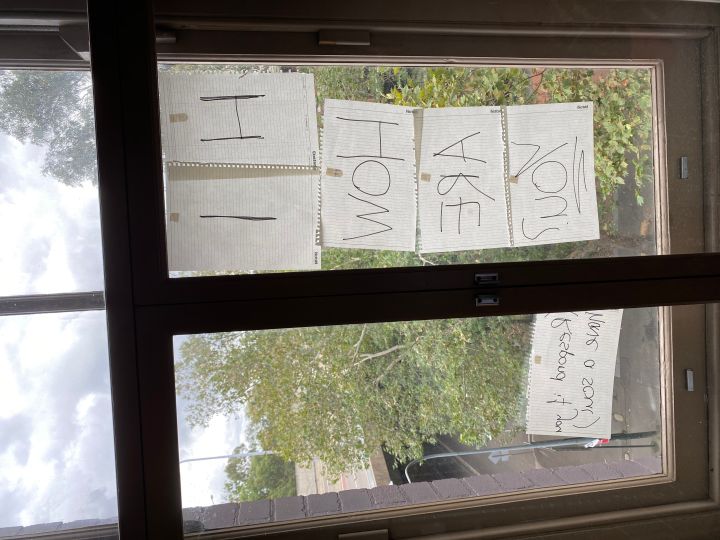 By 10.48am, I was slighly concerned that no one had already responded, but I assumed they were just fetching a piece of paper, some Clag and thinking of a cute reply. 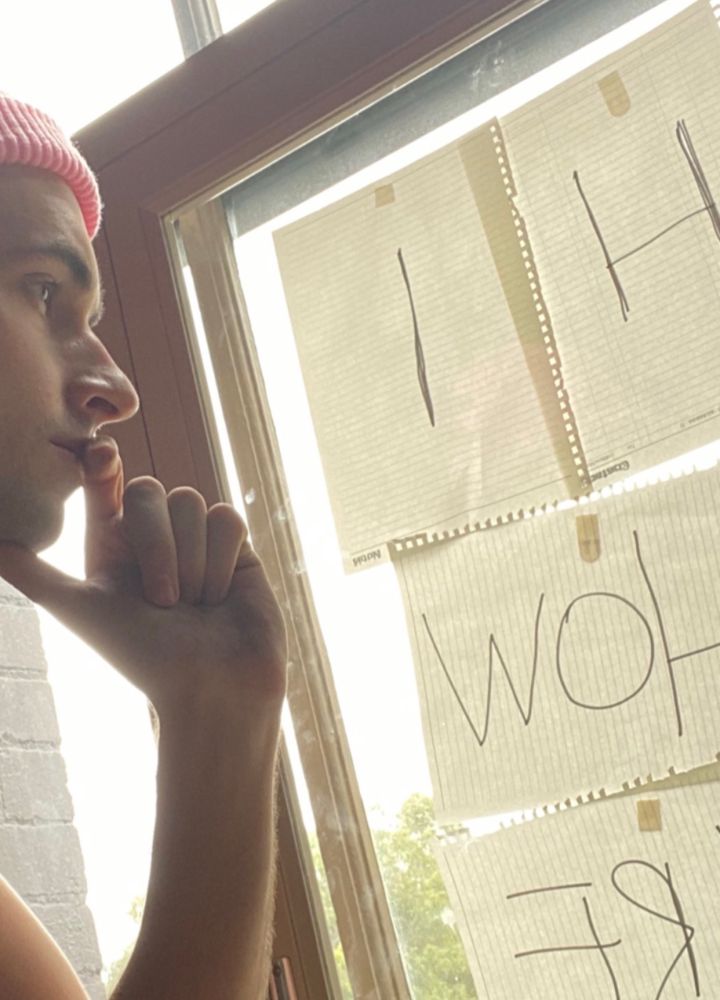 Day 2, and my spirit had almost faded.

Day 3, and I was left humbled and alone. The snow glowed white on the mountain tonight, not a poster to be seen, a kingdom of isolation and it looks like I’m the queen. 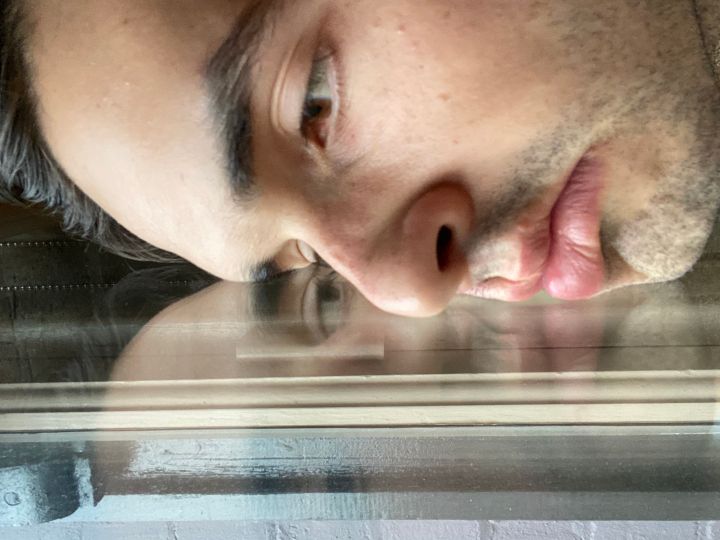 Furious at the world, and fed up with my street’s lack of politeness, I headed across the road to check out my masterpiece of a message. (Don’t sue me ScoMo. It was an essential activity – my sanity – and pursuit of having a real-life Taylor Swift music video moment, is essential.) 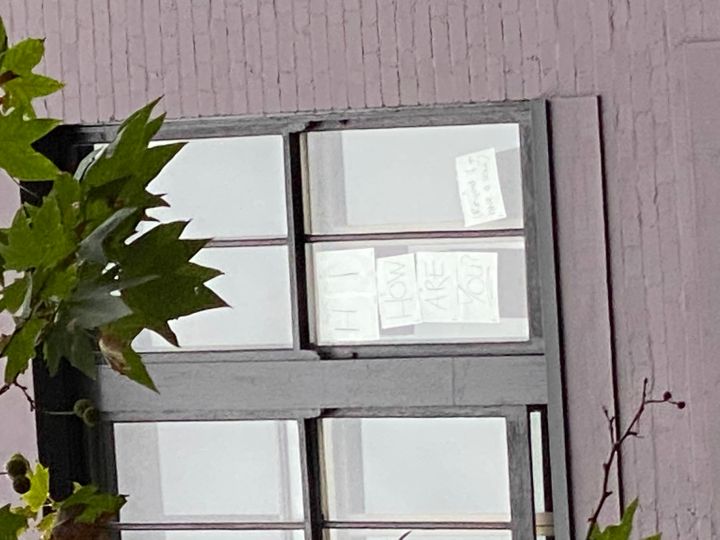 I thought the sign was so grand and big and bold and beautiful… but it just looked absolutely pathetic and scrawny from the outside world’s perspective. And that photo was taken with a hefty zoom.

So, yeah, I fucked up and no one spoke to me and now I’m left alone, yet again, with nothing but regret and slight horniness.

Did I learn a learn something from all of this, at least? No.

But, hey, at least I had fun doing it.

That is all. Bye for now.