In wonderful news for ~90 kids~ everywhere, MTV has announced plans to relaunch its seminal TV show ‘Cribs‘ on Snapchat.

Early ’00s era ‘Cribs’ was a hotbed of iconic moments, including Mariah Carey in her bathtub… 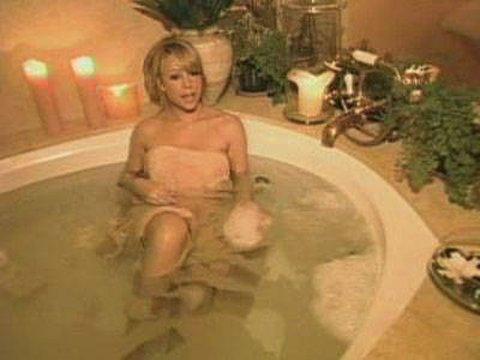 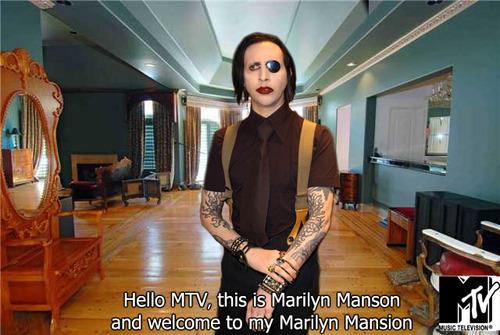 ….and Aaron Carter asking to show MTV his love shack. 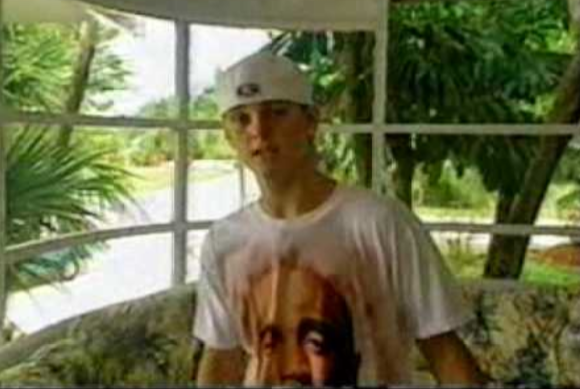 Pictured: Aaron, a child of his time.

The reboot is set to kick off June with Mac Miller, Austin Mahone and Travis Mills among the first artists to take part.

The whole ‘celebs show you inside their homes’ market has kinda been filled by Vogue‘s hyper-scripted ‘73 Questions‘ segment, but it’s feasible we could see another competitor in this addictive little niche – especially if it’s cheap as fucking chips to produce.