Over the past 12 weeks, 15 Minutes has travelled across the nation reliving the most iconic viral moments in history, and those responsible for them.

From Egg Boy and Nollsie to ‘Porque No Los Dos’ Girl and Nikki Webster, we’ve not only celebrated some of the most sharable moments in history, but also explored the unique highs and lows that come with being a normal Aussie propelled into the upper echelons of cyber glory overnight.

In the season finale of 15 Minutes, co-hosts Lucinda Price and Nina Oyama take a stroll down meme-ory lane, pouring the BTS tea on their encounters with viral royalty.

“Going viral is a little bit like having a really traumatic experience,” Lucinda notes, at one point in the finale, “in that you can become really hateful from it, or you can be really positive. And we’ve seen that with the Yiayia boys, we’ve seen it with Bangz – they just have this positive outlook on life and it’s infectious.”

“Chestbrah said something that really resonated with me,” Nina reminisces, “which was, if you’re not ready for it, fame can really fuck you up. And I think that’s true, like I think it’s all about the space you’re in when you achieve that viral fame.”

Take a squiz at their chat.

Ready to binge on all that meme glory? Let’s take a look back at the rollercoaster that was season 1 of 15 Minutes.

Mick Merhi spoke about how he’d been adjusting to life in the months following that viral Brown Cardigan vid, and hinted at the fact that he’d made considerable bank after trademarking “not bhed good soyze”. (I can’t embed the video due to its spicy 18+ rating, but you can check it out on Facebook HERE.) 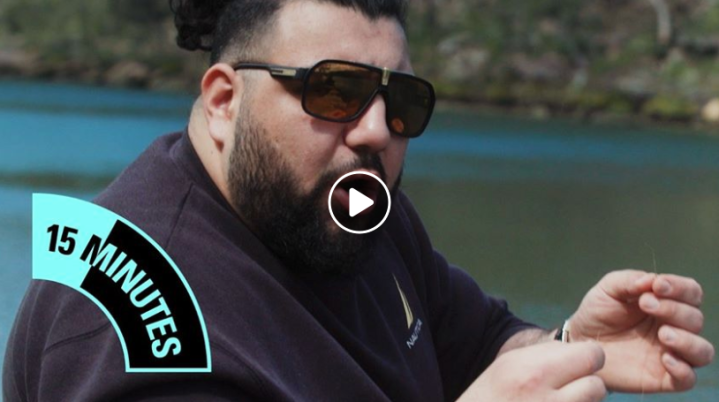 The second ep saw Will chat candidly about the egging fiasco that propelled him into widespread fame, and how he asked the cops to drop him at a mate’s lunch following the arrest.

At one point in the episode, Josh spoke to Nina about the strange experience of seeing his face on advertisements and simultaneously not knowing whether he owned the rights to the image (ie. owning his own face).

Rapper Ajak Chol, AKA Ur Boy Bangz, talked about his rapid rise to internet fame, that lil’ moment of delicious beef with Jimmy Fallon, and wanting to ditch music to pursue his dream of making apps.

Nollsie got pretty candid about being aware of the fact that people take the piss out of him online.

Bradbury opened up about the biopic that’s in the works about his life, and recounted the moment he casually lost his gold medal in between someone’s boobies. Oops.

Chestbrah talked candidly about brother Zyzz’s demons that accompanied him throughout his rapid rise to fame. “He was very, very insecure, and he was in a lot of pain and a lot of hurt… because deep down he was still that skinny kid.” (Once again, due to its spicy 18+ rating, you can check out the ep on FB HERE.) 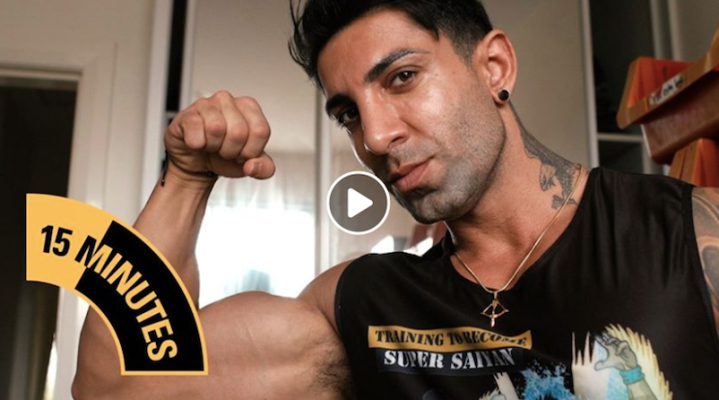 The dude behind ‘The Aussiest Interview Ever’ poured the tea on the lasting impact of that Today Show interview in 2016, refusing autographs and his love for good ol’ collectable antiques

I shit you know: Mia disclosed whether she prefers hard or soft shell tacos. This is not a drill.

We met the literal yiayia behind one of the nation’s most famous fences. And yes, the experience was just as wholesome and uplifting as you’d imagine.

Of course we had to finish off with Olympic darling, Ms Strawberry Kisses. My personal highlight is Nikki acknowledging that the tune is loved by the drunks. And that she’s cool with that. Love that. For us.

What a damn fine journey it’s been. *Symbolically likes, comments and subscribes*