Michael C. Hall, AKA the devilishly gorgeous serial killer from Stan exclusive series Dexter, has opened up about his sexuality in a candid interview, admitting that he is “fluid”.

The Daily Beast asked the 47-year-old if he’s ever had same-sex experiences.

“I think there’s a spectrum. I am on it. I’m heterosexual. But if there was a percentage, I would say I was not all the way heterosexual,” said Hall, who is married to third wife Morgan Macgregor.

“I think playing the emcee required me to fling a bunch of doors wide open because that character I imagined as pansexual.”

He added with a laugh, “Yeah, like I made out with Michael Stuhlbarg every night doing that show. I think I have always leaned into any fluidity in terms of my sexuality.” 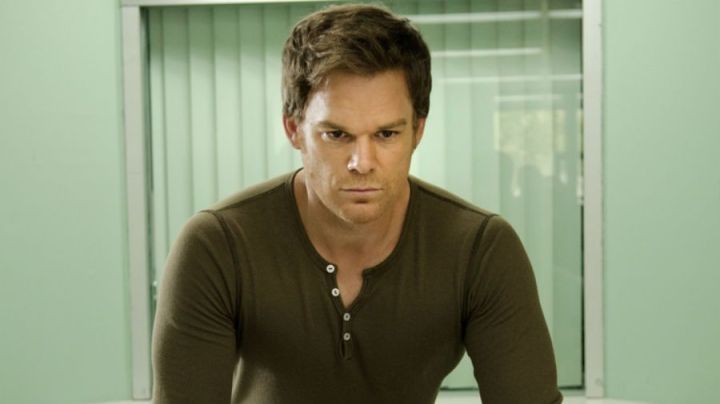 The actor went on to say that he “never had an intimate relationship with a man,” but believes that because he lost his father at the age of 11, “there has been a craving for an emotional intimacy with a man.”

“I don’t mean to suggest that an emotional relationship between a father and son is any way homoerotic,” he continued. “I mean an emotional intimacy or connection that at least in the milieu I grew up in was considered fey. I had an appetite to have emotional connections with men beyond beer, sports and fist-pumping that were considered ‘gay.’”

Finally, he brought up the controversy of straight actors taking LGBT roles, admitting that he was aware of it when he was cast as the gay character David in Six Feet Under.

“I was playing this aspirationally iconic gay role as a straight man. I felt all the more charged to do it justice. I certainly understand anyone who takes issue with the phenomenon,” Hall said. “Cate Blanchett recently said that any actor should be able to play anyone. But the fact is there are scores of heterosexual actors winning accolades and awards for playing gay and trans characters.”

“When I was in Six Feet Under I was aware that I was a heterosexual man playing a gay role that was unique in the TV landscape,” he continued. “I was also aware that given the way things are and maybe still are to a degree that not many gay actors were pursuing the role. It would expose them in a way. That irony wasn’t lost on me.” 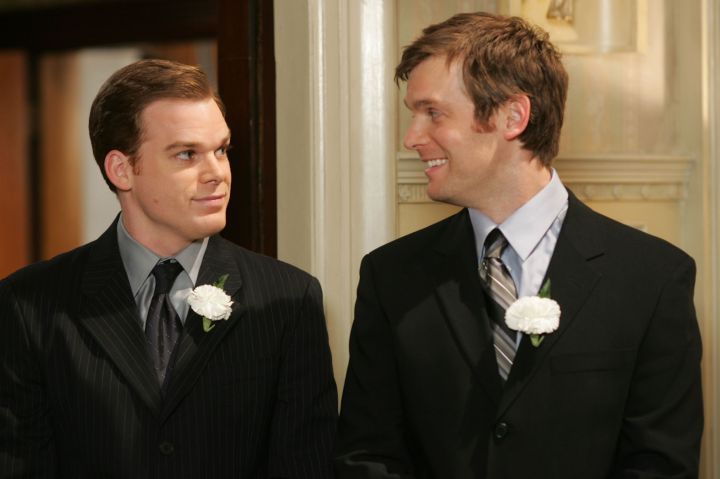