Head to http://nickimooreforever2012.tumblr.com/ and you’ll be greeted by an offensively loud, zebra stripe stock image that endlessly tiles the background, obscuring text in gaudy abandon; a mirror selfie profile picture and inspirational quotes like, “Kiss the World that finds you so wonderful” scattered about.

Deciding she needed to get deep in the head space of her obnoxious, hair-flipping, adderall-popping character, Watson created the account as an interactive mood board to represent and research the fictional teenager’s inner psyche.

Admittedly, the result sees an inaccurate quota of vintage-faded photographs that a teenage girl’s Tumblr should rightly contain; however a post that proclaims how “proud” she is of The Hills star Audrina Patridge certainly does reek of authenticity.

Hollywood actors are no strangers to taking extra strides to embody their fictional conterparts; method acting is common practice. Watson joins fellow fans of the method: Natalie Portman (who lost 20 pounds and trained as a ballerina for a year leading up to Black Swan), Daniel Day Lewis (who insisted on being called “Mr President” during the Lincoln shoot) and Shia Labeouf (who meddled with the art/life complex by having sex on screen in Lars Von Trier’s upcoming film Nymphomaniac).

Watson’s acting process is also just like that time Christian Bale went to extra lengths to understand the violence within his character, Batman, by assaulting his sister and mother. Nope, wait…that was just Christian Bale being a real life asshole. 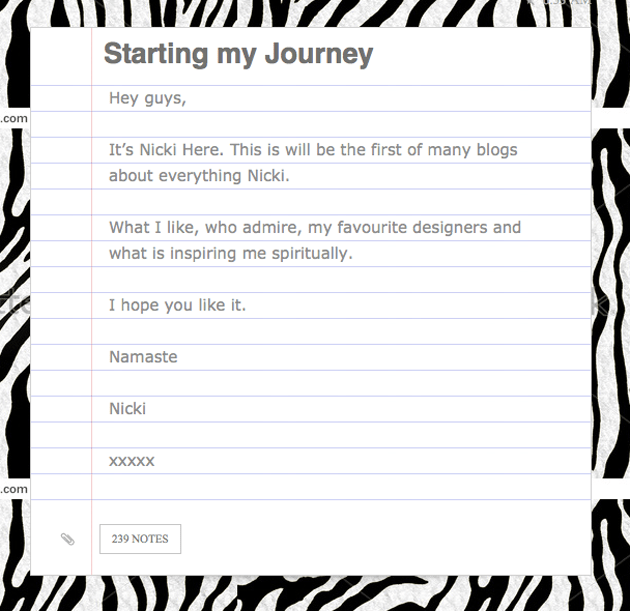