We’re gearing up for the 2022 Met Gala and all kinds of sneaky details are being revealed.

In case ya haven’t heard, the theme is The Gilded Age, which sounds fancy as fuck. Very Bridgerton!

Another spicy tidbit that’s doing the ’rounds is a coupla guests who have never previously made the cut have finally received the coveted invite.

Goss guru Deuxmoi has revealed three gals who have never graced the Met Gala carpet before will be donning their best ~Gilded Age~ gowns.

Deux shared an email to her Insta Story with the subject line “Kardashians Koming” that read: “Kourtney, Khloé and Kylie all confirmed for MET.” 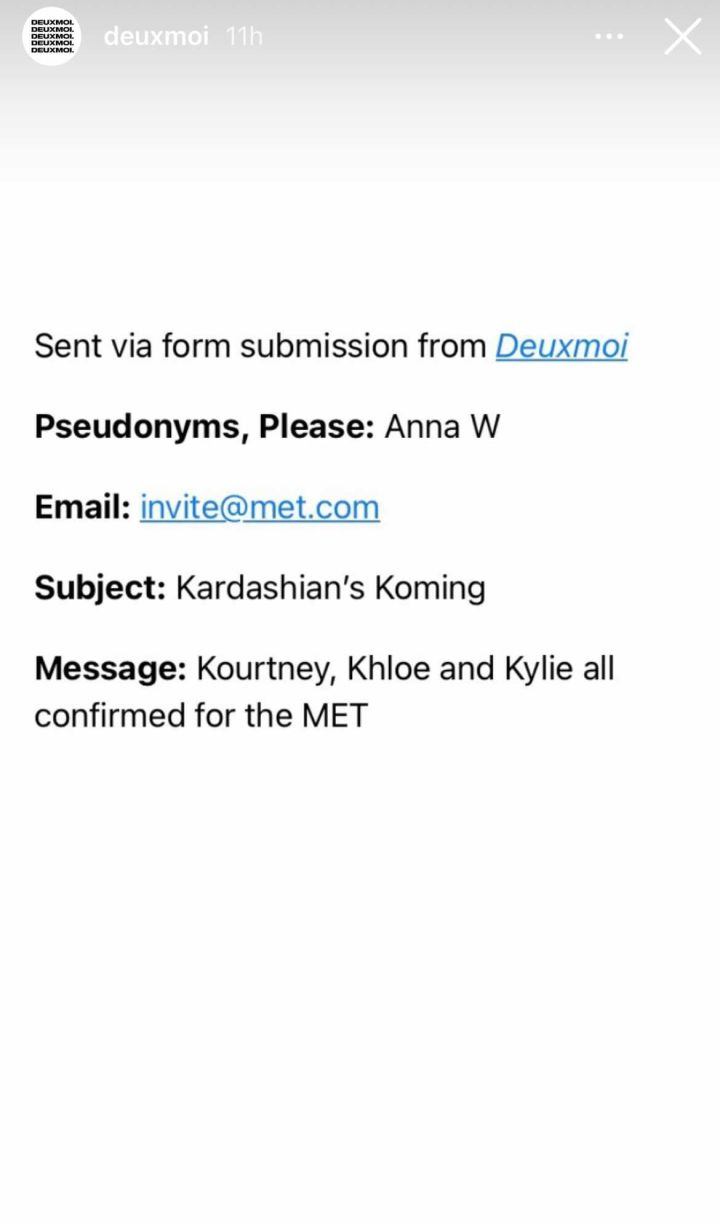 Now, this is no biggie at all for Kylie who has been invited many a time, but Kourt and Khlo have always been noticeably absent. Like, to the point where it was embarrassing.

An insider once spilled to The Sun that this is because Khloé is “too C-list.” Not sure what the excuse was for Kourtney, but fucking OUCH.

Honestly I really hope this is true because ya girl deserves a fun night out on the town after all she’s been through.

Also both Khloé and Kourtney ALWAYS kill it in the fash game, so I just know they’ll have stellar lewks for us.

And that’s not the only star who’s been invited for the first time! 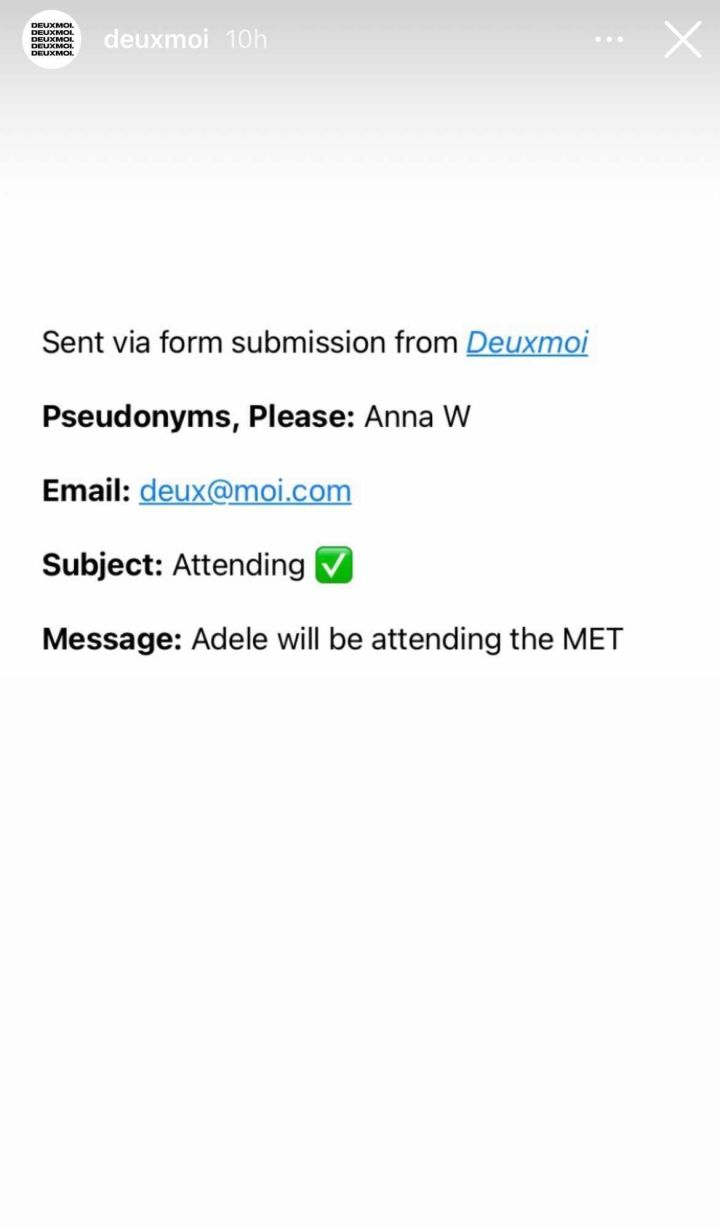 According to Vogue, the 2022 Met Gala attendees must channel the grandeur of Gilded Age New York.

Vogue described upperclass women’s gowns at the time as “often [featuring] a combination of many textiles, like satin, silk, velvet, and fringe, all adorned with over-the-top textures like lace, bows, frills, and ruffles.”

The 2022 Met Gala is going down on May 2, so mark your calendars for this monumental event!