Oh jesus christ this is really it, isn’t it. There’s two episodes left, and then it’s done. Come Tuesday night we’ll once again be free to live our lives how we see fit, released from MasterChef Australia‘s vice-like clutches. Me, maybe I’ll get started on that To Read pile at long last. Maybe I’ll stand outside and take a socially distanced breath of fresh winter air. Maybe I’ll use fourteen weeks of backed up kitchen inspo and get stuck into creating some food magic of my own. Or maybe I’ll just get really bloody into Bachelor in Paradise. The world is literally my oyster at this stage. Team Timm, for those of you keeping score at home.

This is it, folks. It’s all coming to a head. We are now down to just three competitors left, each with an entirely Not Zero chance of winning the whole thing.

By the end of tonight it’ll be just two, and from there tomorrow night’s Grand Finale awaits. To the victors tonight, the chance to cook off for the coveted Ceremonial Prop Plate, smudged by a decade of greasy fingers, engraved with the names of people who ultimately wound up being less popular than the person who finished second, shooting studio lighting directly into the camera since 2009.

Love that lens flare, baby. May they never, ever figure out how to shoot that fucking thing properly. 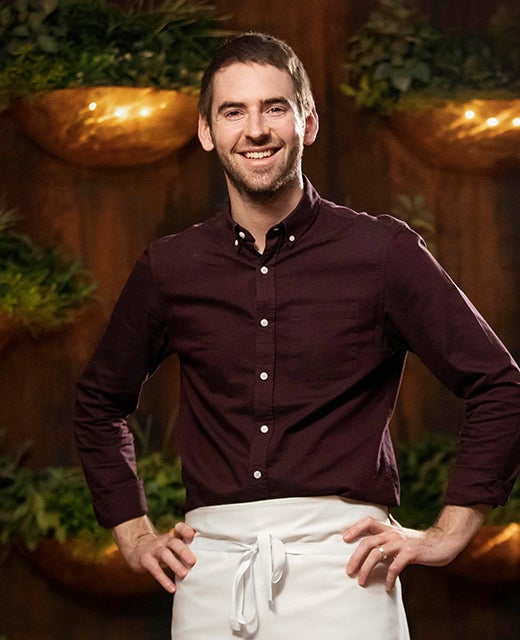 Callum Hann may well be the wholesale loveliest person to ever grace an Australian TV screen. In every step of his MasterChef journey, he exuded grace, humility, enthusiasm, and charm.

Very few competitors in MasterChef history finish their run with truly nothing bad to say about them. Callum is the top of that pile.

Effortlessly entertaining despite his rather reserved demeanour, Callum is the kind of MasterChef competitor producers dream of. His highlight reel is full of Top Ten moments that run the full gamut of responses.

From the sublime, hilarious, and fucking absurd like picking bloody “starfruit” from a cube of food while completely blindfolded…

…to the emotionally gutwrenching like this instantly iconic sequence immediately following his elimination cook.

He’s great, Callum. So great. And if there were ever any doubt about that, Adam Liaw – the man who beat him in his original season Grand Final – can well and truly put that to bed.

You all really need to know that @callumskitchen's wholesome nice guy persona on #MasterChefAU is all an act.

In reality he's actually even nicer.

Thank you, Callum. Truly a shame it couldn’t last an episode or two longer.

That being said, I cannot let his farewell post on social media slide without at least a mild, playful elbow in the ribs. Because this?

Having a great time, the whole time. What’s not to love when you’re in the kitchen with so many legends @masterchefau #masterchefau pic.twitter.com/c5Zl3Y5P89

Out on the town having the time of my life with a bunch of friends. They're all just out of frame, laughing too. pic.twitter.com/VCbkZwWwvs 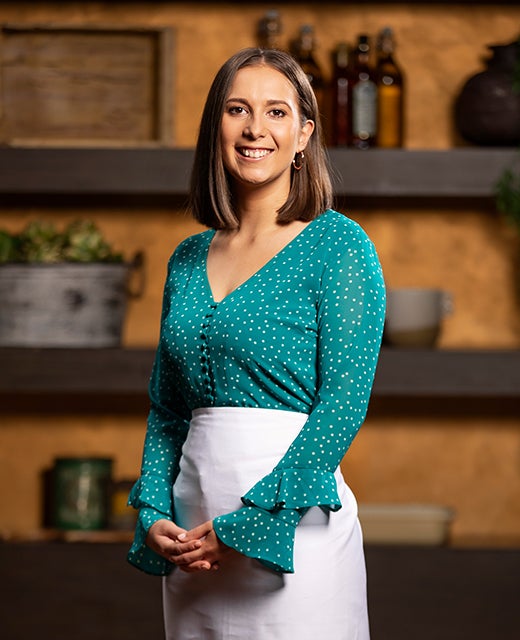 Honestly it’s a last place finish here technically, but I fully believe Laura will be in the final two. In my bones I know this is going to happen. Whether that’s through some inspired cooking in the semi-final – the likes of which she’s clearly very capable of – or whether Jock’s facade of pretending to mark her hard falls away and she sails into the Final Two on a culinary ship flying the Scottish flag.

No matter how it happens, I’d put money on this happening.

Or, more specifically, I wouldn’t put money on this happening, because the odds of it happening are extremely short which likely means it’s going to happen because this is all pre-taped and if I knew the results in advance I’d sure as shit put a market-shortening stack of cash on it too.

Either way, mark it down. 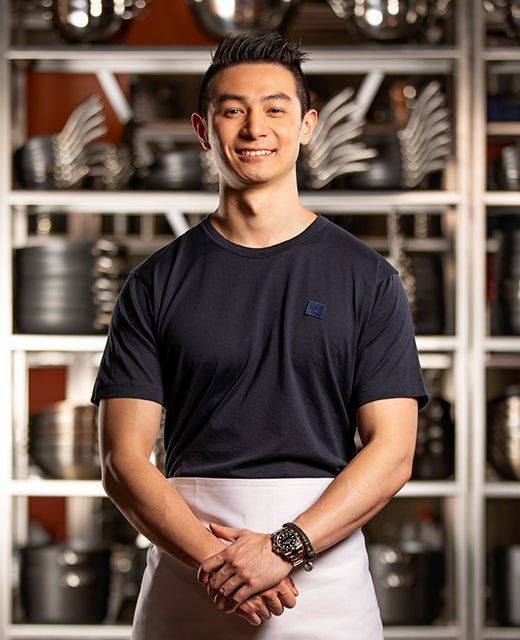 Can Reynold actually win this entire thing? Sure. Why not. There’s no real reason why he can’t knock up and surprise everyone. Stranger things have certainly happened, Andy Allen.

Will he? Not so sure. Hard to say. Could go either way at this point.

The one thing standing in his way is the fact that the mammoth Grand Final cook-off will likely involve some sort of insane Pressure Test that will require military-like adherence to a lengthy recipe. And if there’s one thing we know to be true about Reynold, it’s that he’s never seen a book he’s never gone off.

It is virtually odds on that, should he make it that far, he’ll lose interest in the dish at around Step 24 and emerge several hours later with something spectacular, but completely different. Pressure Test was a floating pillow with a Snow Egg on it? Reynold’s used the same ingredients to build a working cake gun, or whatever.

Ball’s in his court at this stage, really. 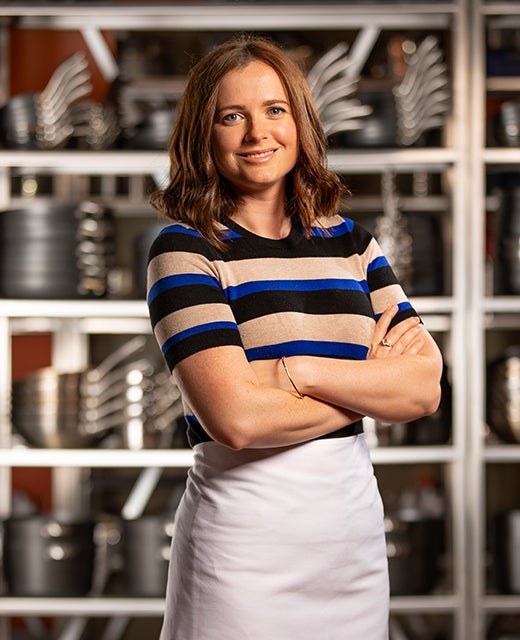 My new working theory about Emelia is that at some point, around three or four weeks ago, she got stuck in a lift with Tony Robbins and he put a self-help curse on her like it was Shallow Hal, but instead of only being able to see people’s inner beauty, Millsy just swans about the kitchen like a peaceful, fluffy cloud now.

That’s the only reasonable explanation I can think of as to why she’s managed to be so bloody calm lately. The entire show is a pressure cooker of stress designed to break people, and yet Millsy has been a serene angel. She’s been smashing out absurdly complex things in record time like she’s got four hands. It’s fucked.

Then again, how could you ever look at this and not want her to run a train through the final two episodes and take the whole damn thing out?

Go get your goddamned flowers, Millsy. Get in.