MASTERCHEF DRAMA: Sashi Actually Fucked Something Up For Once

PREVIOUSLY ON MASTERCHEF AUSTRALIA: The final five were confirmed and we excised Chloe from the competition, after she failed to best Sashi in a pressure test where he set fire to the recipe and just kinda winged it for a bit to compensate.

Also, Channel Ten relentlessly promoted this week as Finals Week, only to turn around and say that actually next week is Grand Finale Week and this week doesn’t actually feature any finals at all.

We need to talk about Sashi.

The balls-honest truth about the guy is that he is a really, really, really good cook. No one can deny that. If he opened up his own restaurant tomorrow and put just half of the shit he’s cooked in the competition thus far on the menu I’d be at the front door tongue kissing the footpath outside waiting for it to open.

The problem with having a run as charmed as the one Sashi’s had through the competition is that he’s hasn’t actually been tested that much.

The amount of times he’s worn black and actually had to battle through an elimination challenge can be counted on the hand of a man who lost digits in a workplace accident.

So now, at the business end of the season where they HAVE to lean on the contestants harder than ever before, his knees are buckling.

See, it’s all well and good to dust a boiled asshole with turmeric and serve it up to the affable goofs MasterChef employs as judges. It’s another thing entirely to steel yourself when the show routinely turns up the heat.

Last night, the gang took over Bondi Icebergs kitchen with the extremely good actual professional chef Monty Koludrovic running his own kitchen while the cooks conjure up dishes to serve to his own customers.

This bloke, for those of you who missed it. He who looks like a human dumpling.

(Full disclaimer: The internet absolutely sucks in the office today so we’re working off the sparse few handful of GIFs Channel Ten created themselves. Hell.)

The other three remaining in the competition are all intimately familiar with high-pressure cooking scenarios, having dragged the black on more times than they care to remember. Ben and Jess in particular have spent practically the entire competition with the braying head of Gordon Ramsey gnashing on their ears, so when it comes to Big Game Cooking, they know what the score is.

Sashi, however, does not.

Sashi has been using cheat codes to progress through the game only to find the final boss levels are unskippable.

The point I’m trying to make here is that Sashi completely fell on his ass last night and I could not have loved it any more.

Monty, as it turns out, is a mean fuckin’ hardass who is in precisely zero mood to fuck any spiders, as Ben so eloquently puts it in a talking head.

And while Ben – who by virtue of winning the BIG HUGE ENORMOUS ADVANTAGE™ of choosing which course he cooks which is, I cannot stress this enough, not that big of an advantage – nails his dish, Jess does an admirable job on hers, and Khanh cooks figs so beautifully that it puts him straight through to the Top 3, it’s old mate Sashi that has an absolute dog of a day.

Wasting even further time, old mate then spends around 30 minutes looking for an extremely specific pan in an unfamiliar kitchen.

So tense! ???? It's tough when you're in a new kitchen! #MasterChefAU pic.twitter.com/IuRUfDk8qH

These GIFs. I swear to god.

Sashi’s entire cook is an absolute mess, and leads Monty to storm in to breathe down his neck a little bit.

Unbelievably, the slate of ravioli goes so drastically shitty that Sashi ends up overshooting his service deadline by nearly 20 minutes. He nearly misses service entirely. 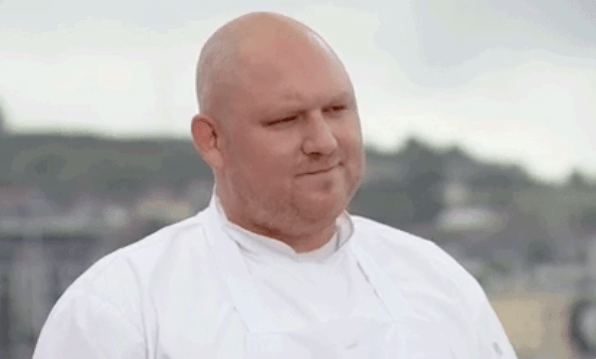 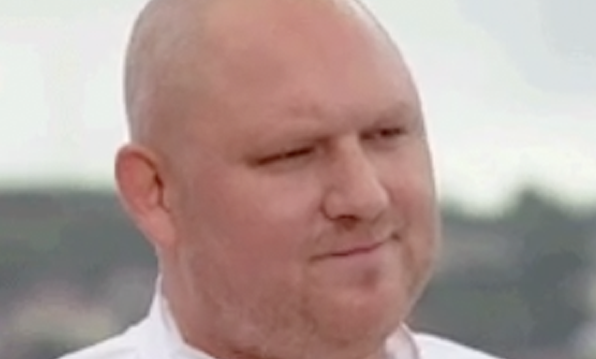 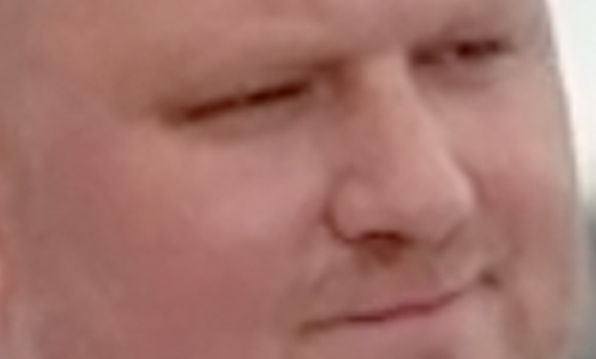 ALL THE WAY OUT.

At this point social media lit up with fans up in arms over Monty’s perceived bullying of Sashi, because Monty took a somewhat rough approach to hauling him over the line in getting a dish out to actual customers in his very real-life restaurant.

The general consensus being here that Monty should’ve been a) much kinder to Sashi, b) should’ve helped him out more, and c) it’s his fault Sashi did so poorly.

Poor @sashi_cheliah working in an unfamiliar kitchen is hard. Monty could've pointed him to where things are when he's struggling. #disappointed #MasterChefAU

It’s kind of Monty’s fault Sashi is late because he didn’t show him where the equipment was. #MasterChefAU

Absolutely horrified at the way Monty from @bondiicebergs has spoken to @sashi_cheliah, a kind and gentle man. He was treated like a child and spoken to so condescendingly when the others were not treated in the same way. Disappointed. #masterchefAU

@masterchefau that was disgusting to watch. That was so humiliating for Sashi, and borderline if not real workplace bullying. Unacceptable. I don’t care if that’s ‘what usually happens in the kitchen’. So disappointed watching this episode. #MasterChefAU

You get the general idea.

Monty lays into Sashi while plating up, ordering him to apologise to the waiting… waiters, who are all standing around looking like stunned mullets with nothing to do.

You have no idea – NO IDEA – how long it took to get just that one GIF using the godforsaken internet I’m running at the moment. Holy shit.

Here’s the thing though. It’s Monty’s restaurant. Monty’s waiting customers. And Monty’s poor wait staff who will all have to go out there – 20 minutes past meal time – and cop the blowback from hungry, angry customers.

So hell yeah. Apologise to them for being late, Sashi.

Call it bullying if you must, but if Sashi had gotten his shit together in this end-stage MasterChef challenge in a professional kitchen, we wouldn’t be having this conversation.

That’s my hot take for the day.

So Sashi falls flat in a challenge that has literally no consequences, and suddenly the final four isn’t as clear cut as it was a few days ago.

It’s Finals Week MasterChef alright. Who bloody knows what Grand Finale Week will have in store for us.

NEXT TIME: Matt Preston swans up to the set wearing a suit far inferior to the one he was rocking last night, because as far as the sartorial stakes are concerned, he’s already had his Grand Final.

Sweet merciful lord, that is glory in its purest form.