LOL: A Radio Host Tricked Paulini Into Revealing The Identity Of Monster On ‘Masked Singer’

**Warning: The Masked Singer spoilers ahead**

If you love to be in suspense and would prefer to see the final The Masked Singer Australia contestants be unveiled in real time, then you may wanna exit this article.

But if, like me, you’re an absolute fiend for spoilers then boy do we have a treat for you.

Recently unmasked singer Paulini Curuenavuli (the gal behind the spider mask) recently chatted about the show on Newcastle’s Hit106.9.

While there, the sneaky radio host seemed to have tricked her into proving a fan theory to be correct.

It has long been rumoured that Monster, one of the three remaining masked singers, is The Project’s Gorgi Coghlan. 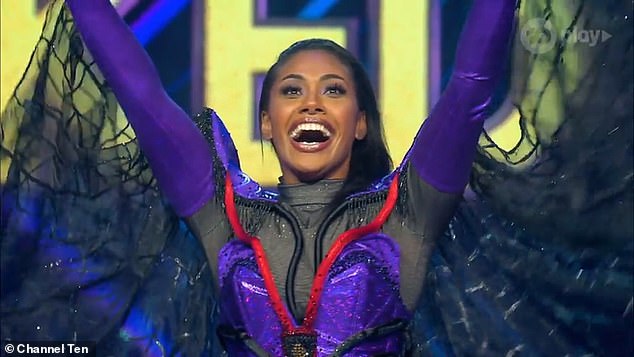 Radio host Nick Gill played on this rumour and Paulini’s sweet nature and naivety to prove the theory to be correct.

“I couldn’t believe that Gorgi Coghlan could sing. Could you believe that?” He asked the Australian Idol star.

“I couldn’t either, I think that’s amazing!” She confidently responded. “I was actually blown away by a few of the celebs on the show.”

Back on the desk tonight. Thanks for the fun dress @rachelgilbertau Makeup @sarahklein_hairandmakeup Styling @racheldennisstylist @theprojecttv

“You never know some of these celebs have these different talents. It’s amazing,” she continued, completely oblivious to the fact that she may have low-key just spoiled the finale of the show.

Have a listen to the chat here. 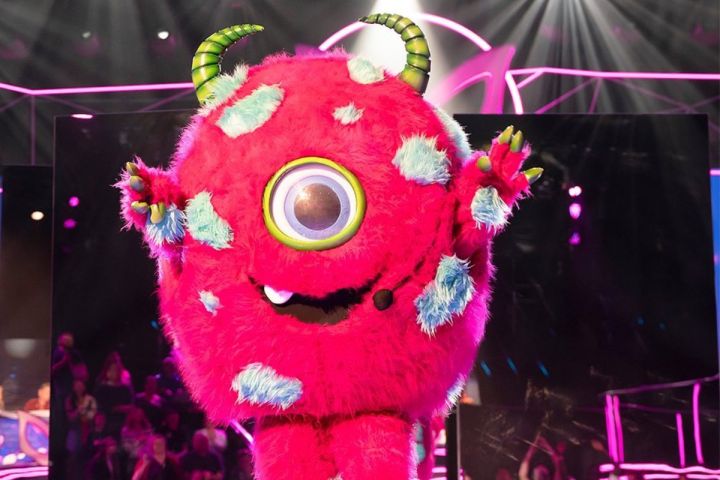 Monster was first introduced as someone who loves horses and spending time “in the lab”, leading punters to believe it’s Gorgi ‘coz she’s trained in equestrian and was once a biology teacher.

She admitted “I’m a little bit country and a little bit glam,” which is probz a reference to Gorgi working in Melbourne while living in Ballarat, Victoria.

“Hear my words drifting on the air… I am more than the voice behind the panel,” Monster adds which could be a reference to her role on The Project.

The number 31 is said to be “a game changer” for Monster and Gorgi notably began her TV career on Melbourne’s community station, Channel 31.

Another interesting clue is a connection to Shania Twain. Apparently Gorgi once confessed that she’s part of a Shania Twain Tribute show.

The latest clue is that Monster “once sang in the middle of the MCG for the AFL grand final.”

At 2003’s AFL Grand Final, Gorgi performed before the game with Christine Anu, and the finalists from the first season of Australian Idol.

So let’s not be too mad at our dear Paulini ‘coz the clues were all there.