A bunch of your faves have been spotted arriving in Sydney to begin filming, including Ines Basic and Jessika Power.

An insider from the set has been spilling a bunch of tea about the hotly anticipated reunion, including the amount that each star is allegedly being paid.

Apparently each cast member is copping a minimum fee of $3,000 for the two-day shoot, while some have been “savvy” enough to negotiate a higher payday, according to The Wash.

Ya boi Nasser Sultan is reported to have accepted the $3,000 fee “without thinking twice,” as he was just eager for his telly return, making him one of the lowest paid. 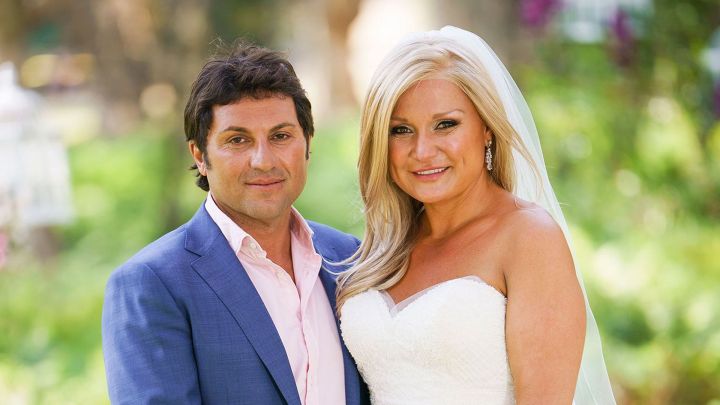 Nasser Sultan (left) starred in an earlier season of MAFS.

Meanwhile Ines Basic managed to lock in one of the biggest pay packets as she was able to negotiate a “substantially higher” fee and even scored a sweet hotel upgrade, too.

The publication reports that Ines was only willing to return for “big bucks.” 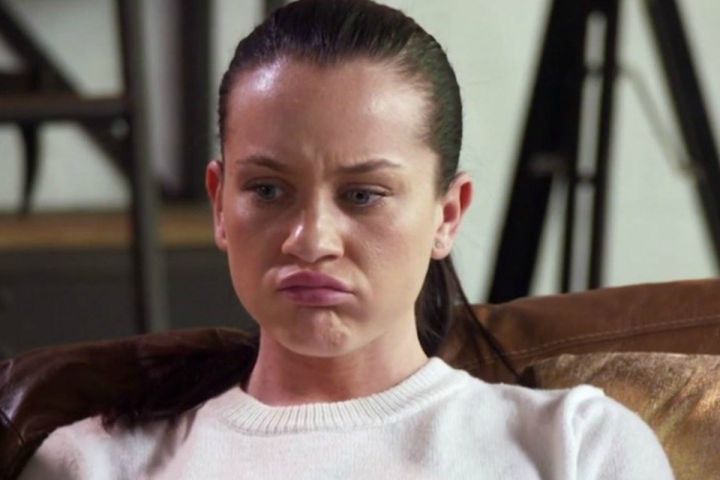 Meanwhile Tracey Jewel was a last minute addition to the cast due to the fact that she’s based in Western Australia, so she was previously unable to travel due to the border closure. She also managed to negotiate herself a higher fee, says the insider.

Her rival Davina Rankin is said to have “point blank refused every figure Channel Nine offered her” as she wants nothing to do with the show.

Tracey, Dean and Davina’s ex Ryan has signed on for the show, however, and their batshit affair will be a major topic in the reunion.

Now, I dunno if it’s the same sneaky source or a different loose-lipped insider, but someone has also spoken to The Daily Telegraph and revealed a heap of goss.

“There will be lots of fireworks,” the source told the paper.

The insider even gave specifics, pointing to the Jessika Power and Cyrell Paule shitshow: “I don’t know how Channel 9 managed to get them all in the same room, Jessika and Cyrell hate each other’s guts. Expect drama.”

The cast list is yet to be confirmed, but The Wash previously claimed that the following people will be in attendance at the chaotic dinner party (in addition to the aforementioned cast):

The MAFS reunion is set to air on Nine before the new season of the show.