Influencer couple Michael Brunelli and Martha Kalifatidis are currently enjoying a romantic vacay to Port Douglas which has been the perfect second to capture lush content.

In one Instagram video shared to the bloke’s Insta, he expresses excitement over “tub time” in the hotel’s stunning bathtub.

The video starts off with a glorious view of the tub, until he reverses the camera and, erm, we get a bit more than we bargained for.

But hey, at least Michael Brunelli and Martha Kalifatidis gave us a lovely peek at the bathtub. Who among us doesn’t love to perv on hotel tubs?

Elsewhere on their Instas, they show off the gorgeous scenery of the establishment where they’re staying, including a leafy verandah and a floor-length mirror that’s ideal for taking those influencer selfies, and what not. 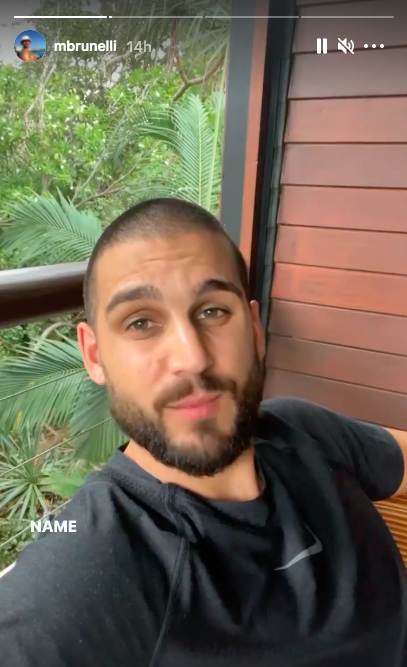 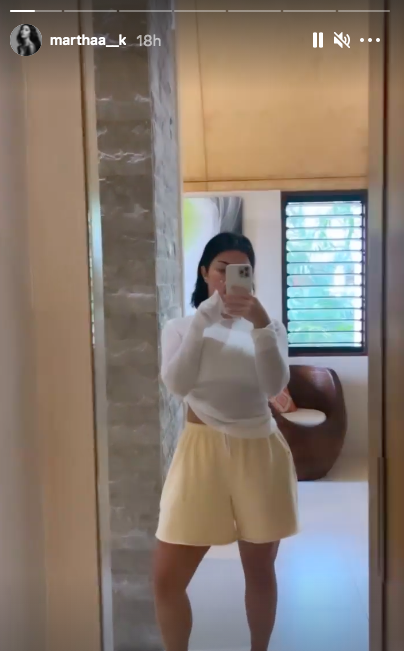 After a fan on IG asked when they reckon they’ll get hitched, the Celebrity Apprentice queen responded, “Soon, I think!”

The pair met on MAFS way back when and have been influencer couple goals ever since.

Michael is a successful PT, while Martha has launched a lucrative career as a social media star, where she reportedly earns a shit ton of bucks.

On a recent episode of Celebrity Apprentice, she bragged about how much she rakes in as a beauty influencer and whiles she doesn’t give specific digits, she does reveal that she earns more than most people earn in a year in just one month. Woof, tickets, over here.

Get that bread, bb. Get. That. Breaaaaaaad.