Jackson Lonie from season nine of Married At First Sight has officially hard-launched his OnlyFans and the announcement video is … quite something.

Jackson had flagged the existence of his OnlyFans account during a podcast interview early in May. However, the 31-year-old took to Instagram on Saturday night to formally launch the new venture to his 126,000 Instagram followers.

Across a series of Instagram Stories, the full-time plumber broke the news before breaking into a tune? For better or worse, here’s the full clip.

“Big venture, a lot of you have already guessed it,” the shirtless gym buff said.

“That’s it, I’m startin’ an OnlyFans.

Finally as a sort of ill-fated cherry on top, Jackson launches into a rendition of Rod Stewart‘s 70s classic ‘Da Ya Think I’m Sexy?’.

Jackson went on to post a sneak peek (???) to his Instagram which received a ~mixed~ reaction from commenters. 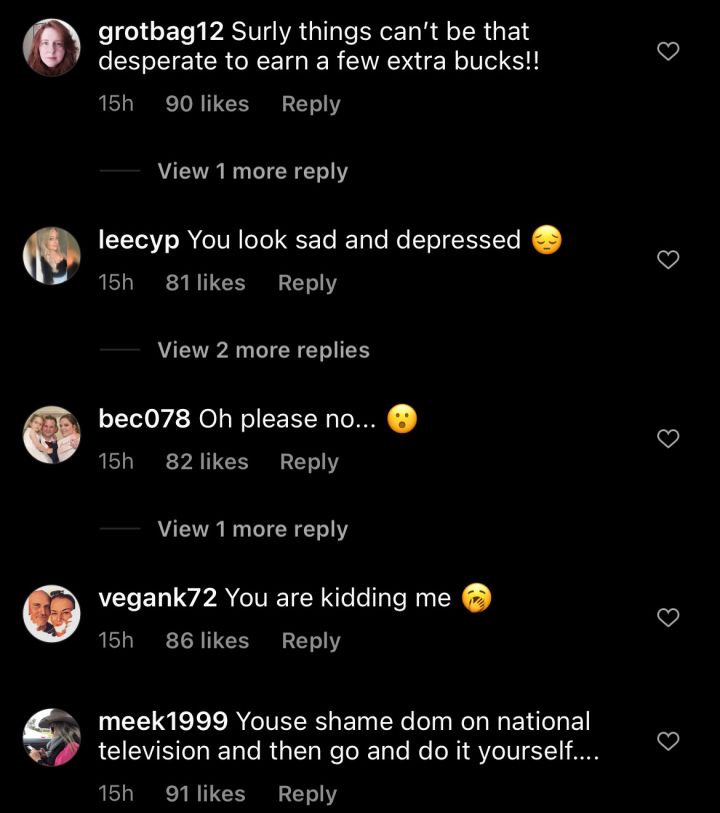 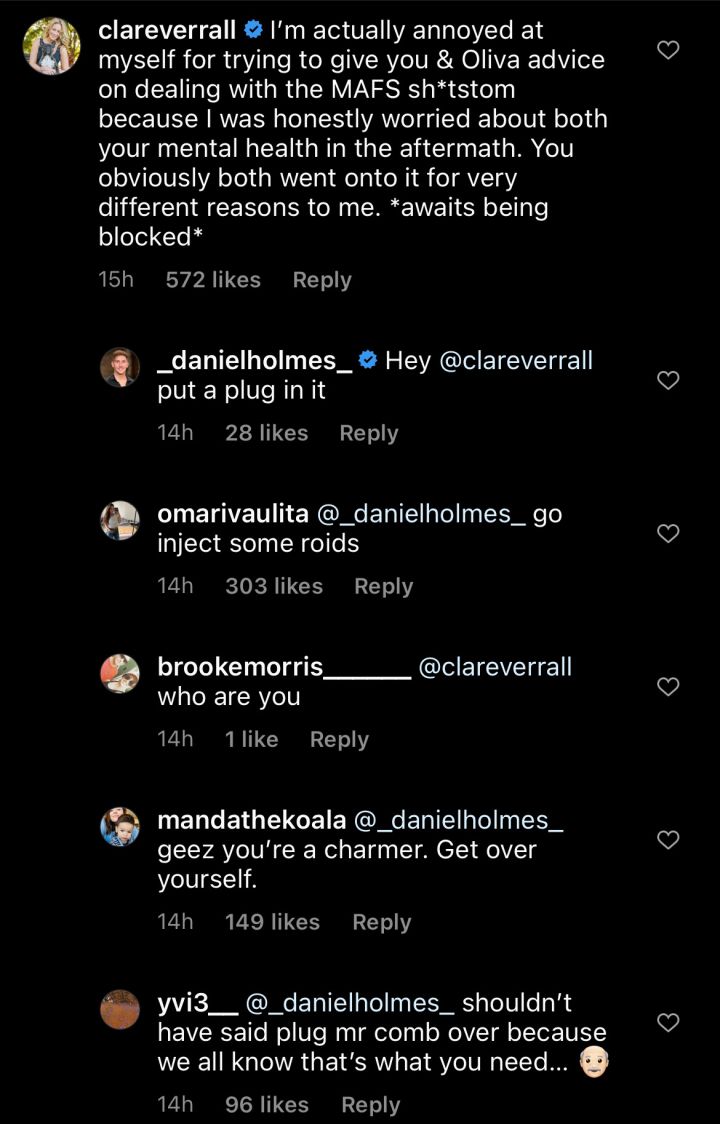 One fan makes a criticism of Jackson and his on-screen wife Olivia Frazer for their treatment of fellow MAFS participant and OG OnlyFans creator Domenica Calarco.

For context, Olivia made headlines recently when it was revealed that not only had she joined the platform too but she was also raking in the dollarydoos for her efforts. Now it seems Jackson has taken some inspo from his MAFS bride and is all aboard the cash train.

Former MAFS participant Clare Verrall also stopped by to give her 2 cents. This prompted season 9’s Daniel Holmes to ask her to “put a plug in it”. Yikes!

The OnlyFans announcement comes after a few very questionable weeks for Jackson Lonie. Last month, a video emerged of him kissing another woman (not Olivia) at a nightclub in suburban Melbourne.

Regardless of how cooked the sitch was, it put Jackson back in the headlines after taking a few months out of the spotlight. Timing is everything?