Every year when the MAFS contestants are announced, I immediately scan the cast list in search of who will be the next Bryce, Martha, Jessika, etc. Basically who will bring the most drama this season.

And I’ve gotta tell ya, after sussing out the list of 2022 brides and grooms, I was skeptical as to how spicy this season would be, and apparently I wasn’t alone there.

Adrian Swift, Nine’s head of content, revealed at the Screen Forever conference that he, too, was initially “underwhelmed” by the new crop of brides and grooms.

“This season we were actually a bit underwhelmed by the cast [at the start],” he said, adding that as the season progressed, it ended up being “the best season we have ever had.”

In particular, he said he enjoyed the bitter rivalry between Domenica Calarco and Olivia Frazer. 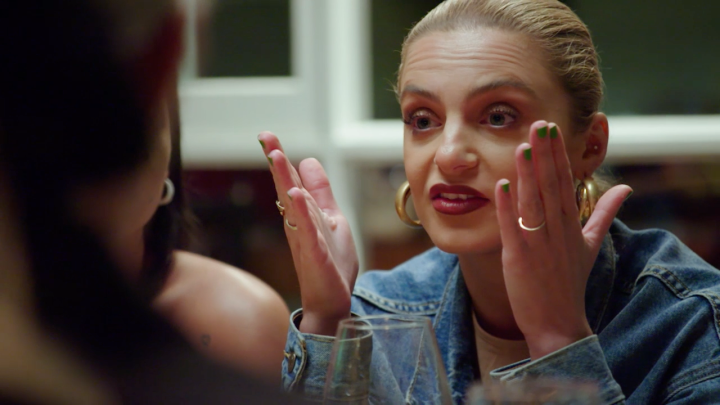 “One of the great contentious characters this year, Olivia, we just thought she was the sweetest kid in the world. How wrong were we?” Swift said.

Meanwhile, reckon you’ve got what it takes to bring the drama next season? MAFS is already looking for 2023 contestants!

“Married At First Sight is searching for men and women of all ages and backgrounds who are genuinely committed to finding love,” the application reads.

“This groundbreaking social experiment uses science and psychology to help Australian singles meet their perfect partner. But there’s a catch… you won’t get to meet your future husband or wife until your wedding day!”

The application added: “This is not a competition and there is no cash prize up for grabs. Instead, you could walk away with the most valuable prize of all… true love.”

The application also insisted that future couples must be “genuine about finding love.”

Yeah? Well tell that to *certain* past contestants who most definitely signed up for one thing and one thing only: Instagram followers.

READ MORE
Oh No, Oh God, Oh Fuck: Aussie MAFS Has Just Started Airing In The US & The Reactions Are Wild