At Nine’s Upfronts, a.k.a. the event where TV networks introduce the world to their new slate of shows for the year ahead, the network dropped the first teaser for next year’s MAFS.

According to Daily Mail Australia, one of the grooms you saw in the clip is influencer Brent Vitiello, who recently moved back to Australia from Dubai, just to star on the show.

The bloke boasts 51.7k followers on Instagram, but sadly ya can’t have a sneaky stalk because his profile has been switched to private, which is a very telling sign that he’s on MAFS next year, isn’t it?

I mean, how many influencers do you know that have private profiles? They usually froth the attention, but I’m sure his MAFS contract stipulates that he must lock the gates to his ‘gram until the show launches (which must be killing him lol).

The publication adds that Brent is “well-known in the Sydney party scene and until recently was living and working in photography and hospitality in Dubai.”

Here’s a shot from his Insta that has been obtained by the Daily Mail, presumably via one of his 51.7k followers: 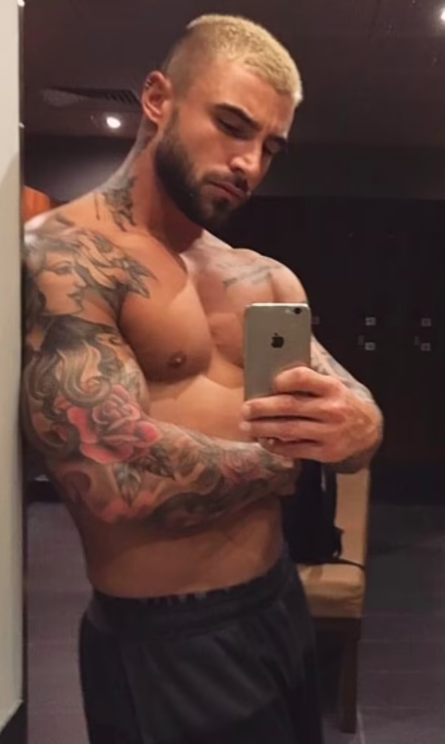 Have a squiz at some of the other new cast members that appear in the teaser below: 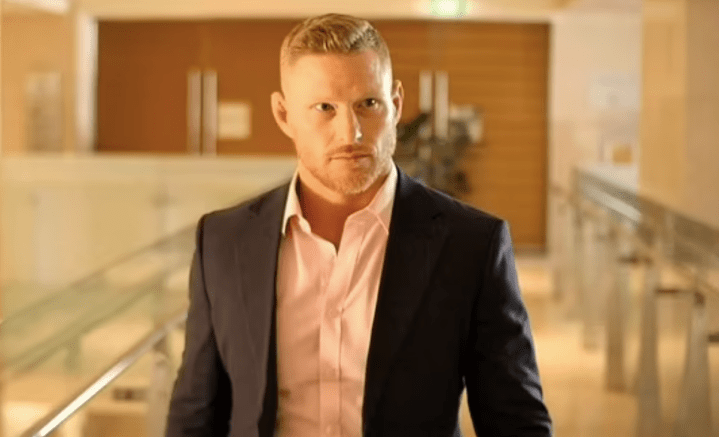 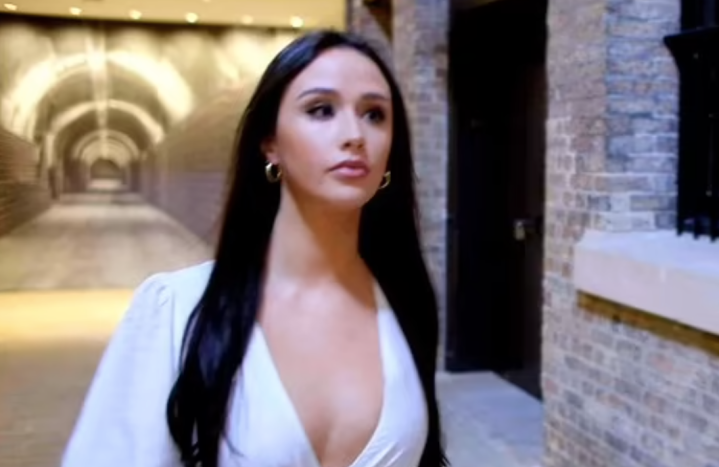 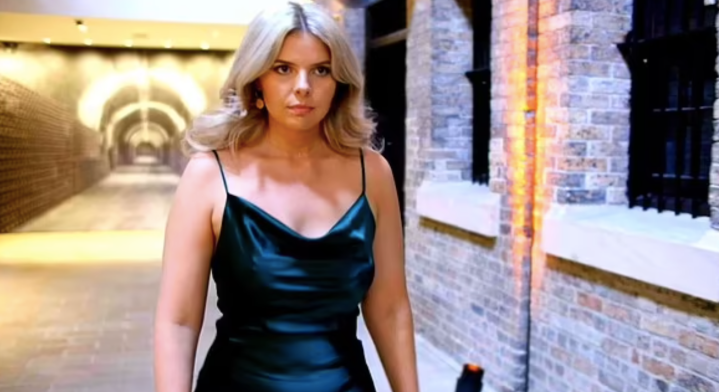 In a recent episode of the So Dramatic! podcast, host Megan Pustetto revealed that filming for the new season of MAFS was well and truly underway.

An insider told So Dramatic! that the new cast includes a “semi-famous beauty blogger from Sydney” and a “very chiseled hunk o’ spunk who appears to be some sort of model or influencer”.

A source close to one of the blokes told So Dramatic! that apparently he isn’t looking for a relationship “at all”, which means he’s probably just in it for the Insta followers (shock horror!). Not sure if it’s Brent or a different bloke as they don’t name names.

“[He] just wants to become known, but that’s not really a shock,” the source said, adding that she found this out from a mate who’s been “hooking up with him recently”.

READ MORE
MAFS' Bryce & Melissa Posted A Gender Reveal Vid On IG & I Don't Know If I Love It Or Hate It?

Meanwhile MAFS expert Alessandra Rampolla recently touched down in Sydney ahead of filming, after returning home to her native Puerto Rico when MAFS 2021 wrapped.

Mel Schilling also recently returned to Australia after working as an expert on MAFS UK.