Excellent news, Love Life fans. The Stan-exclusive series has been renewed for a second season, but it’s at this point that I’d like to remind you that it’s an anthology – a series that presents a different story and a different set of characters in each season – so your girl Darby won’t be the focus.

Not to worry though, as Deadline reports Anna Kendrick’s beloved character will appear occasionally, but for the most part we’ll be watching a different character’s story unfold, which sounds fun. 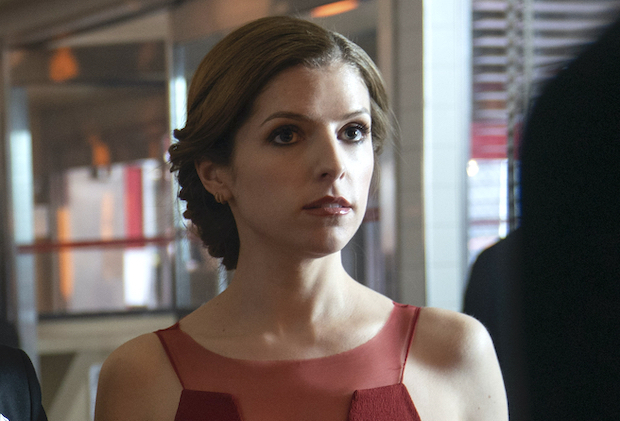 The series, executive produced by Kendrick, has been a smash hit with fans and critics alike.

The final four eps of the first season landed on Stan last night. Go check it out! Go. GO.

READ MORE
The Final 4 Eps Of 'Love Life' Land Tonight, So Here's Our Prediction Of Who Darby'll End Up With