Love Island Australia 2021 may be over, but the drama sure as shit ain’t, especially over on TikTok where some spicy vids have stirred up some drama between this year’s contestants.

At the centre of the drama are gals Emily Ward, Courtney Stubbs and Lexy Thornberry.

According to So Dramatic!, it all started when Lexy posted then deleted a TikTok of Courtney reacting to a video of her now-ex Noah Hura hitting a Melbourne bar with fellow contestant Emily. 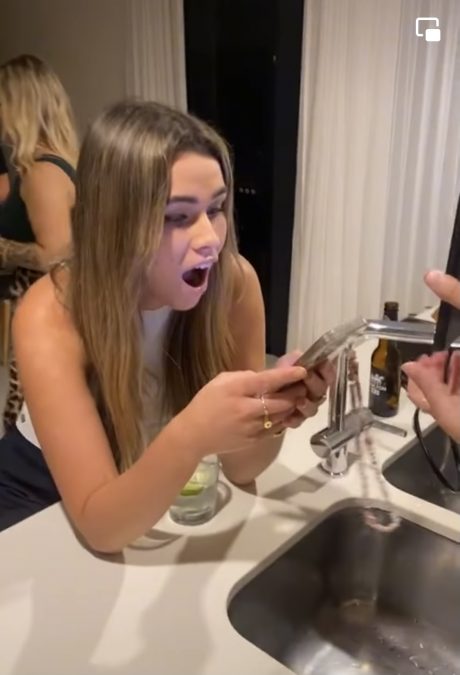 The pair were reportedly spotted hanging at Two Wrongs on the night of the Love Island Australia finale. Although they had probably been donezo at the time, they did not announce it until exactly a week after the finale aired.

After copping backlash on social media, Emily came to her own defence in an FB group, writing: “I deleted this vid ‘cos people were tryna find drama in nothing. We had all met 10 mins prior to filming this TikTok and just wanted to hang out on finale night.”

She claimed that their night out together was totally innocent as she, Noah, Shayne Tino and Ben Giobbi are the only ones in Melbourne.

“We had a laugh making this til people started assuming stuff,” she said. 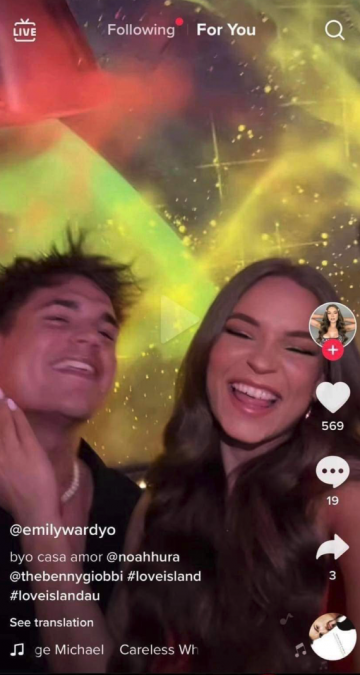 Emily was later accused of “baiting” fans with drama by posting the video of her with some of the lads.

She took to TikTok to write that she was “over explaining it”.

“The drama people wanted to find in a fun lil video we made as friends that just met but idk I’m over explaining it now,” she said.

“It just sucks because I feel like I can’t be friends… with the only other people from the show down here in Melb.”

So now ya see why Courtney and Noah dropped those spicy breakup posts last week, so soon after the Love Island Australia finale aired!

Meanwhile, Love Island Australia 2021 is available to watch on 9Now, if ya wanna relive the madness.