He may have survived Survivor, but this year’s The Bachelor suitor Locky Gilbert has landed himself in some hot water with producers of the Channel Ten dating series.

According to Sunday Confidential, Gilbert has gotten with a fair few of the contestants and had to be given a “talking to” by producers, who told him that he should back off a bit.

“No one is shocked by Locky being so keen,” the anonymous source said.

“The girls this year are smoking hot.” 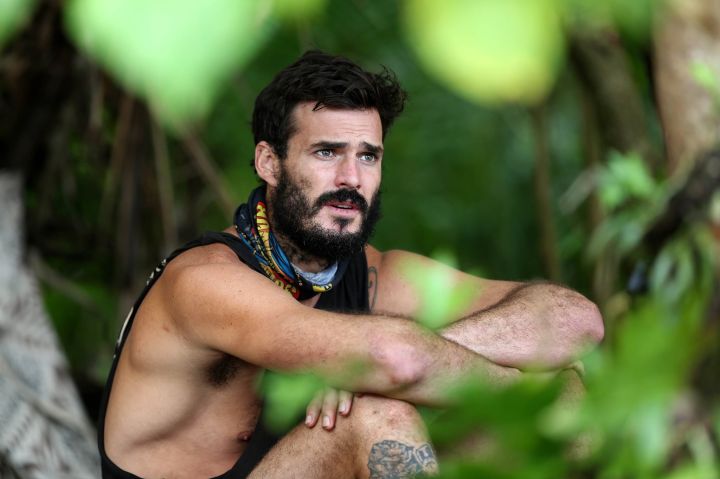 Another woman who also chatted to the publication said that she wasn’t surprised to hear of Locky’s behaviour.

“This does not surprise me at all. You could tell he was quite the ladies man when I spent time with him,” she said.