After the insane success of the recent influx of true crime television series’, classic crime shows must have turned around and been like, ‘What the fuck, why didn’t we think of that?’

Rather than full-length documentaries (where most true crime fiends find their release), shows like Ryan Murphy‘s ‘American Crime Story: People V OJ Simpson’ and Netflix‘s ‘Making A Murderer’ have proven how crazy-popular (and lucrative) a true crime TV series’ can be.

Dick Wolf, who you recognise exclusively as the hilarious name at the end of every ‘Law & Order’ episode (and the following excellent gag from ’30 Rock’), has decided to change tact. 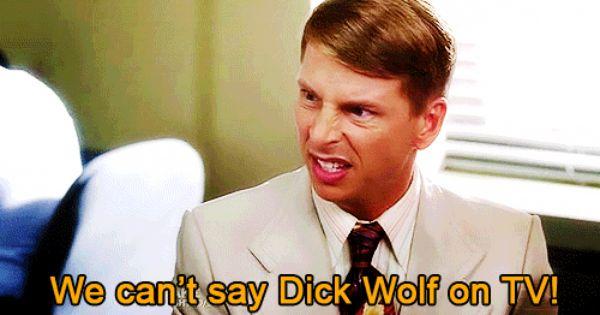 The first instalment of the show, called ‘Law & Order: True Crime’, will be about the famous Menéndez murder case.

If you somehow missed one of the biggest, hugely-publicised murder cases all time: brothers Eric & Lyle Menéndez are both serving life without parole for the murder of their wealthy parents with a shotgun in Beverly Hills in 1989.

President of NBC Entertainment Jennifer Salke said this about the new series:

“We’ve been talking with Dick about how to create an event series coming out of the ‘Law & Order’ ripped-from-the-headlines brand. This case captured the public’s attention like nothing before it as it examined taboo issues such as patricide and matricide in gruesome detail, all against a backdrop of privilege and wealth.

We will recreate the cultural and societal surroundings of both the murders and trials when people were not only obsessed with the case but examining how and why these brothers committed these heinous crimes.”

So, be prepared: this is going to be your life when it’s released.