Laura Byrne may have been sweet as pie during her return to The Bachelor but she sang a very different tune on social media as the episode aired.

In last night’s ep, former Bachie stars were invited back to rate the remaining ladies vying for Matt Agnew’s heart.

READ MORE
'Bachie' Reject Kristen Only Has Nice Things To Say About Abbie, Which Is Wild

Byrne appeared to be pleased when she met finalist Abbie Chatfield but according to her Instagram Stories, she was not a fan of the Gemini qween.

The new mum shared pics from the episode to her Instagram and wrote, “My face…. Please.. Tell me more fluff,” implying that she saw right through Chatfield’s BS but was too polite to say it at the time. 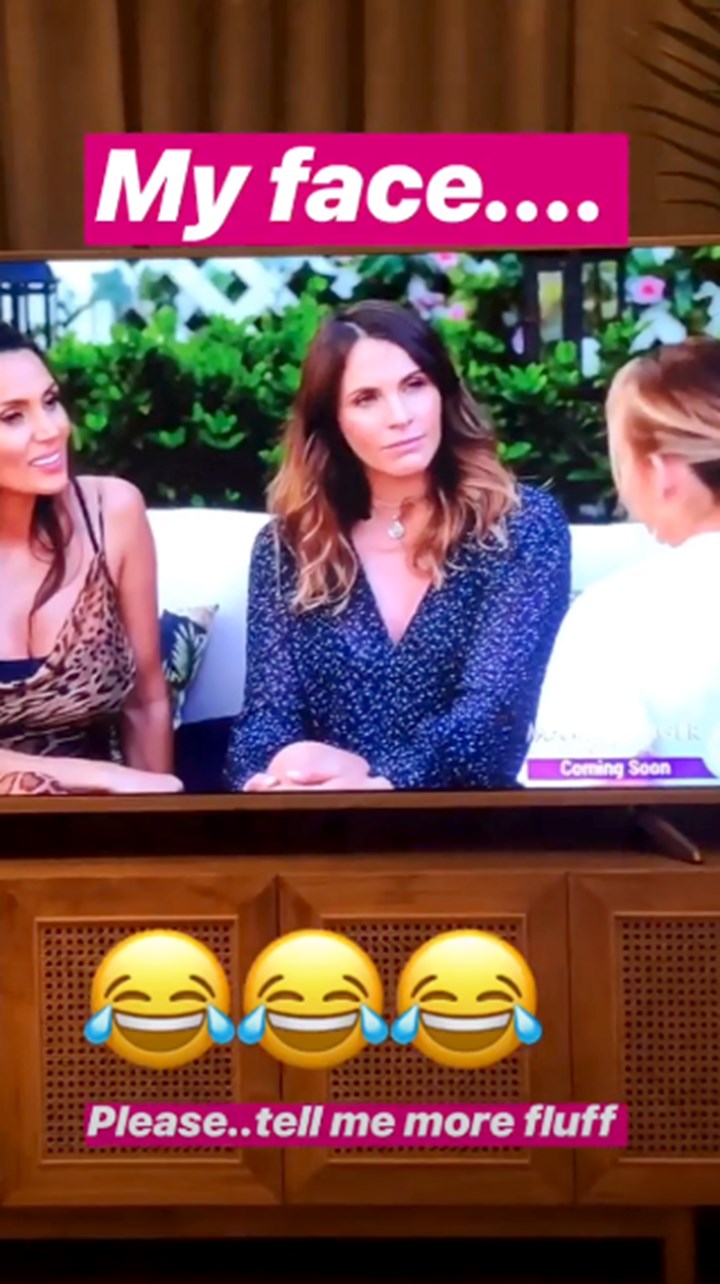 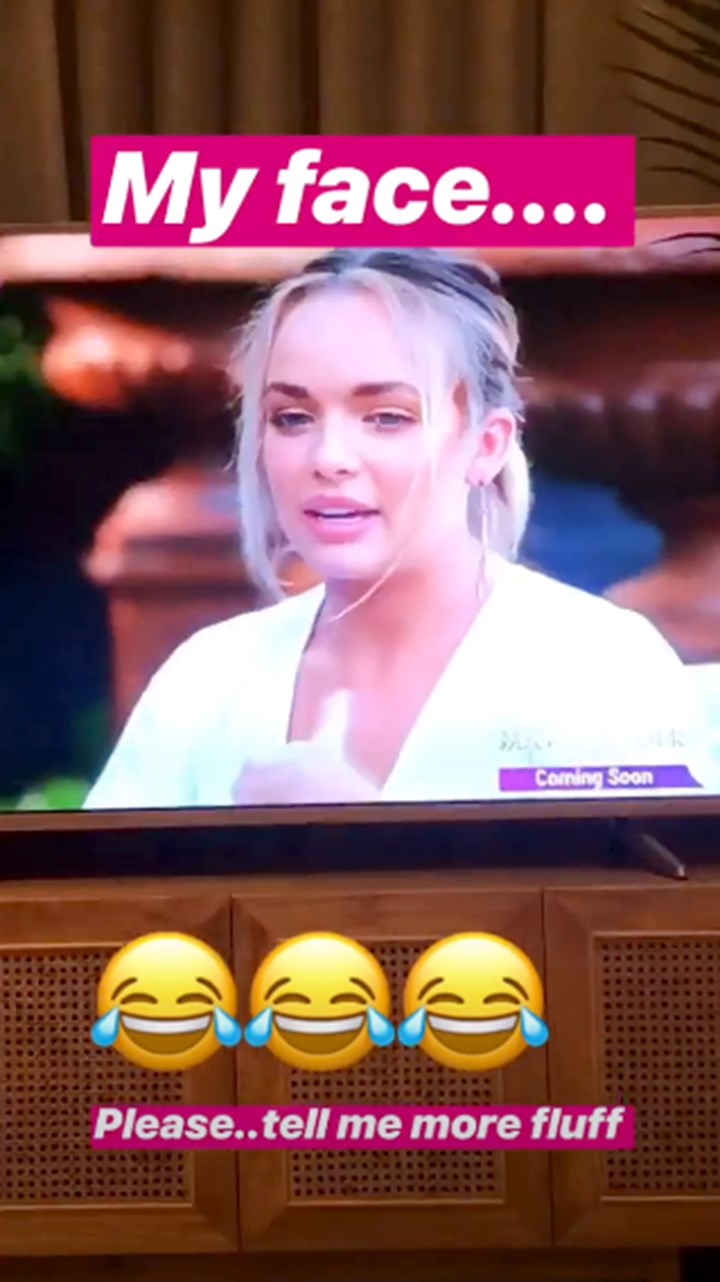 During their discussion, Abbie said she’d be willing to make any necessary compromises to make her relationship with the handsome astrophysicist work, including have children at an early age.

“My timeline would be three to five years. But, you know, and this sounds insane, the more I get to know him I’m so flexible on all these things,” she said.

But it looks like that wasn’t enough to win the ex Bachie gal’s affection as she’s made it clear to the entire country that Chatfield is not the right choice for Agnew.

“She’s said that she’s ready to make those compromises like having a baby for Matt. I don’t know, maybe she’s just saying the things that we want to hear,” Byrne said.