WELL THEN: Kit Harington Says ‘Game Of Thrones’ Critics Can “Go Fuck Themselves”

Naturally, the Game of Thrones (GoT) finale was met with a mixed response from critics and viewers, all of whom would be wise to keep their thoughts to themselves ‘coz Kit Harington doesn’t give a fuck about what y’all think.

“How I feel about the show right now is quite defiant. I think no matter what anyone thinks about this season — and I don’t mean to sound mean about critics here — but whatever critic spends half an hour writing about this season and makes their [negative] judgement on it, in my head they can go fuck themselves. ‘Cause I know how much work was put into this,” the actor said in an interview. 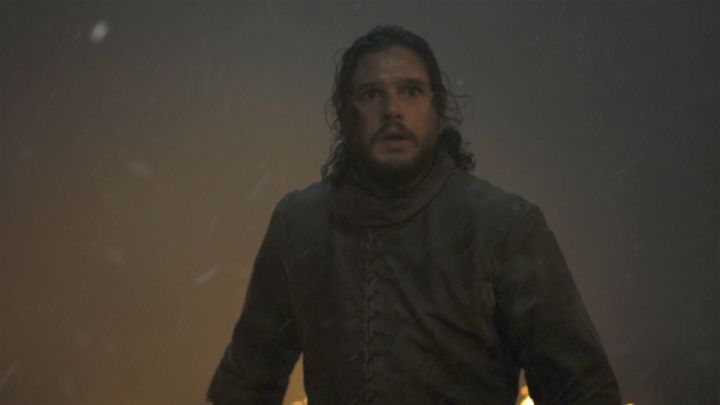 Before the final episode, over one million fans signed a petition to have the final season rewritten and remade as they voiced their upset with how things were wrapping up.

He continued: “Now if people feel let down by it, I don’t give a fuck, because everyone tried their hardest. That’s how I feel. In the end, no one’s bigger fans of the show than we are, and we’re kind of doing it for ourselves. That’s all we could do, really. And I was just happy we got to the end.”

Look, we’re all entitled to our opinions, especially when it comes to TV shows, but maybe keep your neggo thoughts away from ol’ Kit for now.

READ MORE
Watch One Second From Every 'Game Of Thrones' Episode, Back To Bloody Back
READ MORE
You Might Have Missed The Nod To Daenerys' S2 Vision In The 'GoT' Finale