Yesterday, Kimberly Alexander, the woman who shared a DM convo with Khloé Kardashian where they supposedly discussed the fact that she’d had a bb with Tristan Thompson, admitted that she doctored the DMs.

Now, like clockwork, Khloé Kardashian is threatening to sue her, according to TMZ.

She’s even gone and hired a lawyer, Lynda Goldman, who sent a cease-and-desist letter to Kimberly Alexander after she’s repeatedly badgered the couple, claiming that Tristan is her baby daddy.

The legal letter, which was obtained by TMZ, reads, “You put words in her mouth that she never said and that she wouldn’t say. You faked the whole thing. And you have now publicly admitted it.”

Goldman also slammed Alexander’s claim that the lab where they did a paternity test was a “Kardashian affiliated facility,” saying, “It is no such thing. It is one of the most reputable labs in the country, and your own lawyers approved it and accepted the test results.”

Mind you, this is the second cease and desist letter that Khloé Kardashian has had sent to Kimberly Alexander. 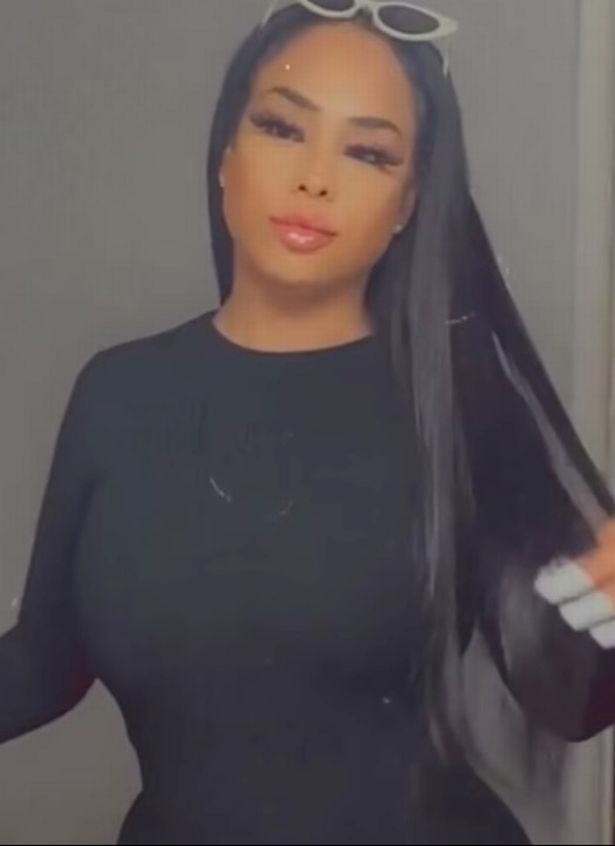 Yesterday, in a series of Instagram Stories, Kimberly Alexander admitted that she doctored the DM conversation that she circulated online and apologised for “going about it” the way she did.

“The post I made yesterday was fake and I apologise for going about it the way I did.”

She defended herself by saying that she did it because she, ironically, is “fed up” with Khloé’s “bogus energy”, insisting that Tristan took a paternity test at a “Kardashian affiliated facility.”

“You expect me to believe that the inhome [sic] test he took was accurate?? Especially one associated with a family known for scandals and sweeping things under the rug,” she wrote, adding that her son isn’t “something you can sweep under the rug KHLOE.”

She continued, “Tristan Thompson is a scumbag womaniser which everyone knows.”

She said she’s “100%” certain that the NBA star is the father of her child and is asking for a second paternity test to be done at a facility of her choosing.

In a subsequent post, she called the Kardashian family “bogus” and threatened to “troll tf outta this situation.”

“Ya mans still dipping his uncut thang in people,” she wrote.