After flagging back in September that she’d be keen to salsa in the 16th season of Dancing with the Stars, Bachie fave Keira Maguire looks likely to actually be joining the revived series. And she could very well win it.

New Idea got an industry insider to tell ’em what’s going on there, and tjey confirmed “she’s been in talks with the network”: “Keira has a dance background and that appeals to producers.”

And a mate of hers wants y’all to know she could very well win the whole damn thing, because that ‘dance background’ isn’t just code for one year of Tap when she was seven. “She can actually dance. She was in the Australia Dance Theatre Group so chances and she could win it.”

Back in September, Maguire told The Herald Sun that while she “belongs on TV“, she wants to give dating shows a rest.

I feel like I want to do something a little lighthearted and fun.

Dancing With The Stars is coming and that is something that would actually challenge me and besides, it is a great way to get super fit and I need a revenge body.

Does she even need a revenge body anymore when there’s rumours floating around that her and her Paradise ex Jarrod Woodgate are back on? ICYMI she took some Insta Stories featuring her former flame a couple weekends back. 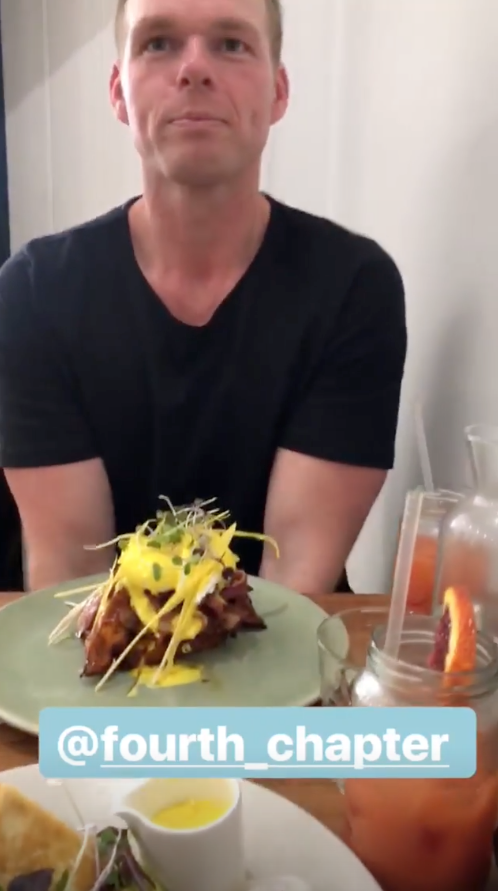 The pair originally split up back in August, Woodgate saying that his ex’s Insta following was “taking over [their] relationship“.

Keira and Jarrod were convinced they were soulmates.

They talked about getting married and having kids together all the time. Actually they thought they’d be engaged by Christmas 2019.

They’re giving their relationship another shot. No one will be surprised to hear the special announcement anytime soon.

Neither Woodgate nor Maguire have said nothing of the sort.

The dancing chatter though? Could be legit. What if Channel Ten dropped the Dancing with the Stars conceit and just had Maguire do the shuffle with loveable hop hop dancer Ivan Krslovic from this year’s Bachelorette? I’d watch that.

Anyway, Dancing with the Stars, hosted by former competitors Grant Denyer and Amanda Keller, is due to return to your telly next year.